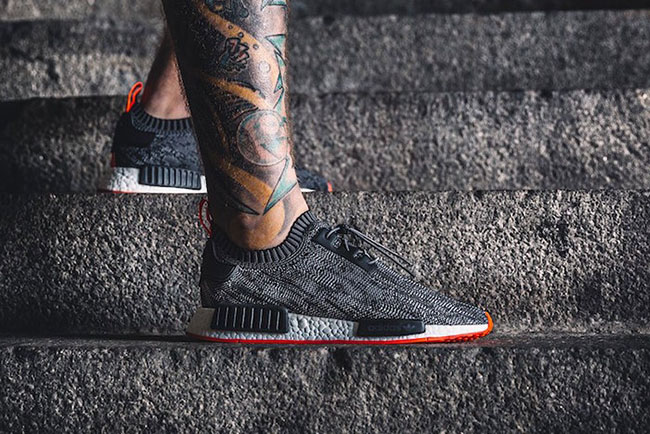 As the adidas NMD craze heightens, we have another collaboration on the model, this time the Three Stripes brand has connected with German boutique Overkill. The two will debut the Overkill x adidas NMD ‘Firestarter’ which is a very limited release.

The ‘Firestarter’ adidas NMD in connection with Overkill features a combination of Black and White through the uppers while using Primeknit. In addition, the usual Boost midsole is intact while featuring White. Black is then placed on the pod overlays while the use of Bright Red covers the outsole and heel tab. From the look, it doesn’t appear that Overkill’s branding is present but could be on the insoles.

Keep scrolling to get a better look at the Overkill x adidas NMD Firestarter collaboration. This release is limited to 300 pairs, so it will be difficult to obtain. Release details have yet to be announced but check back for more information. 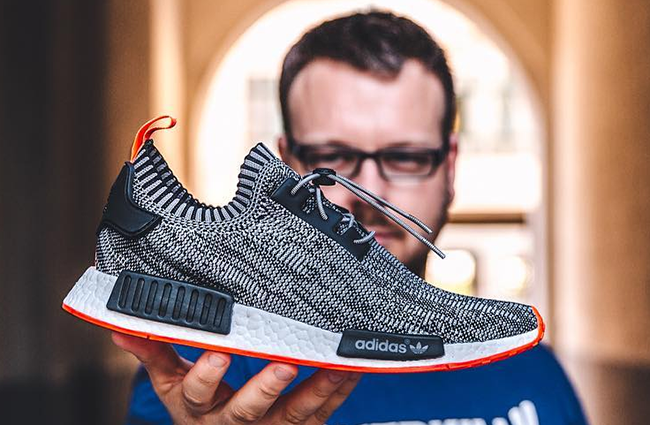 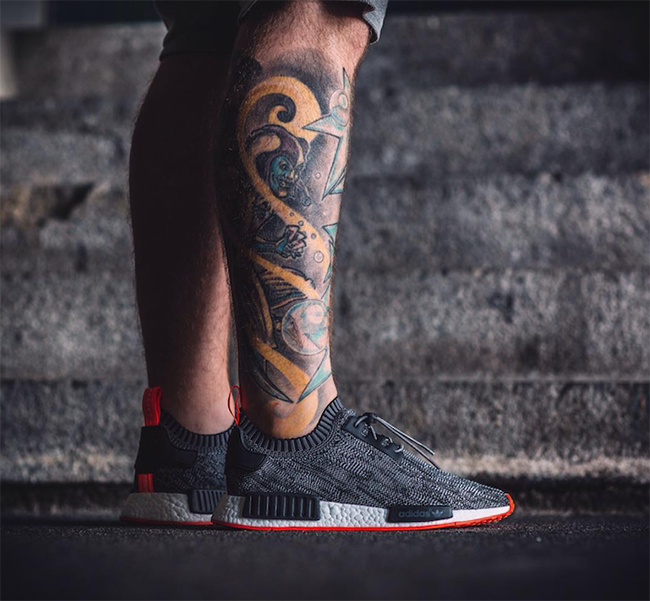 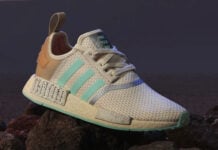 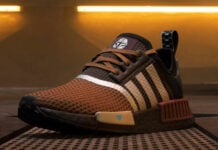