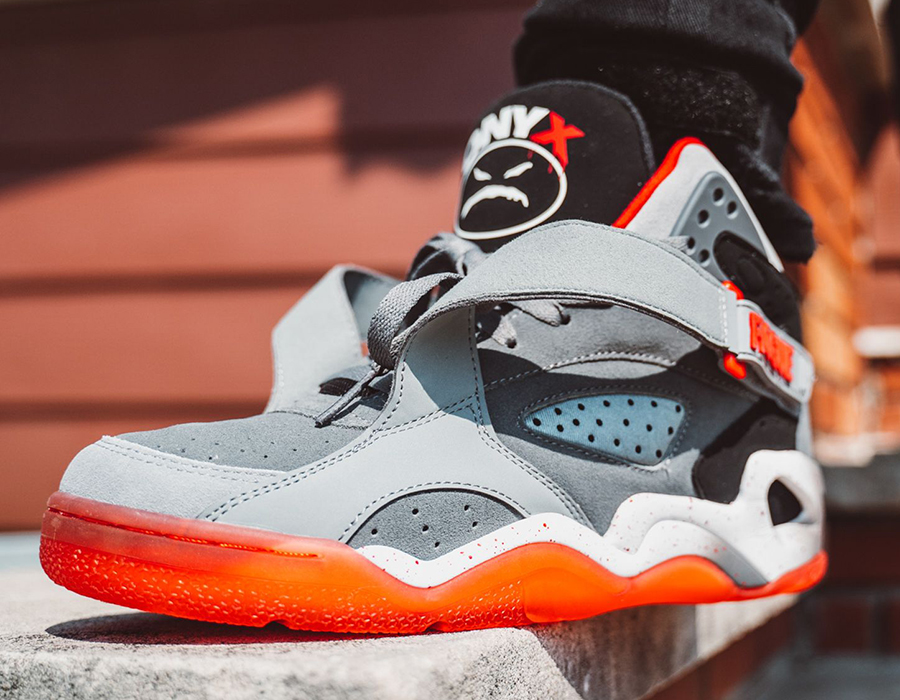 Ewing Athletics and Onyx are celebrating another classic rap album with a Rogue that’s as New York as it gets.

In New York we know who brought the real ruckus to rap: a hard-hitting hip-hop group from South Side, Queens, called Onyx. The group rocketed to global fame with their platinum album Bacdafucup and the hit single “Slam” is still considered one of rap’s most energetic tracks ever. In 1995, Onyx – then comprised of Fredro Starr, Sticky Fingaz, and Sonny Seeza – released their second album All We Got Iz Us.

This Ewing Rogue flaunts a Grey, Red, and Black colorway inspired by the All We Got Iz Us album cover. “Onyx has the best logo in hip-hop, Ewing has the best shoe in hip-hop, so this is a classic,” continued Fredro. “Ewing played for the Knicks, but we were rocking with him since the Georgetown days – I don’t even know how many orange and blue joints I had. Onyx partnering with Ewing is that New York. Can’t get more New York than this.” Onyx’s last album, Onyx 4 Life, is coming October so stay tuned.

Onyx Ewing Rogue Hi All We Got Iz Us Release Details

You can expect the Onyx x Ewing Rogue Hi ‘All We Got Iz Us’ to release exclusively at EwingAthletics.com in sizes 5-16 on August 24th. Retail price is set at $140. Below you can check out additional photos for a closer look. 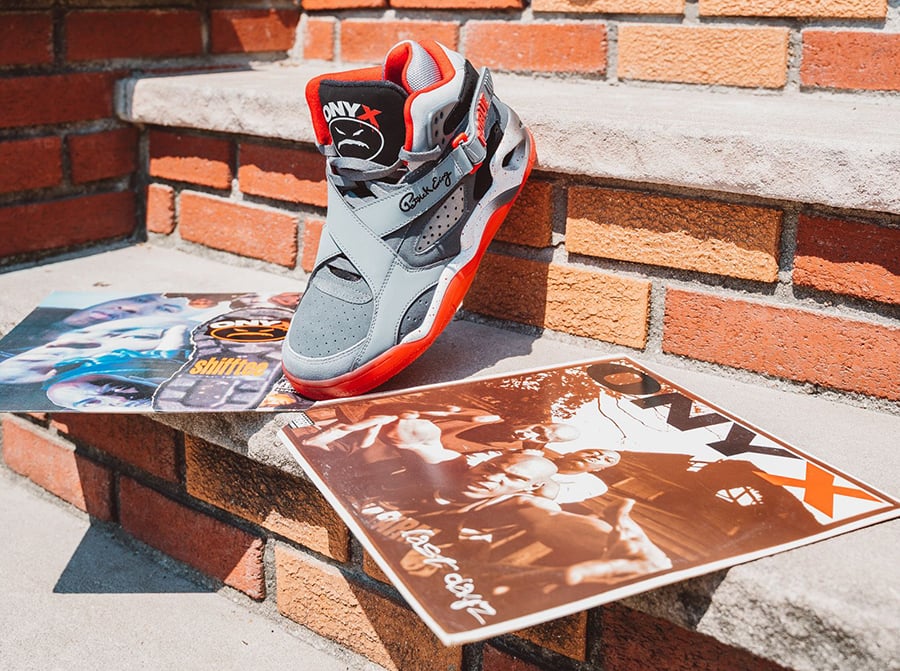 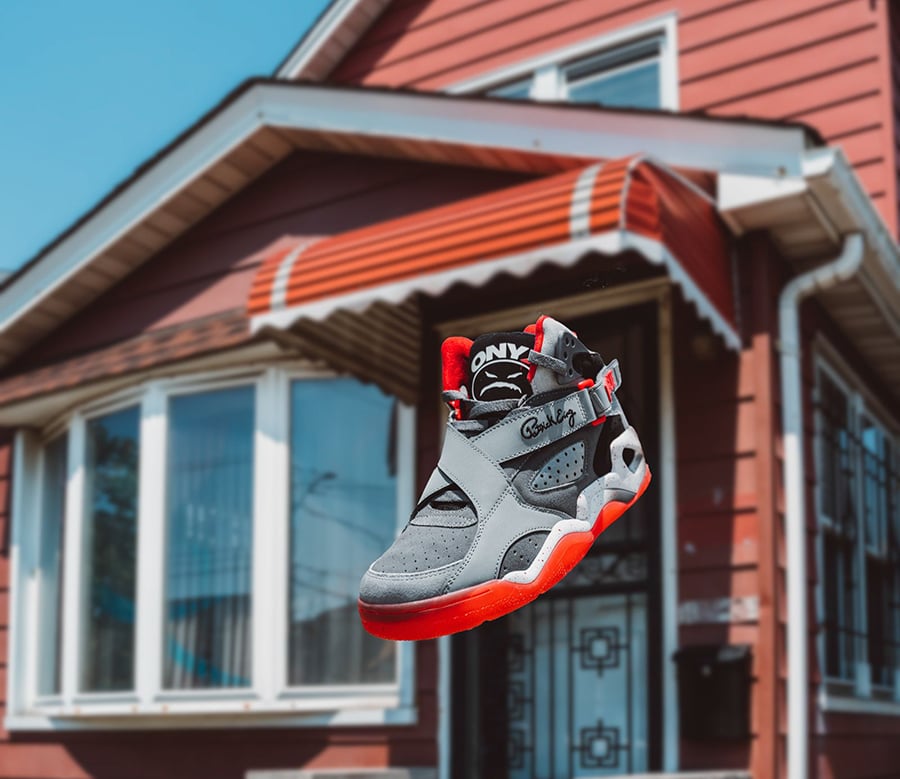 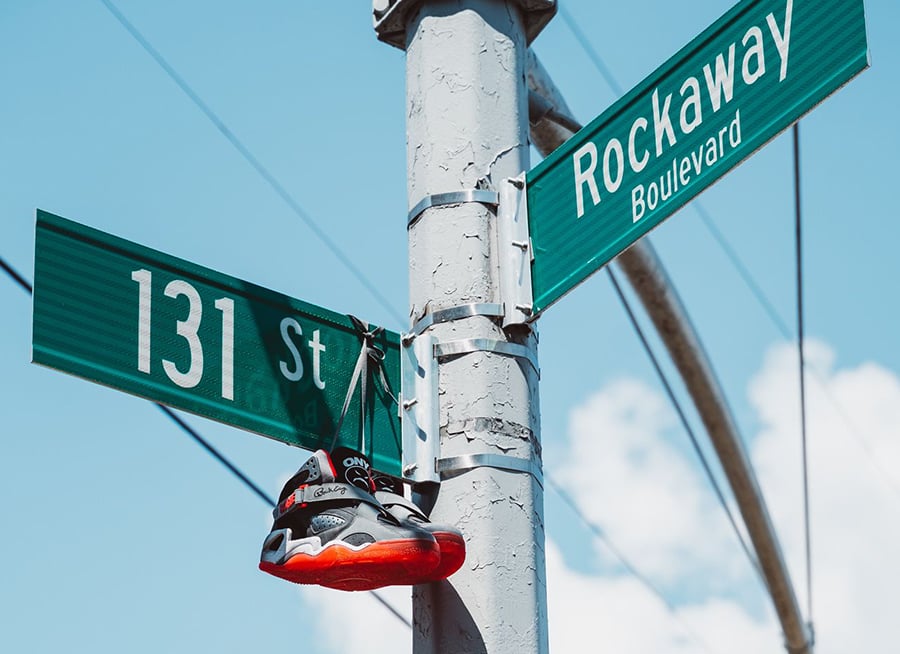 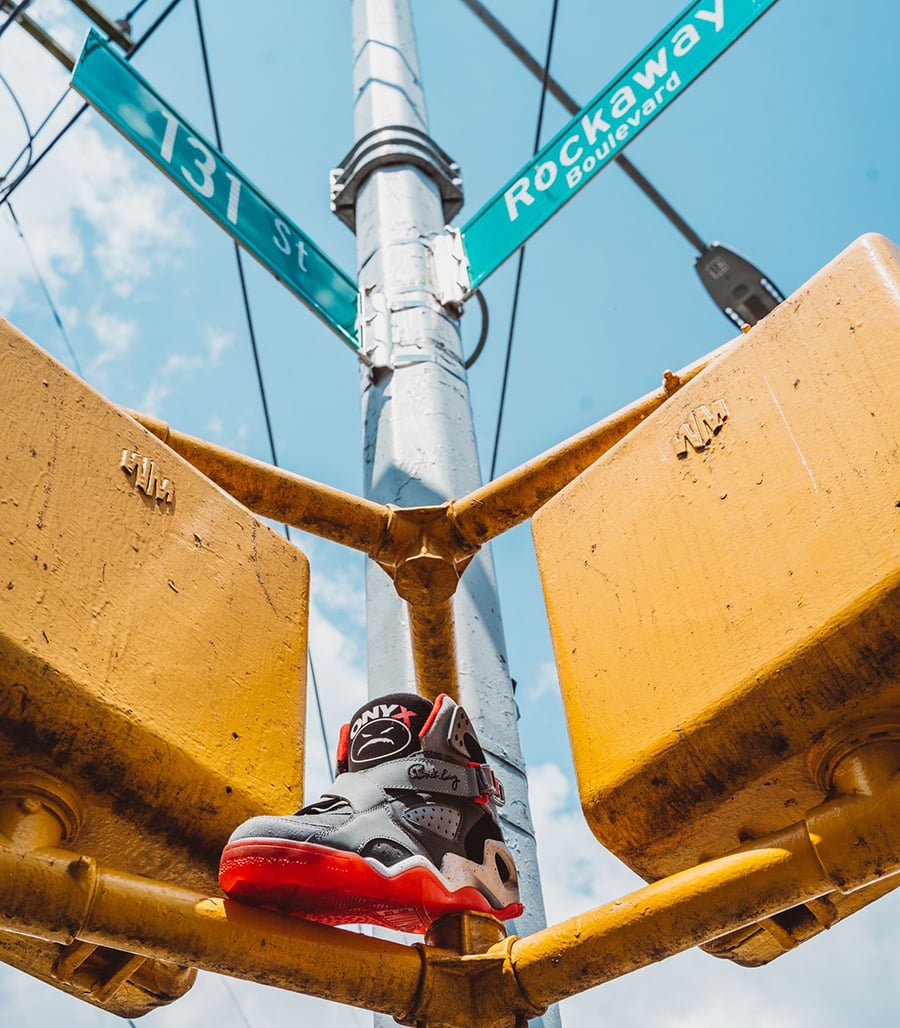 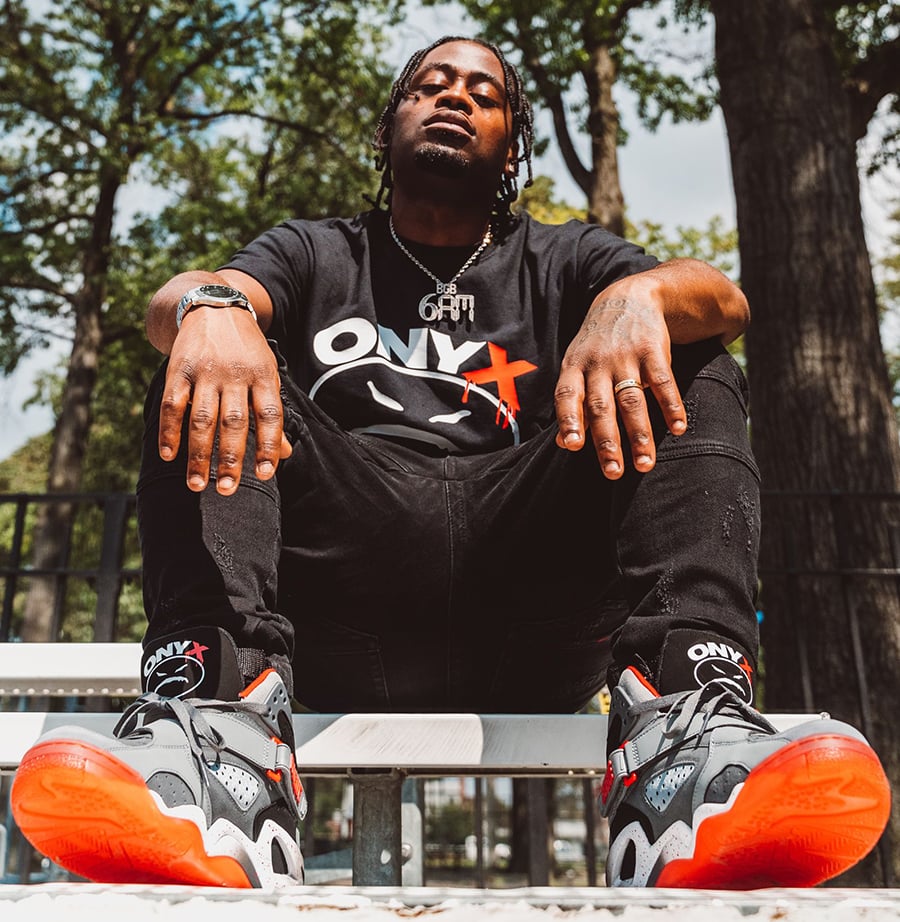