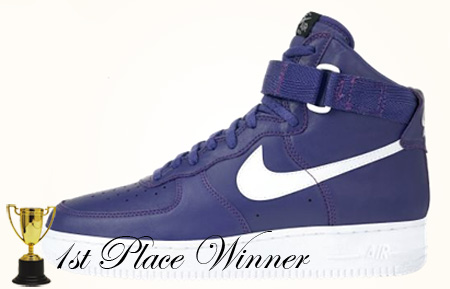 After recounting the votes, the Purple Nike Air Force 1 High that was released in 1993 has been declared the winner of the NYC Nike 1Vote. In the end, the Stash x Futura Air Force 1 Low Hyperstrike was stripped of his title and in the end, it became clear who the real winner was.

Both of the shoes equally deserve to hold the title as they are both an amazing creation by Nike, however the people decided that the Purple ’93 High was more worthy to be re-issued. Available later this exclusively in NYC. 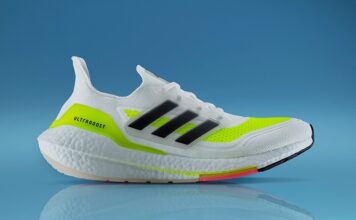