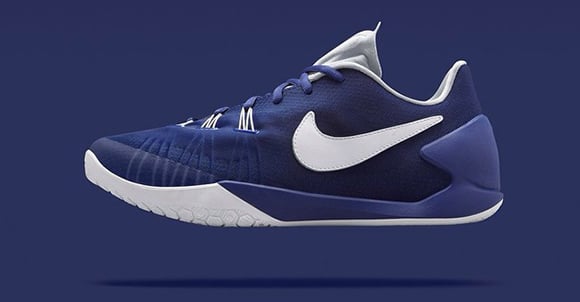 It looks like four pairs of Nike HyperChase are releasing on February 12th. We have the All Star version and three others which NikeLab and Fragment Design collaborated on. The third pair, which just popped up today is a bit different than the other others.

The Nike HyperChase is already known for it’s oddly shaped Swoosh, but on this model done by NikeLab and Fragment, it looks a lot thicker. The change was to show tribute to the early days of Nike Basketball. So the swoosh here comes from the Blazer. Other then that we have the use of navy blue with hints of white while Fragment’s branding is seen within the heel counter and insole.

Like previously stated, NikeLab x Fragment HyperChase is set to launch on February 12th along with the other two pairs at NikeLab.com and locations. The All Star HyperChase will hit most retailers. 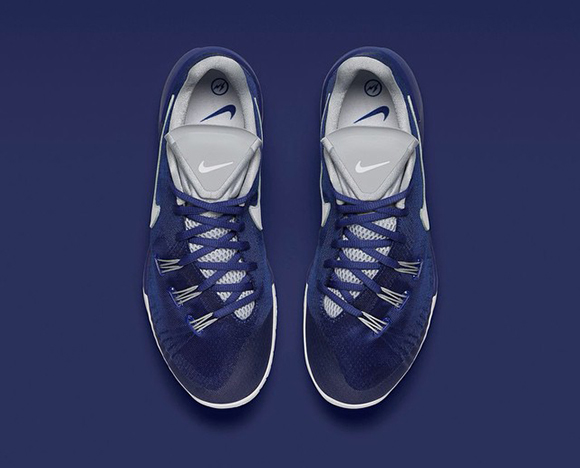 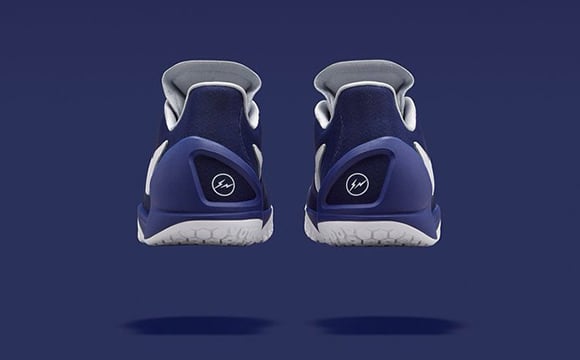 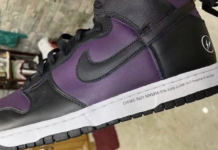 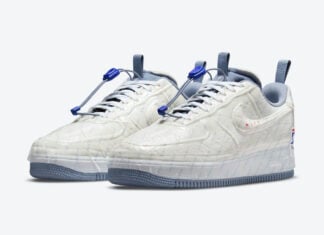 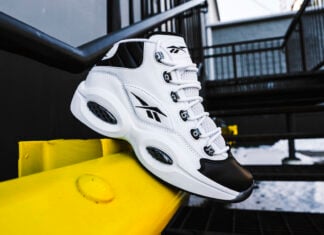 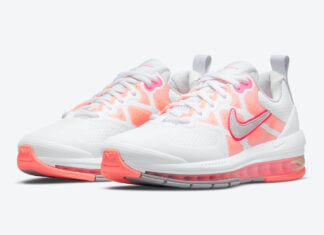 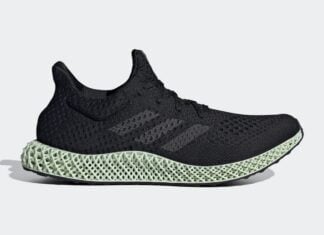