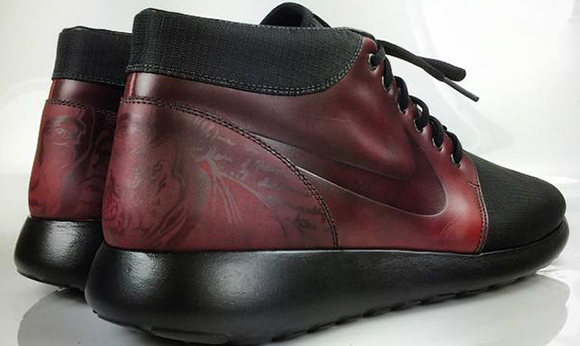 Tinker Hatfield created a pair of the Nike Roshe Run Mid and auctioned them off for the Grimm Gala a charity event based in Portland, Oregon and in association with the OHSU Doernbecher Children’s Hospital.

Saying the Grimm Gala Nike Roshe Mid is limited is an understatement, but the odd part of it is, besides the Boxtrolls Roshe Run (Tinker also designed), there has been a pair from the line that is rare. The shoes come with laser print of the five characters featured in NBC’s Grimm.

We are always up for writing a story about sneakers and a good cause, we just wish they made a few more pairs of the Nike Roshe Run Mid Grimm. 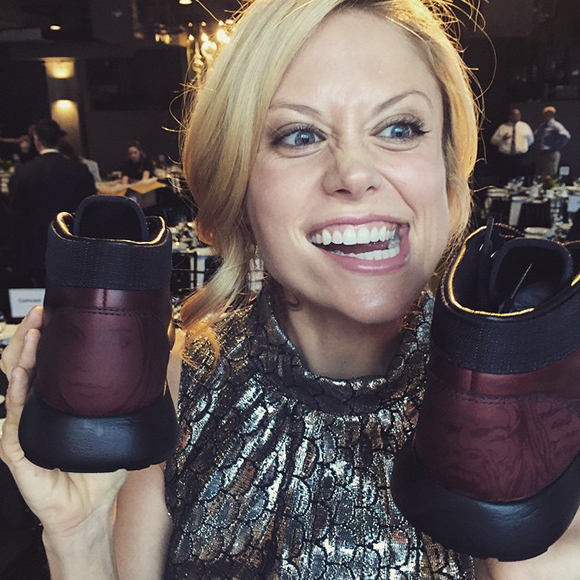