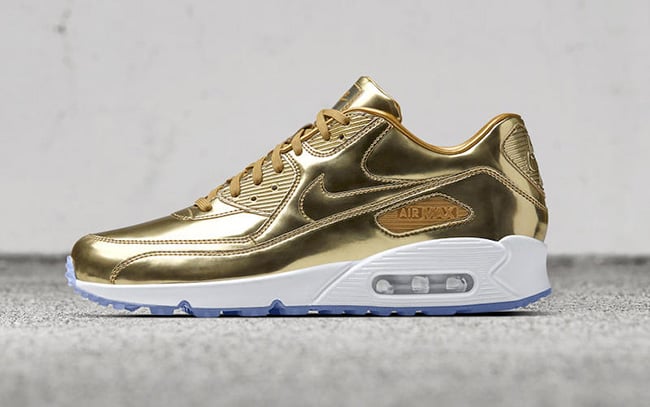 When we learned that Nike Sportswear was going hard with their Olympic releases, we didn’t know what to expect but as the days go on, we wouldn’t be surprised if there is 100 different releases. Latest in Olympic sneakers, the brand has introduced the NikeID Olympic Gold ‘Unlimited Glory’ Pack.

Below are more images which will show you the complete lineup of the NikeID Olympic Gold Unlimited Glory Pack. For those interested in purchasing, they will release on August 5th, 2016 at NikeStore.com. 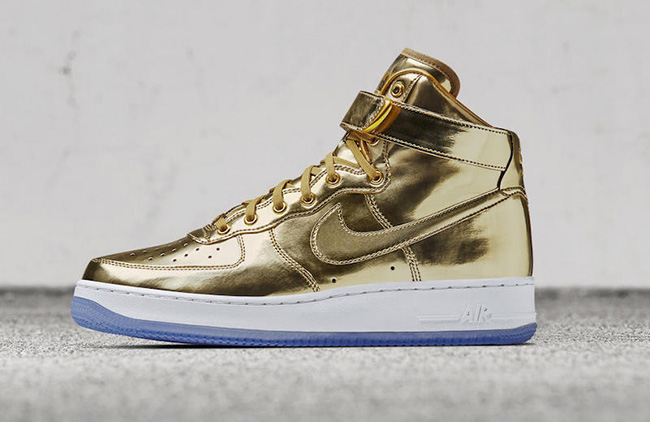 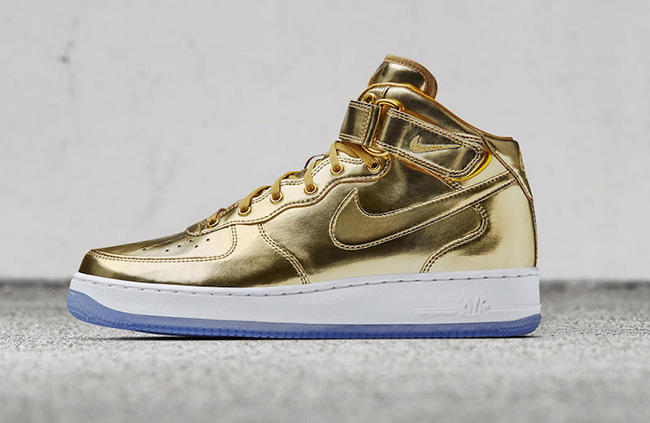 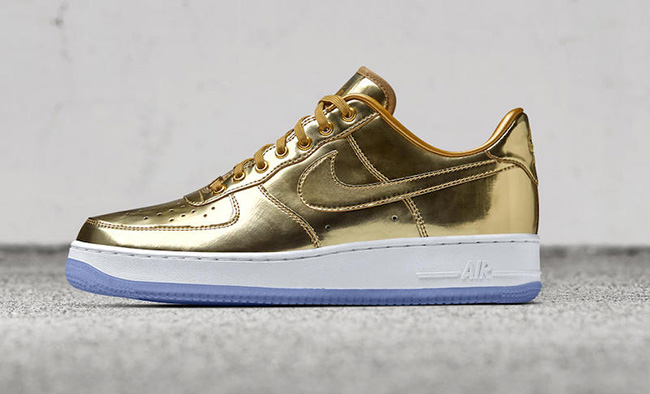