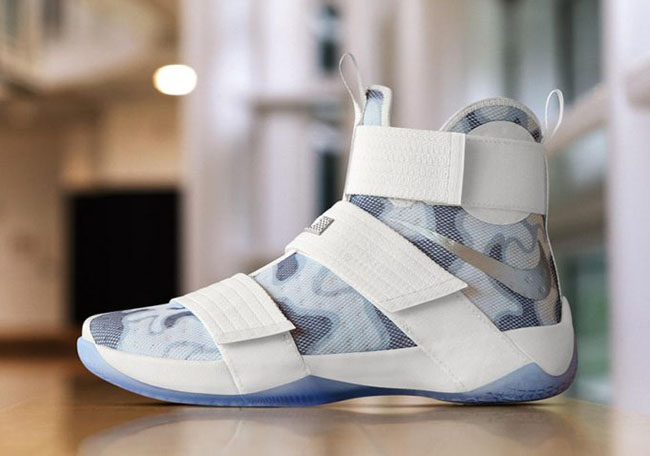 Paying tribute to Veteran’s Day is the NikeID LeBron Soldier 10 ‘White Camo’. In addition to this LeBron Soldier 10 releasing, you could have seen (or did) LeBron James lace them up tonight as the Cleveland Cavaliers took on the Washington Wizards.

The latest Nike LeBron Soldier 10 comes with a White Camo through the uppers which can be done via NikeID. In addition, they feature a mesh overlay while Metallic Silver hits the Nike Swoosh. Following is White which lands on the three straps and through the midsole. Finishing the look is a translucent outsole.

Below you can check out more images of the NikeID LeBron Soldier 10 Camo which will give you a better look. They launched earlier at 7PM EST on NikeID. 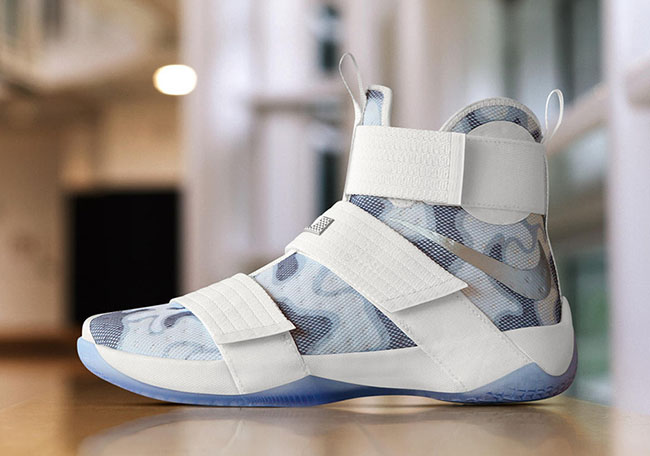 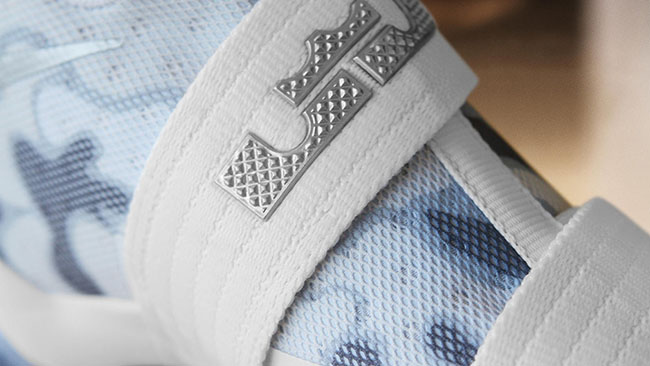 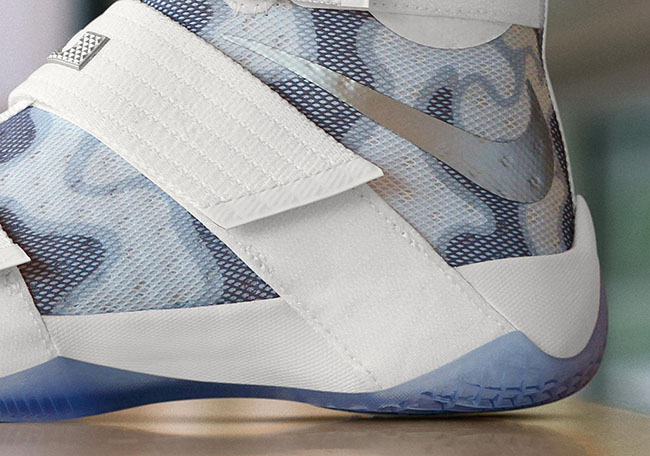 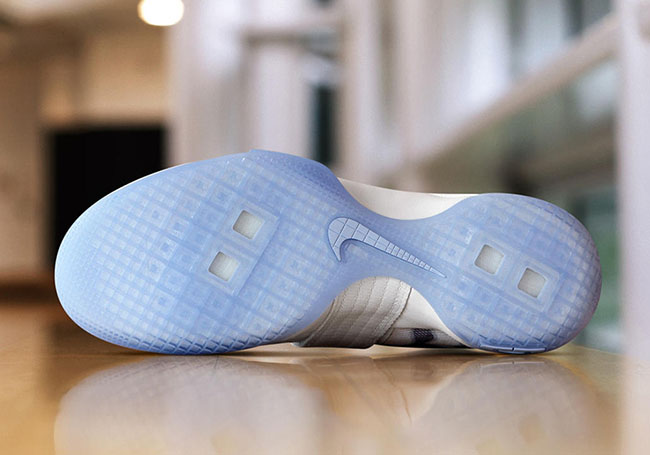