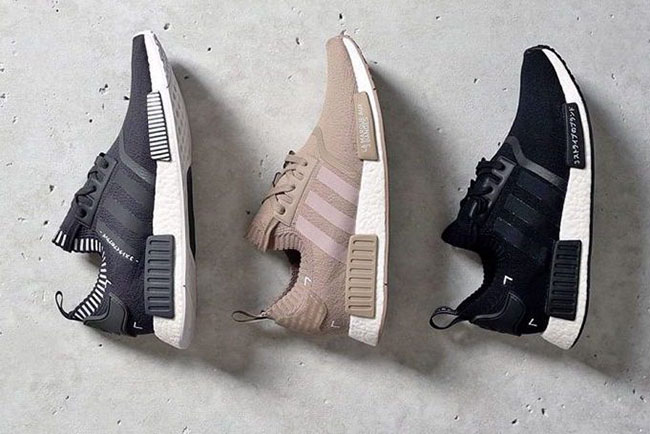 Restocks are coming from not only Jordan Brand and two pairs of the Air Jordan 1s, but adidas as well. Once again, the adidas NMD City Pack will restock which will take place on November 15th.

The adidas NMD City Pack will be available at Foot Locker. Included in the pack is the ‘Japan Black’, ‘Japan Grey’ and the ‘French Beige’. The trio will debut next week.

Prior, Foot Locker restocked this adidas NMD pack which was only available in-store, however they have switched it up. On November 15th, the three pairs will debut online only. Retail price is set at $170 each. Let us know in the comments section which pairs you are going after. As well, check out another photo which will give you a refresher of the trio. 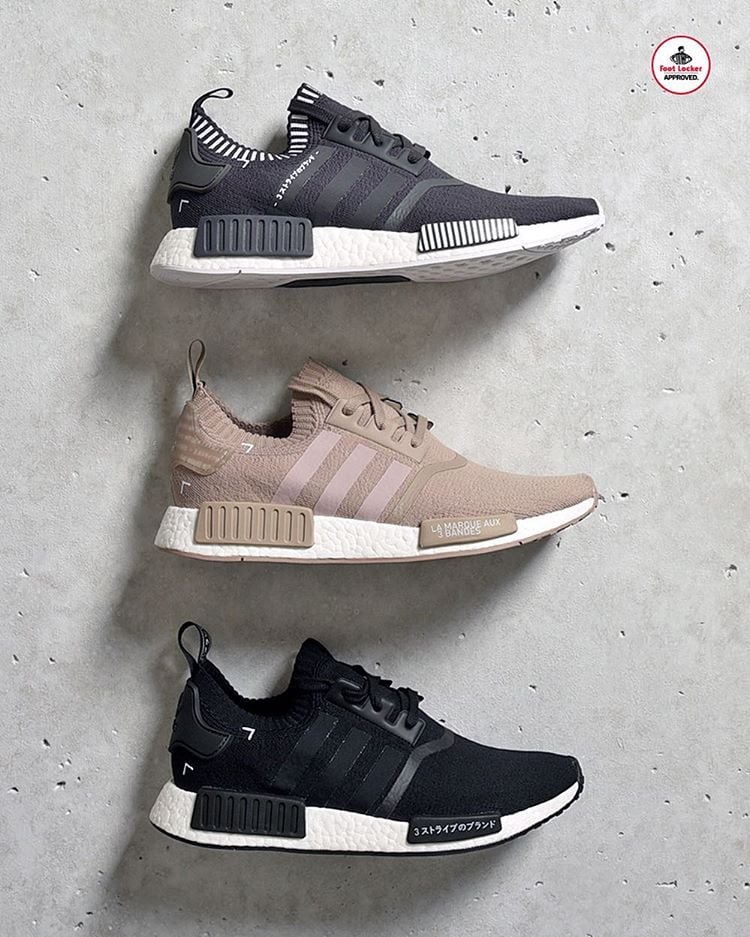