When LeBron James and the Cleveland Cavaliers visit the Philadelphia 76ers on Monday, he will only need 21 points to reach the 25,0000 point milestone. Once that happens, Nike will unleash a new option for you to iD on the Nike LeBron 13.

Nike Basketball just announced the upcoming option on Twitter, although they didn’t unveil any additional details. Instead of using an image of what’s to come, it was a blacked out silhouette of the LeBron 13.

More than likely LeBron James will achieve the 21 points on Monday, so we expect after the game for NikeiD to unveil the actual option. Just like the Mamba Moment that launched last year, it’s possible that Nike only allows a limited run of models to be customized. Make sure to check back with us for the official photos and iD examples.

Update: LeBron James is the youngest player to reach 25,000 points. After showing a teaser, Nike has released the LeBron 13 ’25K’ option. You can customize your pair here. 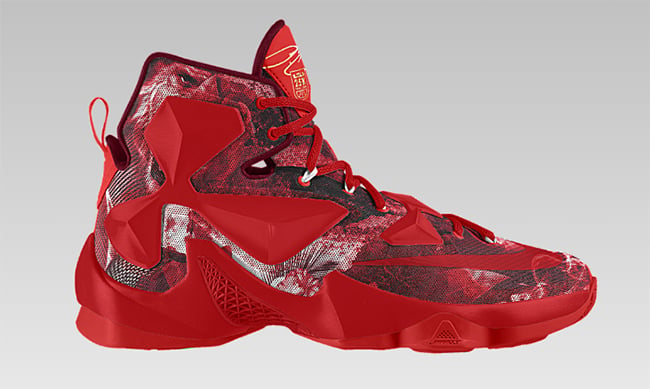 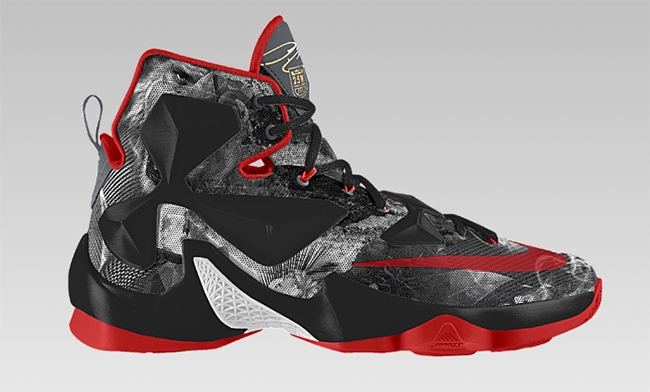 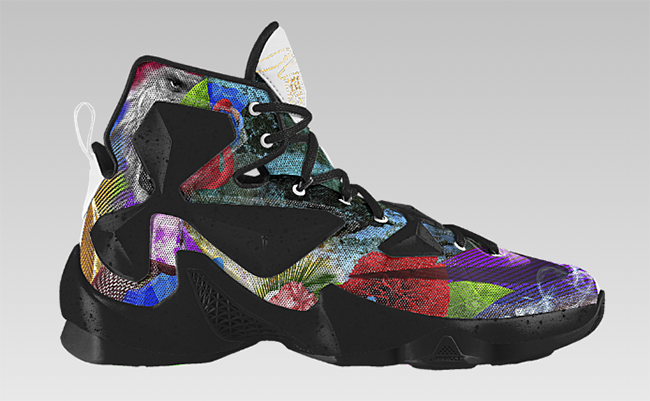 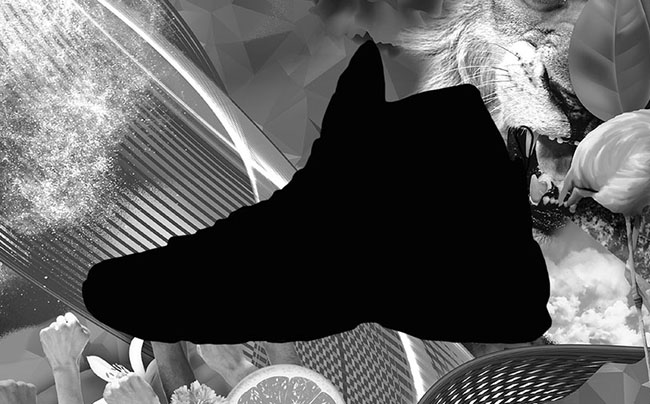