The Jordan CP3 9 is Available on NikeiD 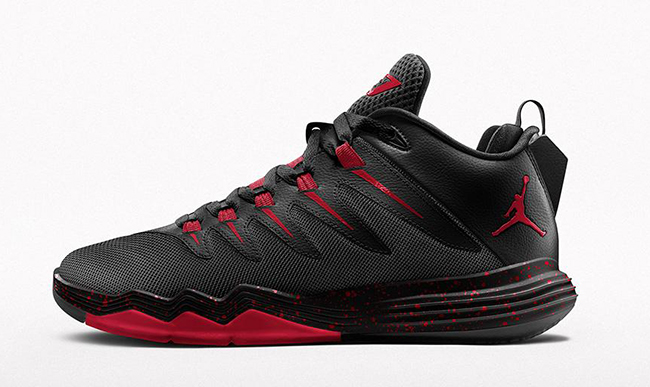 The Jordan CP3.9 will officially launch at retailers tomorrow, October 1st, 2015. Ahead of the initial release, you can customize your own pair of Chris Paul’s ninth signature shoe on NikeiD.

There are plenty of color options to choose from but the highlight on the Jordan CP3.9 iD would have to be the graphics. You can pick from elephant print, dragon scales and argyle. Furthermore, you can add speckled print to the midsole and laces. When it comes to the sole, options of translucent, solid colors, XDR and glow in the dark can be added.

For those of you that would like to stand out on the court and have something truly unique, you can customize the Jordan CP3 9 now via NikeiD. Retail price has been set at $175, which is $45 more then the retail models. Scroll below to get a few examples of what you can do on NikeiD with the CP3.9. 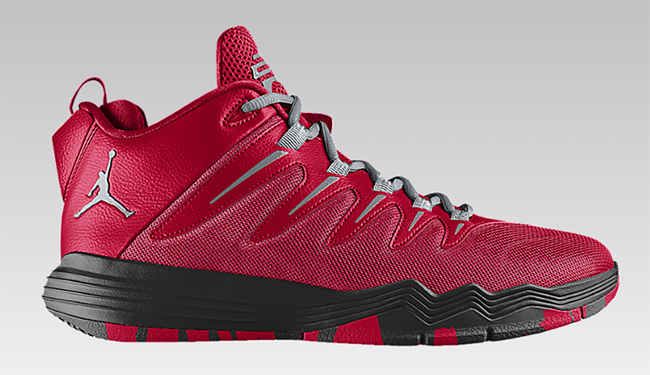 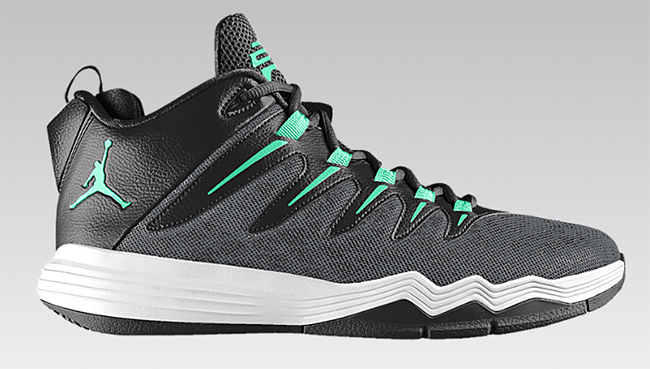 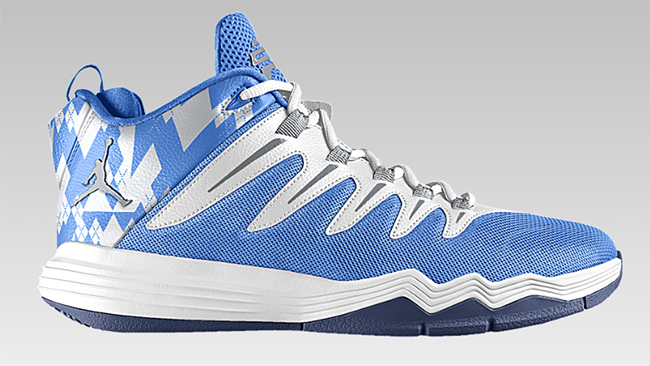