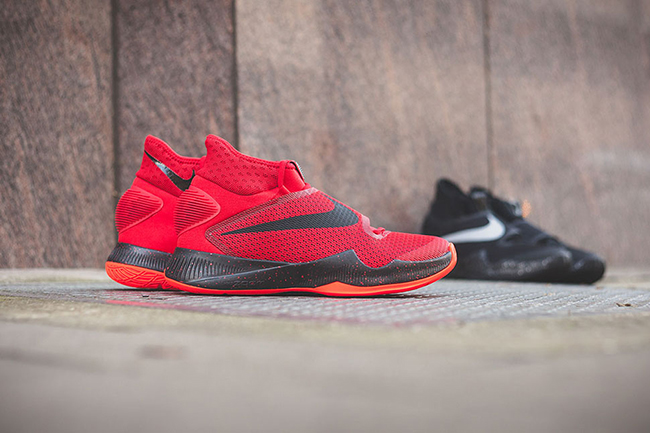 With a new year typically means a new model for the Nike Basketball department. The Zoom HyperRev will follow up with a new release known as the ‘2016’ edition which is now available.

According to Nike, the HyperRev 2016 will feature Zoom Air units in the heel and forefoot, mesh inner sleeve, Hyperfuse construction through the base along with a one-piece outer shell adding support while lightweight. Other details include a Phylon midsole and a multidirectional pattern outsole to aid in better traction.

Thus far, two pairs have released of the Nike Zoom HyperRev 2016, one in ‘University Red’ and the second in ‘Black’. You can pick up both colorways at Afew or NikeStore.com. Retail price is set at $110 each. 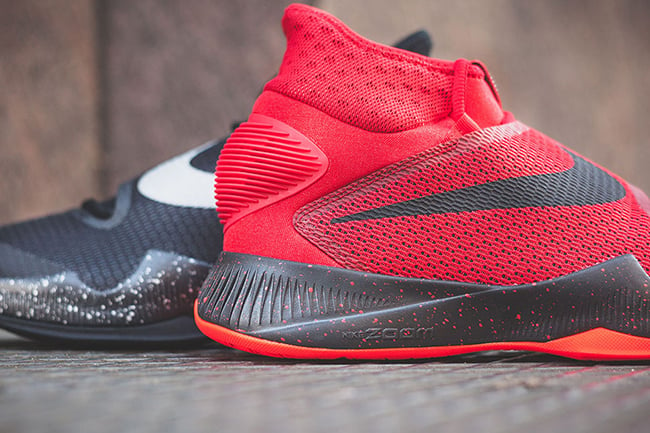 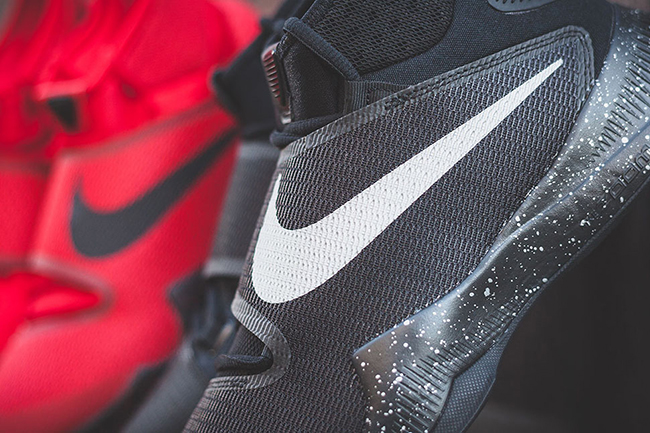 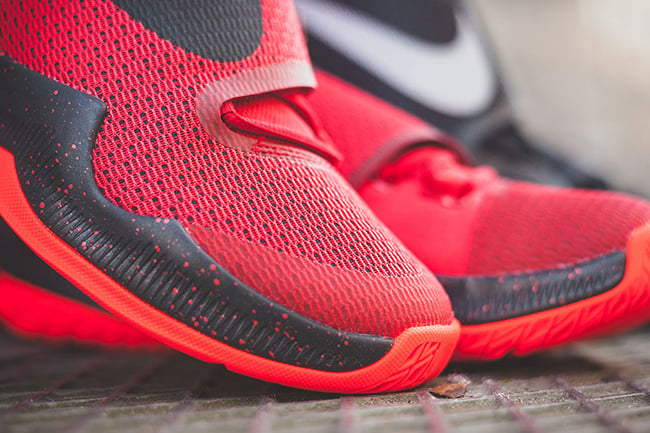 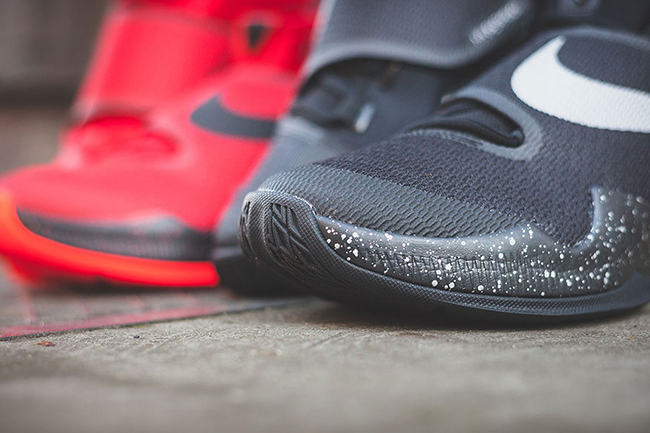 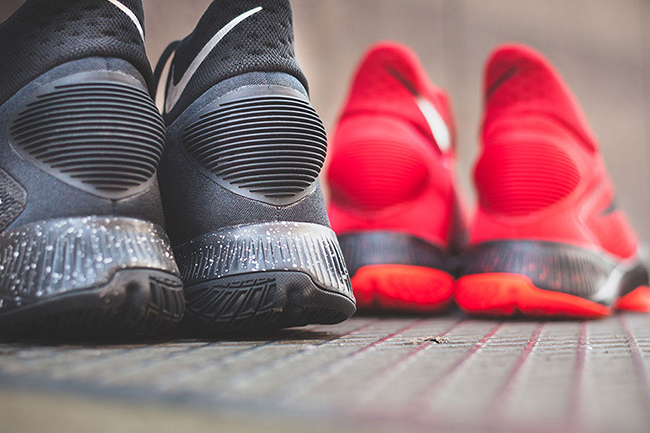