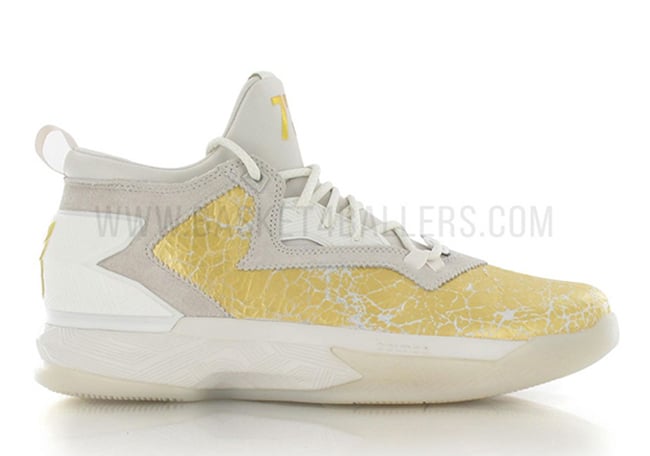 Another model apart of the adidas Basketball ‘Black History Month’ collection for 2016 is the adidas D Lillard 2 ‘BHM’. Once again, the theme on the D Lillard 2 is inspired by US sprinter Jesse Owens who won four gold medals and most notoriously known for his performance during the 1936 Berlin Olympics.

Featuring a gold foil around the tongue that runs up the side panels while the overlays use grey. White then runs through the midsole which is followed by a translucent milky outsole. Other details include 773 in gold on the tongue and a lace jewel that reads ‘Jesse Owens’.

As of now, there isn’t a release date set for the ‘BHM’ adidas D Lillard 2, however they should start to release at adidas retailers later in the month to early February 2016. You can check out more photos by scrolling below. 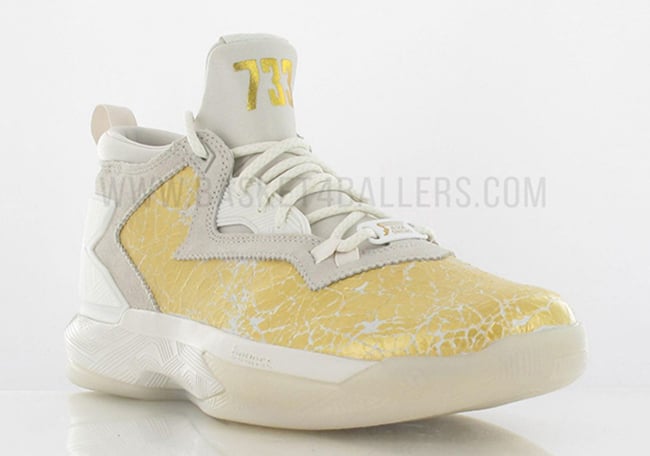 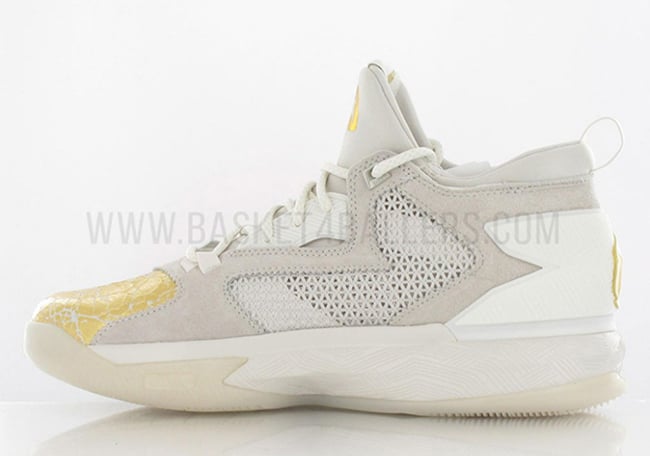 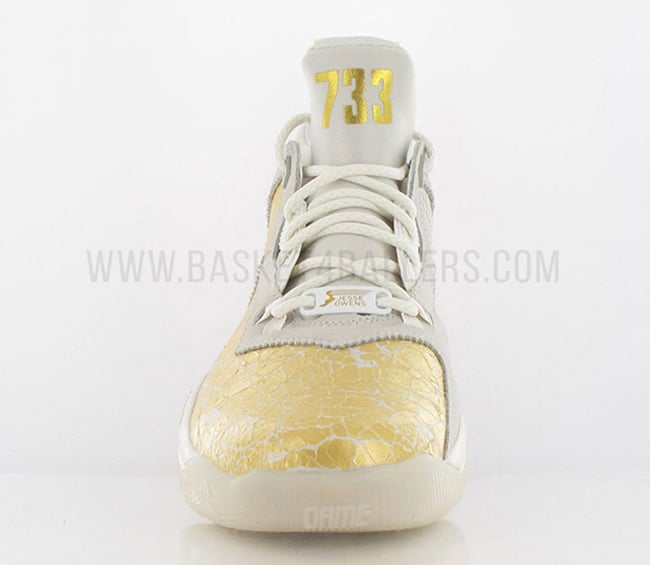 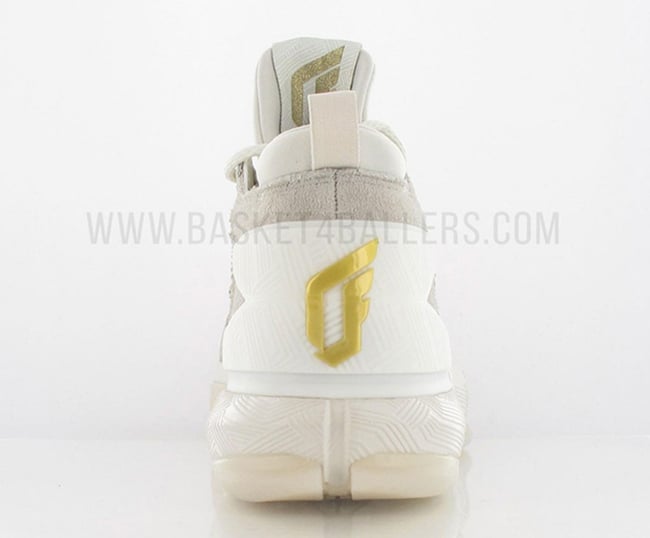 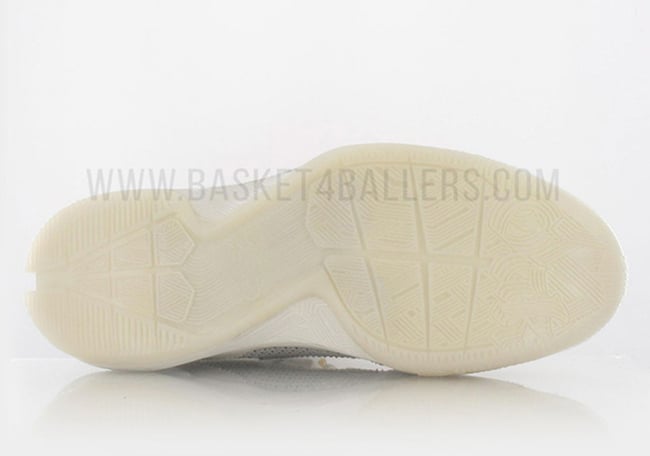 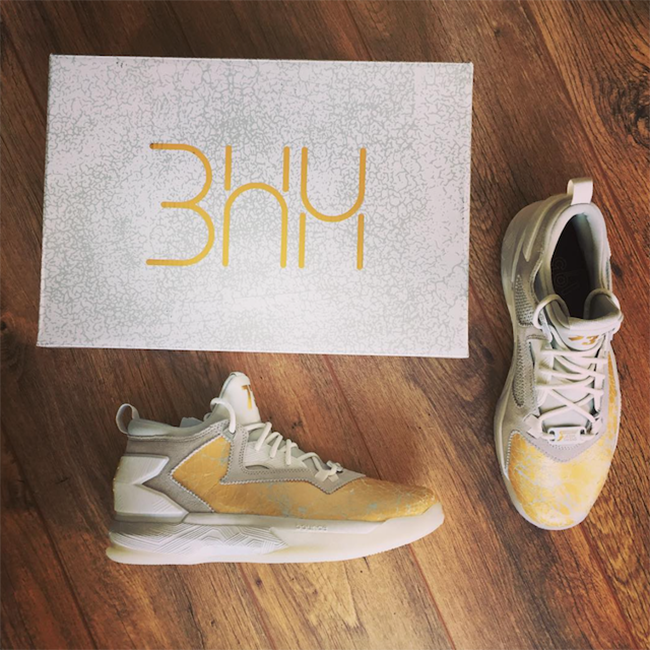