Another Look at the Nike Zoom Hawk Flight ‘Carbon Fiber’ 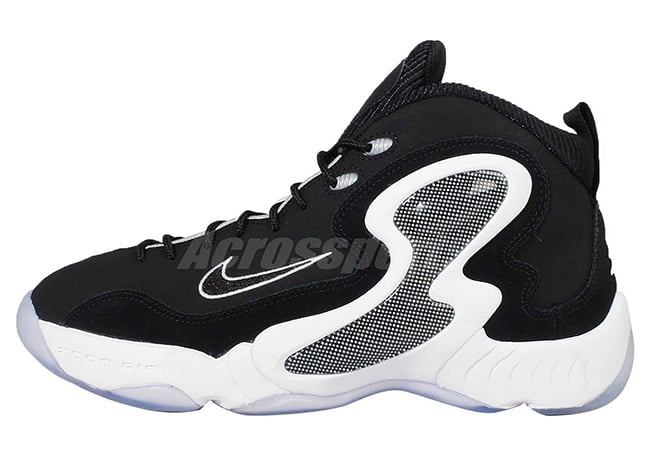 The Nike Zoom Hawk Flight ‘Carbon Fiber’ will take on the form of another popular Nike Basketball retro, the Air Zoom Flight 95.

Earlier in the year, Nike brought back the Nike Air Zoom Flight 95 in it’s original color scheme. Now the Zoom Hawk Flight will borrow it’s theme which is nothing new to the brand.

Dressed in a black, white and silver theme, the two-tone black in suede will take over the uppers and sides. Following are minor hints of silver on the eyelets and tongue. Where a hologram would traditionally be, Nike has swapped in carbon fiber. Other details include white on the midsole and a translucent outsole.

Currently there isn’t a release date locked in for the ‘Carbon Fiber’ Nike Zoom Hawk Flight but it appears that this pair will start to land at Nike Sportswear retailers stateside in the early part of 2016. For now you can check out all the detailed photos we have by scrolling below. Once additional details come to light, we will make sure to let you know.

Update: We have another look at the ‘Carbon Fiber’ Nike Zoom Hawk Flight which is now available on eBay in almost a full size run. 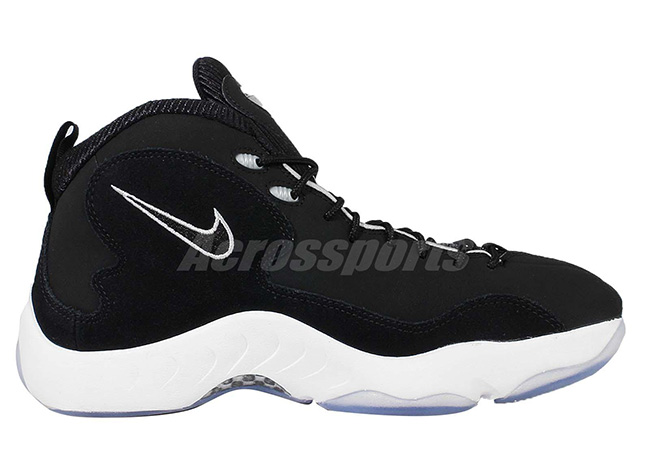 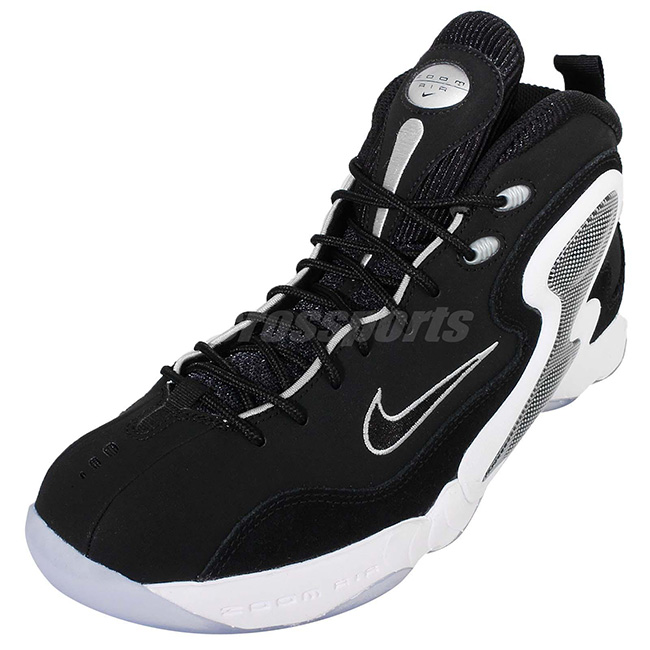 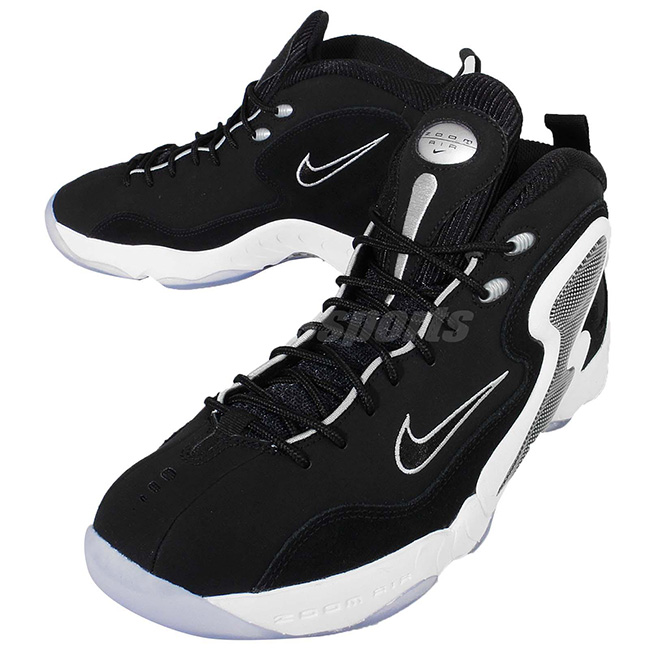 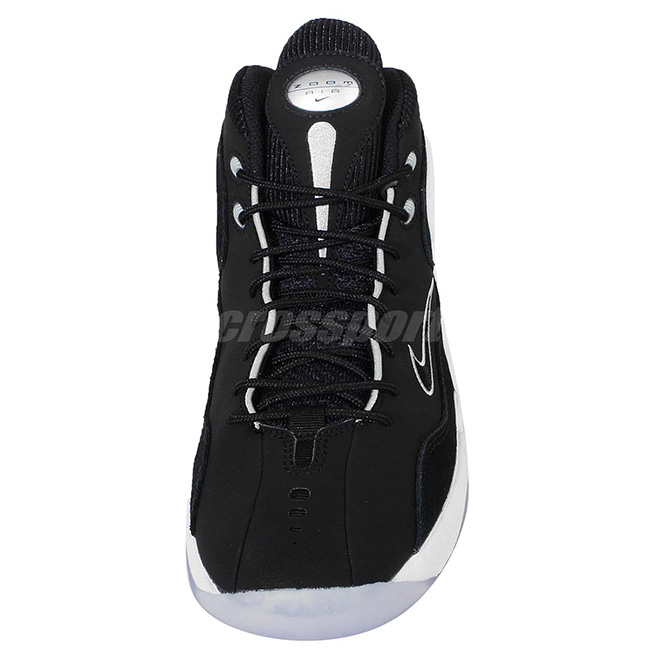 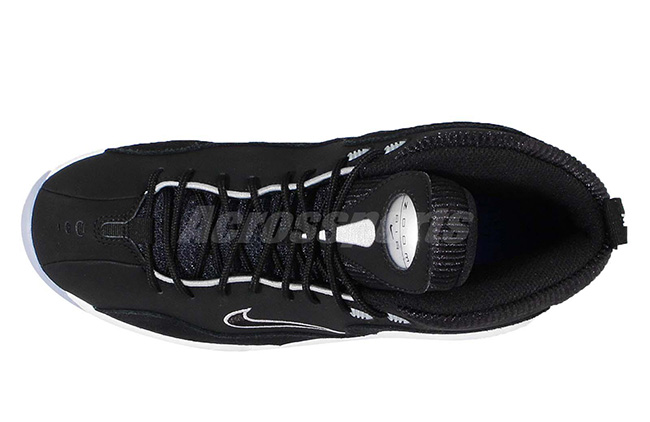 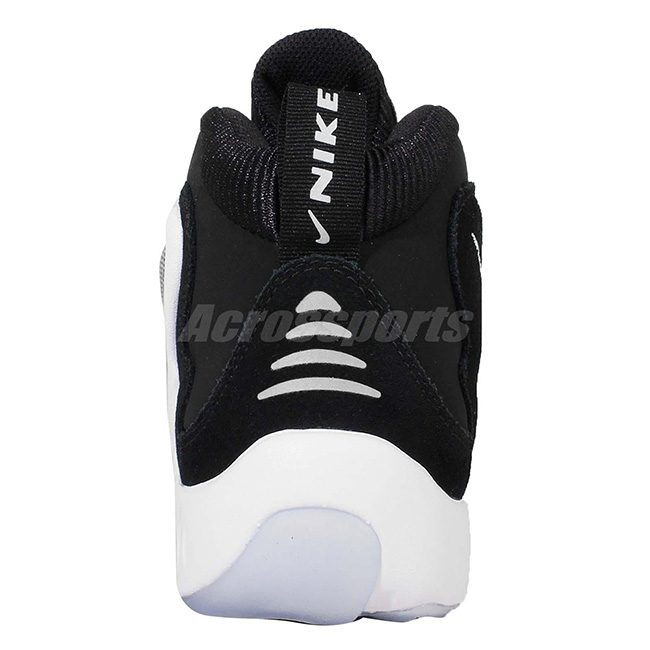 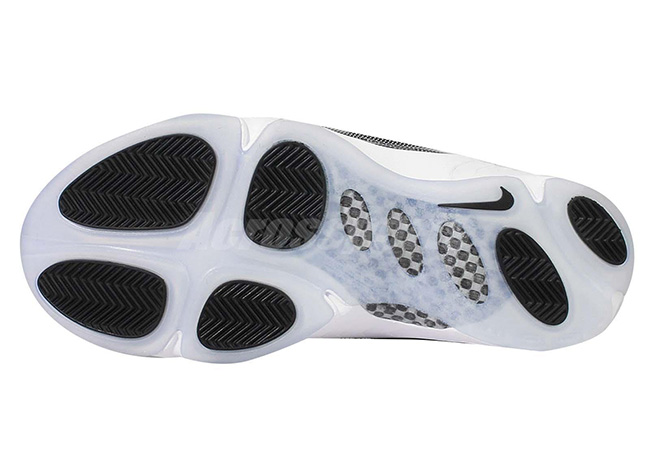 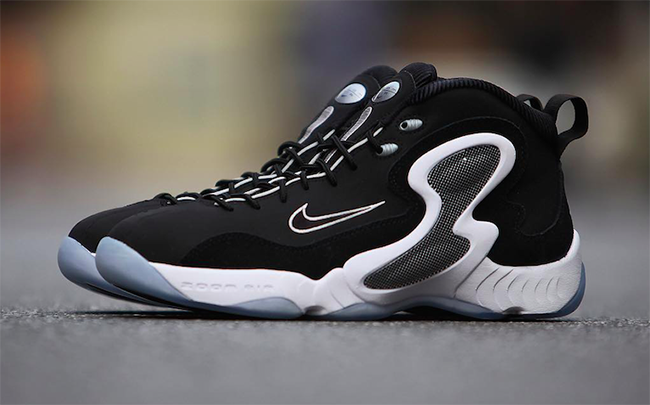 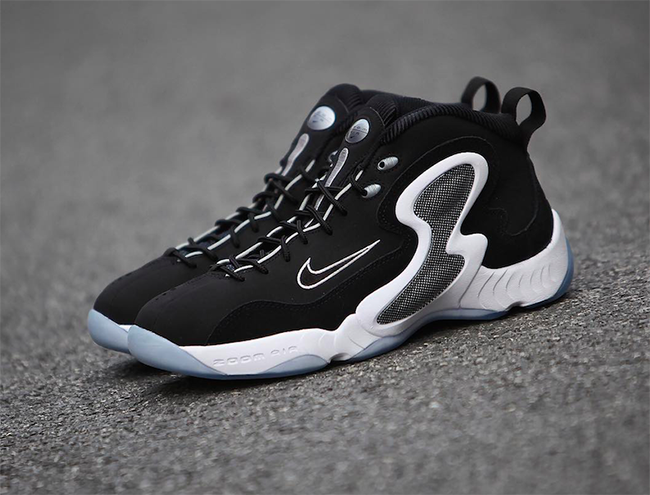 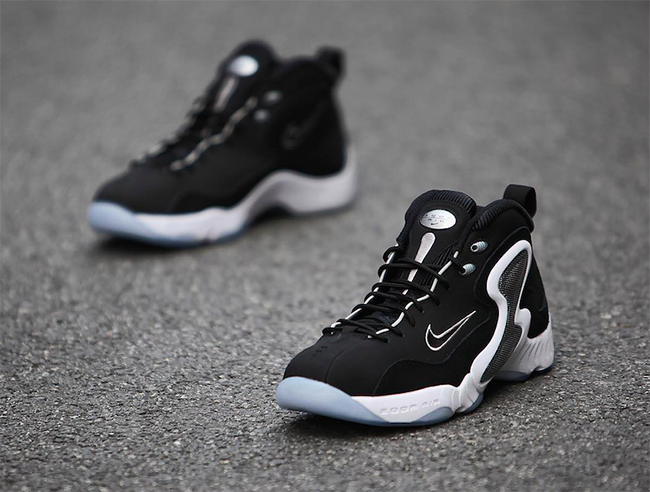 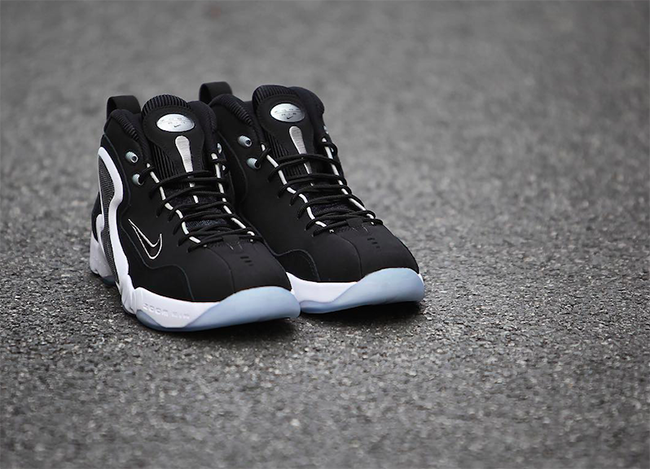 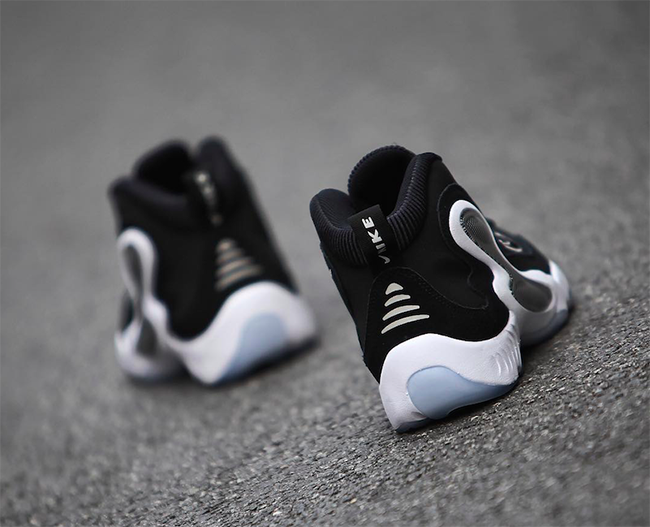 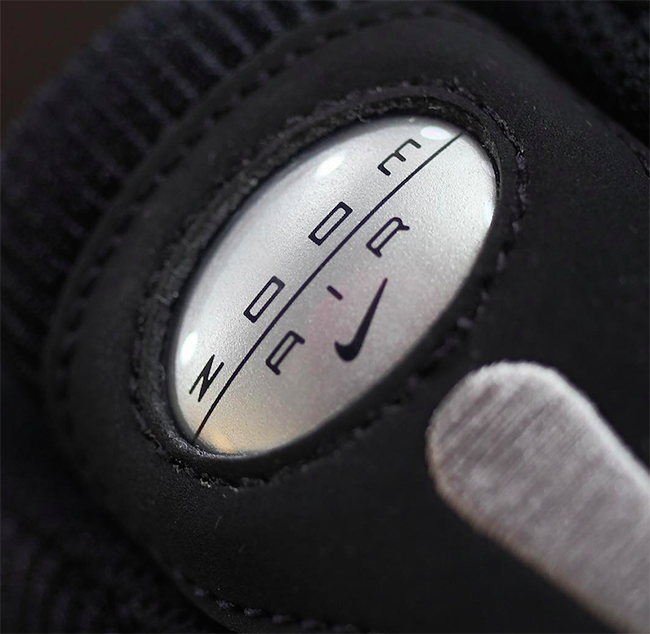 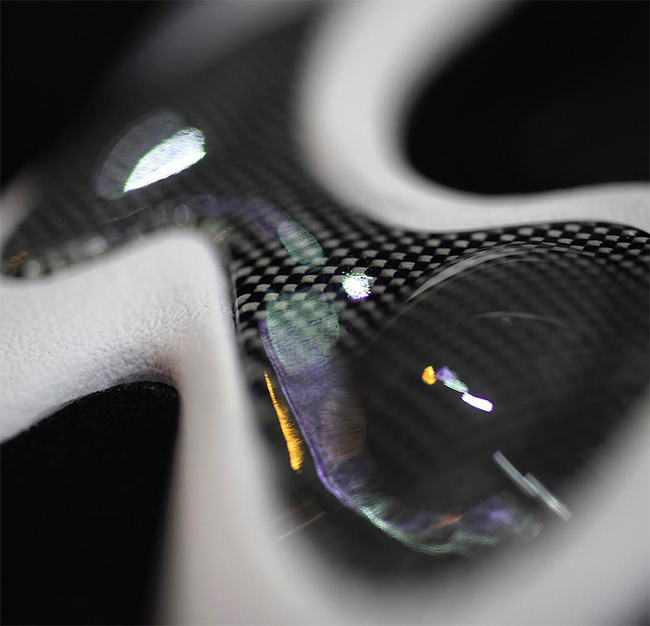 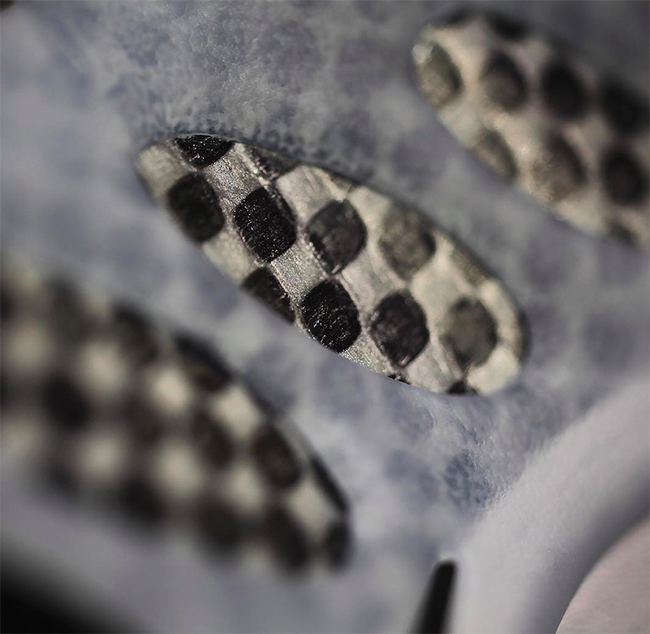 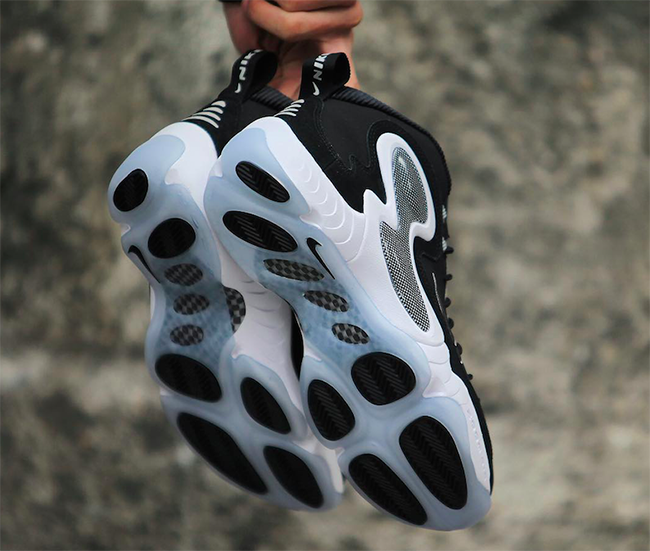