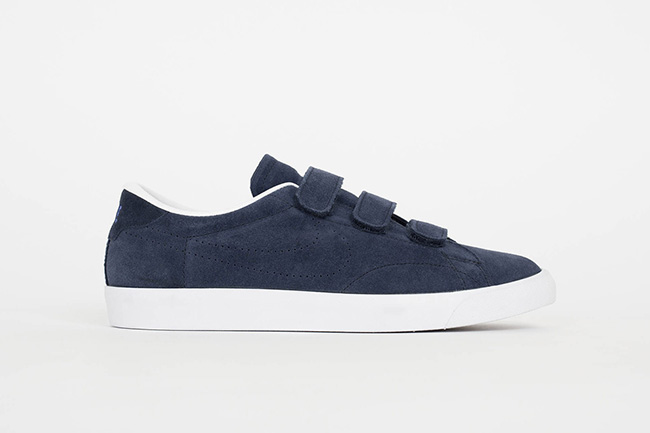 The Nike Tennis Classic is starting to receive a strong push from Nike Sportswear who has started to release a new pack. Both pairs will feature two velcro straps across the mid-foot which forms a the ‘Velcro’ Pack.

Two different Nike Tennis Classic AC will be included in the Velcro Pack. The first, which is shown above comes in a few different shades of Blue white the midsole receives solid White. The second comes in Wolf Grey along with Lucid Green accents and again using a White midsole.

Select Nike Sportswear retailers are now releasing the Nike Tennis Classic AC Velcro Pack and as of now, Suppa is the spot where you can pick up both colorways. Their retail price is €120.00 which is roughly $130 USD. Get a closer look at both pairs below. 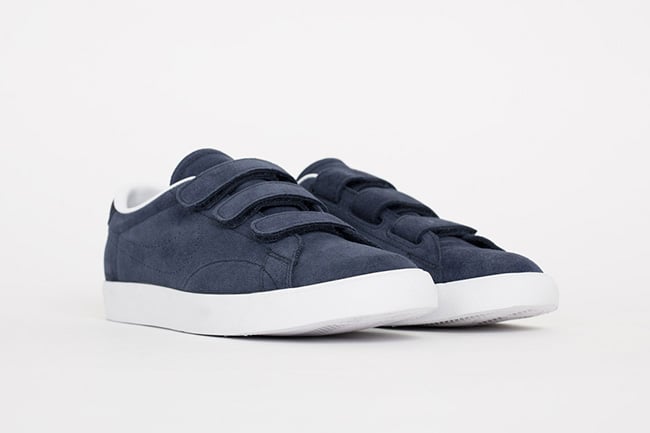 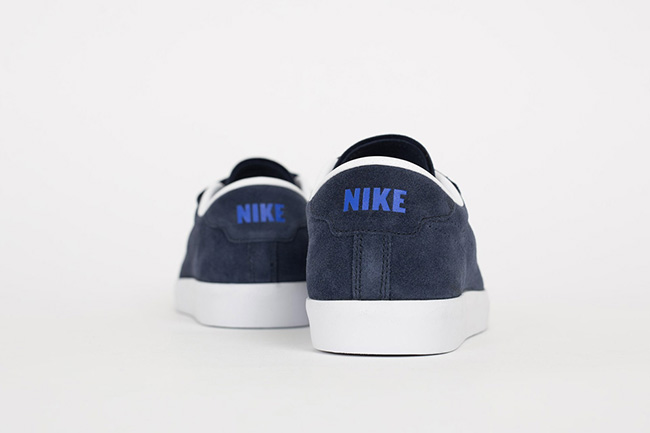 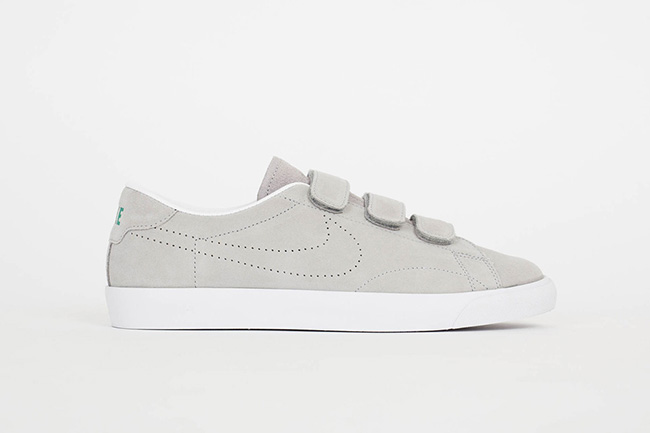 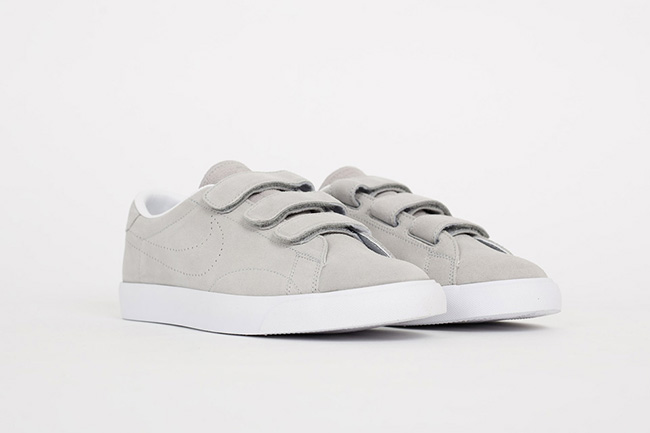 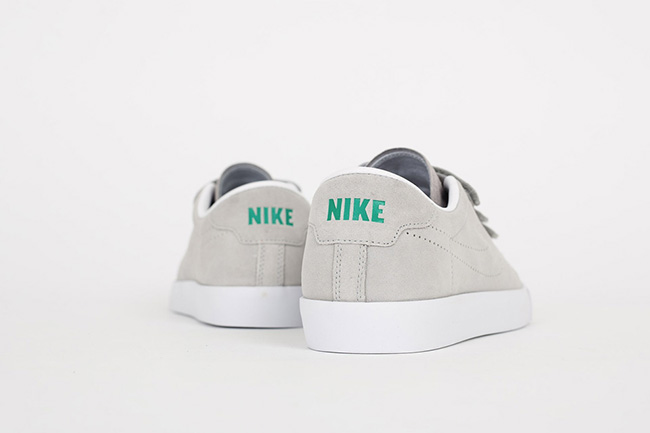