The Nike Kobe 11 could debut as early as next month according to sources and now we have a first look at the Nike Kobe 11 ‘Purple Black’, a staple color theme in Bryant’s signature line.

Take note that this first look is a GS model but we are sure this exact colorway will also release for adults.

Once again, the Kobe 11 will first debut in a low profile. Furthermore they use a reptile print across the swoosh and a blue translucent midsole that carries to the sole. As you can see, they are dressed in a purple and black theme while the base uses purple with some black mixed in while the heel also uses black with the now standard four red lines. The other heel has 8 and 24, both Bryant’s numbers and a reptile underlay. They are then completed with 3M reflective material on the side Swoosh and tongue.

As of now, there isn’t a set release date for the Purple and Black Nike Kobe 11. Like previously mentioned there are a few different rumors going around on the release. Some have said the line will start to arrive mid December while we have also have list stating the first model will become available in January.

Below you can grab a closer look at Kobe Bryant’s 11th signature shoe with Nike and once we obtain more images and information, we will make sure to fill you in.

Update: We finally have our first look at the adult ‘Purple’ Nike Kobe 11 which brings us a detailed look. A release date is not known yet, however we were told they will debut in February 2016. 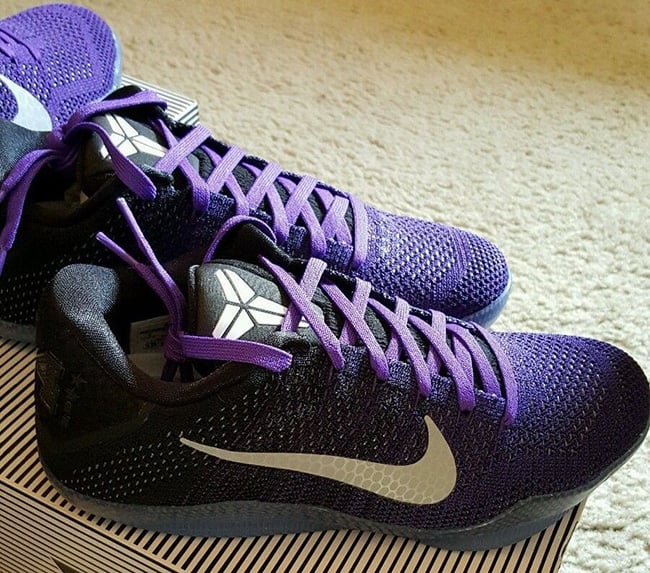 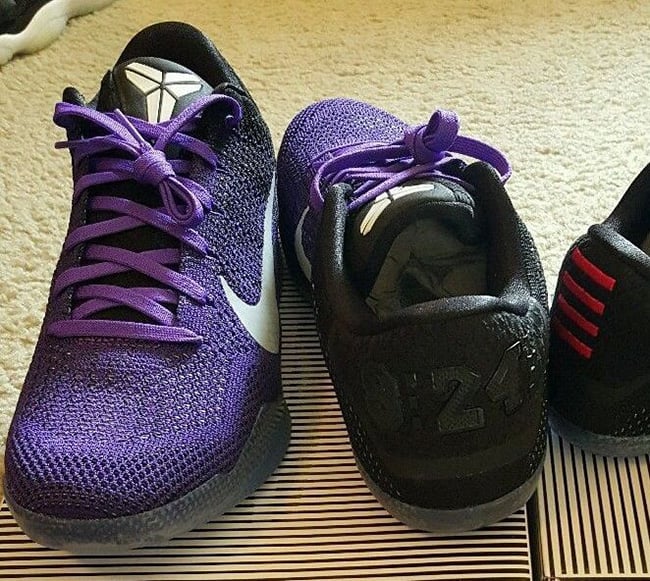 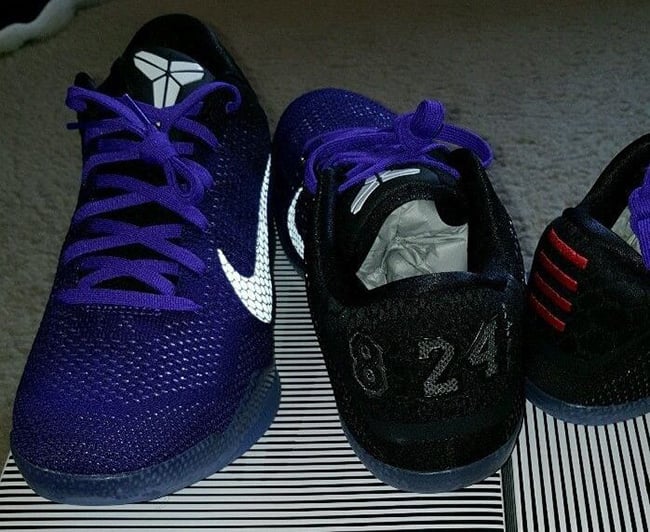 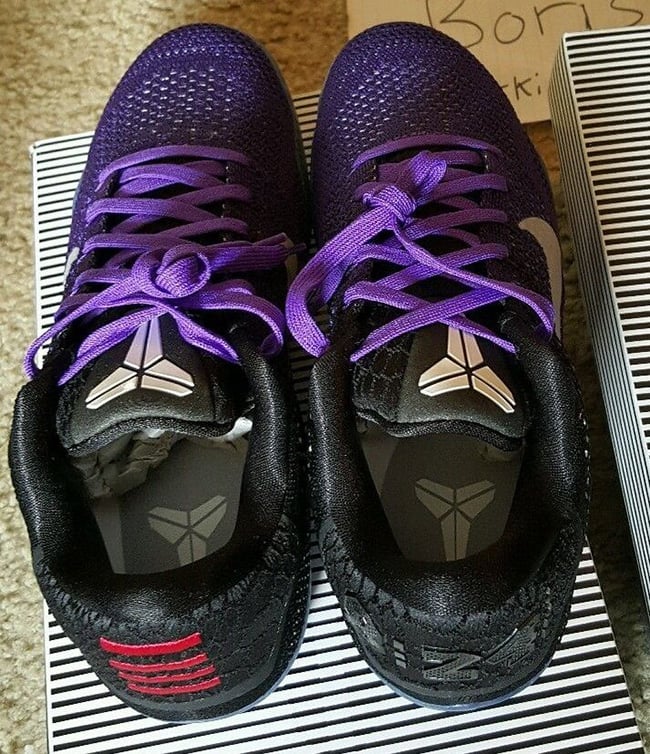 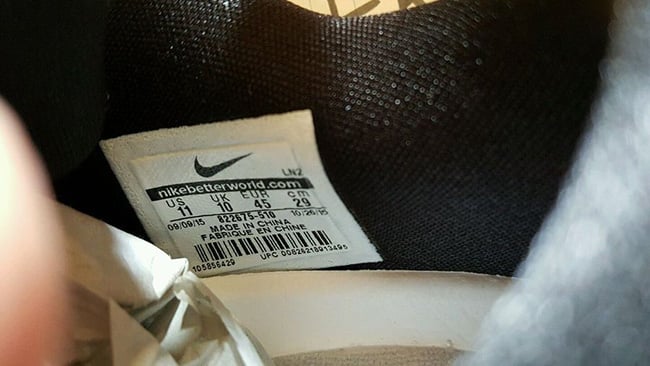 Update: New images have surfaced of the Nike Kobe 11 ‘Purple Black’ which could be an upcoming home release. Again the latest photos of this colorway are a grade school, however it does show us what’s to come. On another note, the heel on this pair will feature 8 and 24. 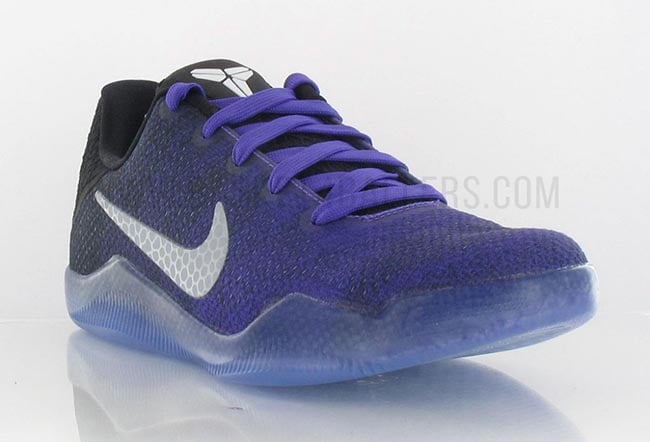 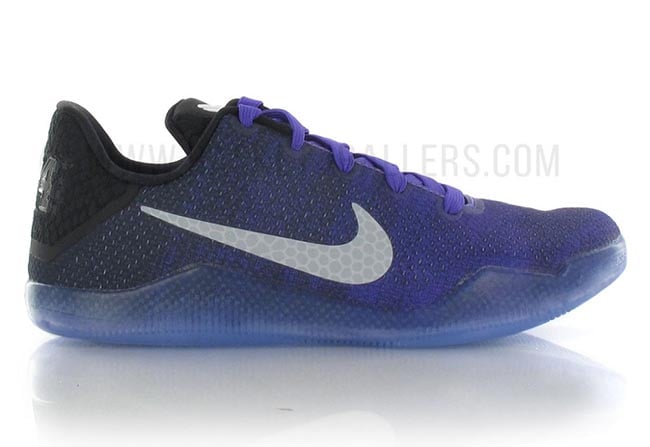 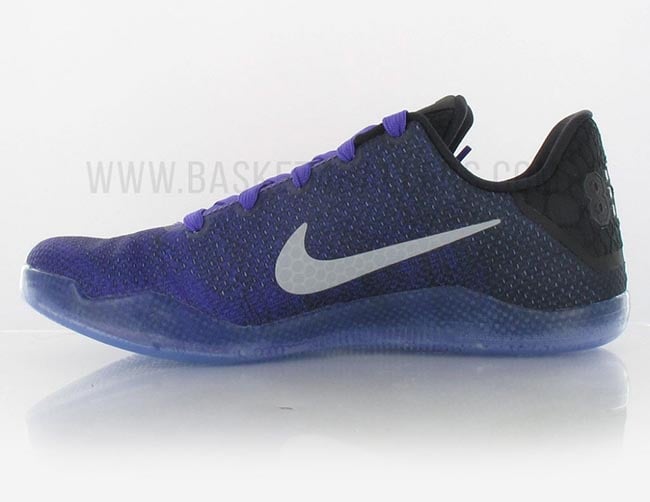 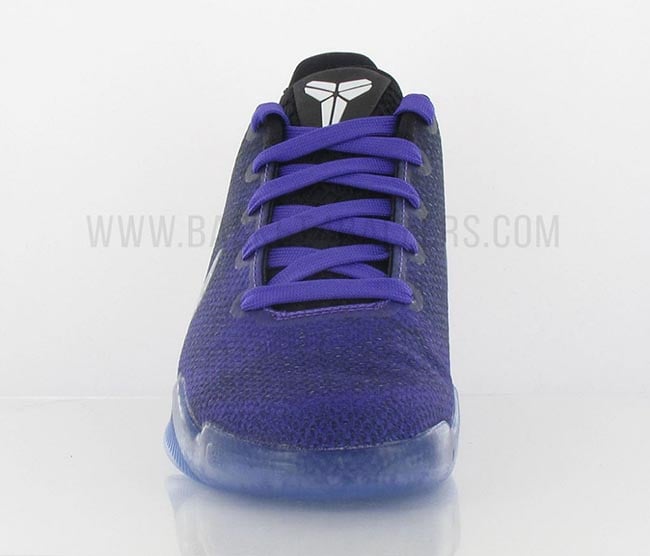 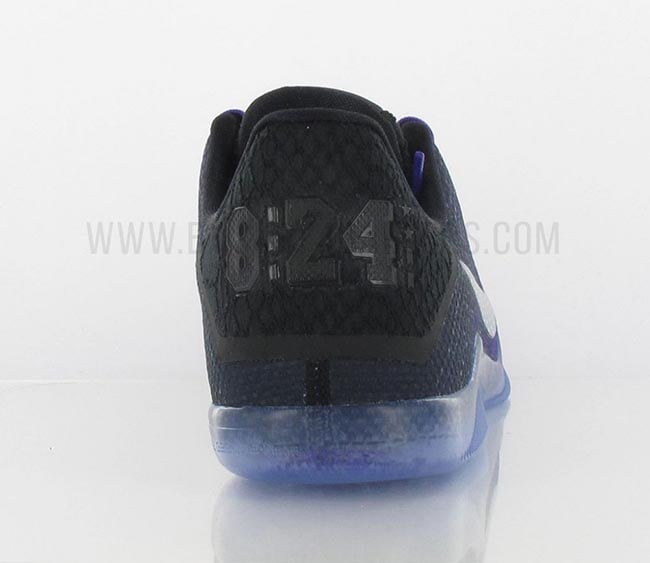 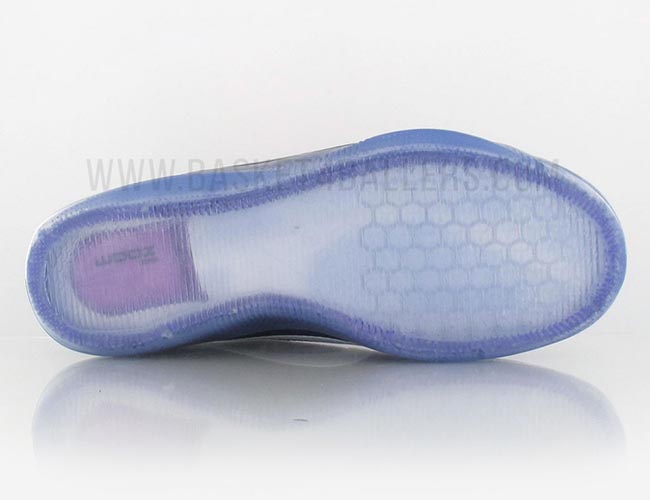 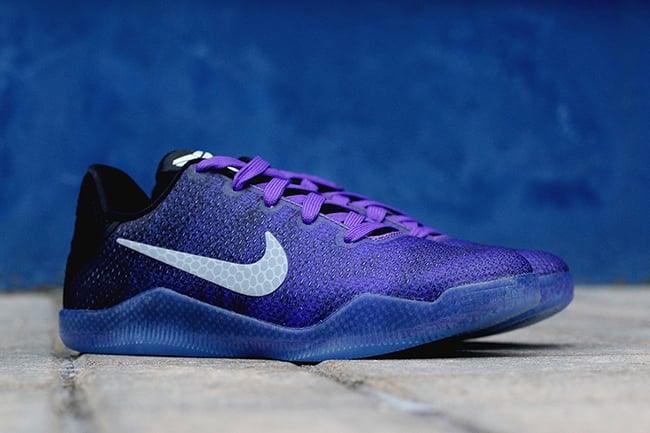 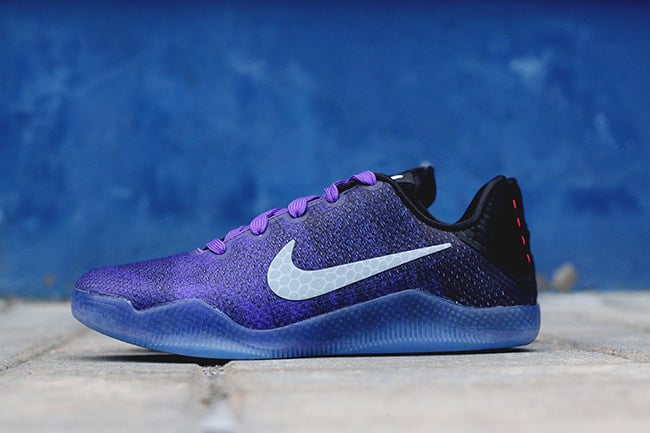 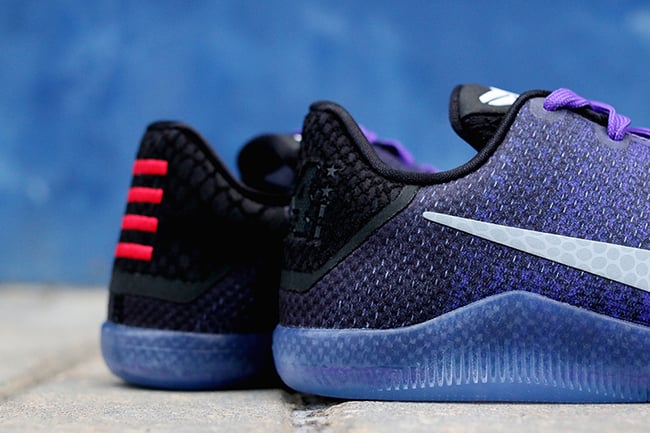 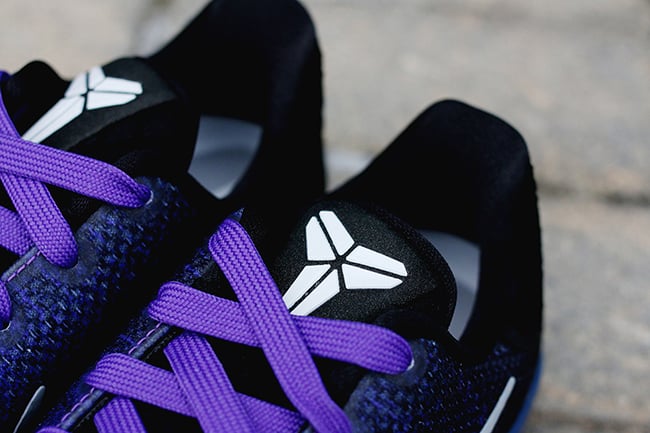 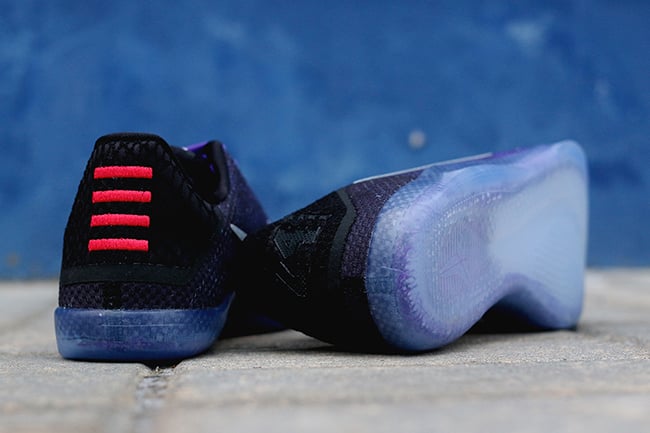 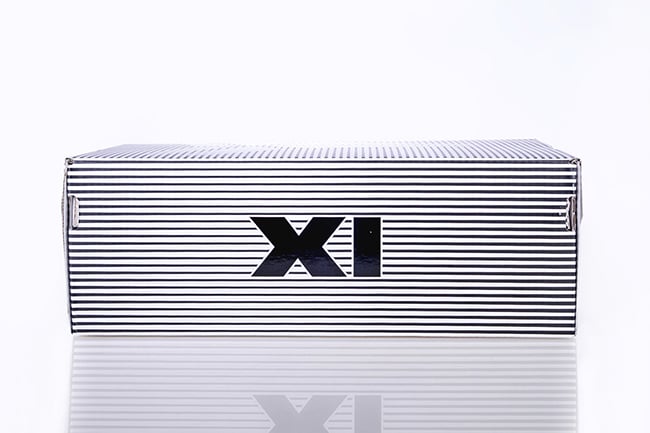