The success of the Roshe Run line has had a lot of spinoffs through the years of it’s existence, but still holding the Roshe Run name. Nike has now introduced a brand new model known as the Zenji, which has a Roshe feel to them.

The big difference with the Nike Zenji is the midsole and outsole. The overall look of the midsole is shaped differently while the outsole is more rugged which could possibly have better traction. Both price points are the same at $85, for now the Zenji is available for women and it isn’t known just yet if a men’s release will come.

If you’re interested in the Nike Zenji, the Pure Platinum pair is now available while the Hot Lava is coming soon. 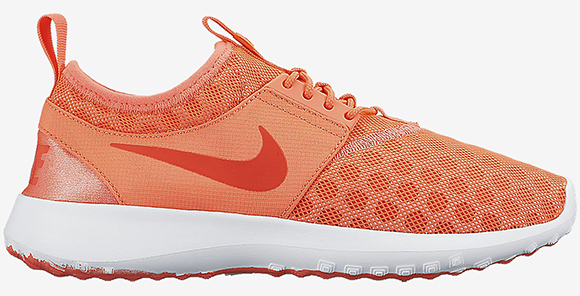