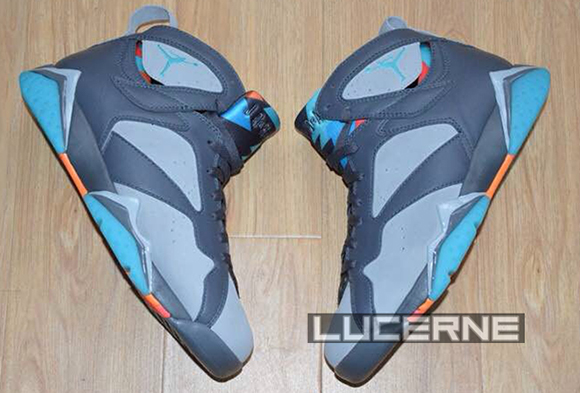 The Air Jordan 7 Bobcats is expected to release later on this month, but now a rumor is circulating that this pair may be apart of a bigger collection and actually not inspired by the Bobcats. We have previously mentioned that it would be odd for JB to drop a shoe inspired by the Bobcats due to them going back to the original Hornets.

Rumor spreading around is that Jordan Brand will actually release an N7 collection. The news actually broke on April 1st so some are stating it’s an April Fools joke, although some are actually saying it’s a real thing and the timing of the leak was bad. The color scheme of for now we will call Bobcats Air Jordan 7 does match up with previously release N7 models, but a bit off from Nike’s Dragonfly collection.

Either way, the expected release date for the Air Jordan 7 Bobcats is April 25th 2015 and will retail for $190. 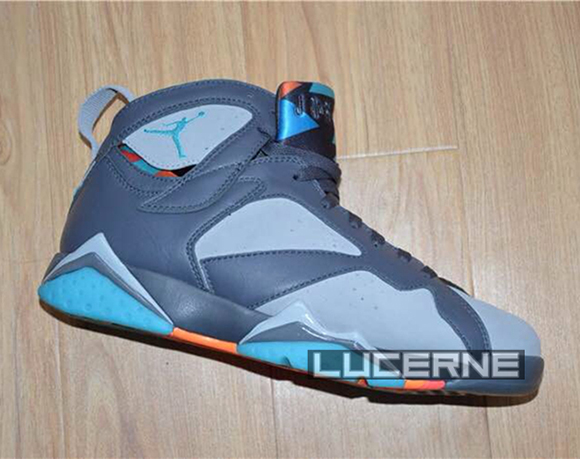 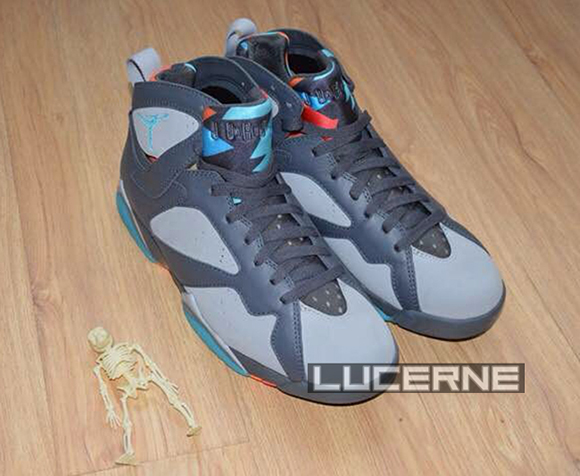 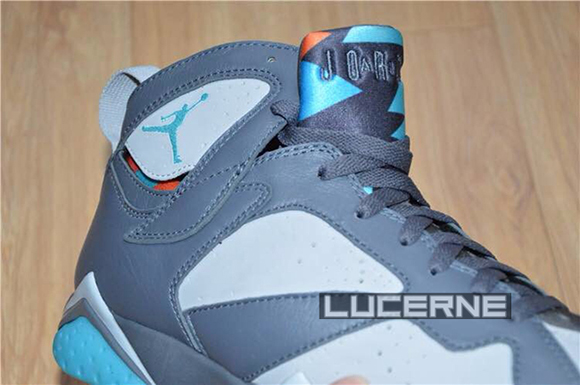 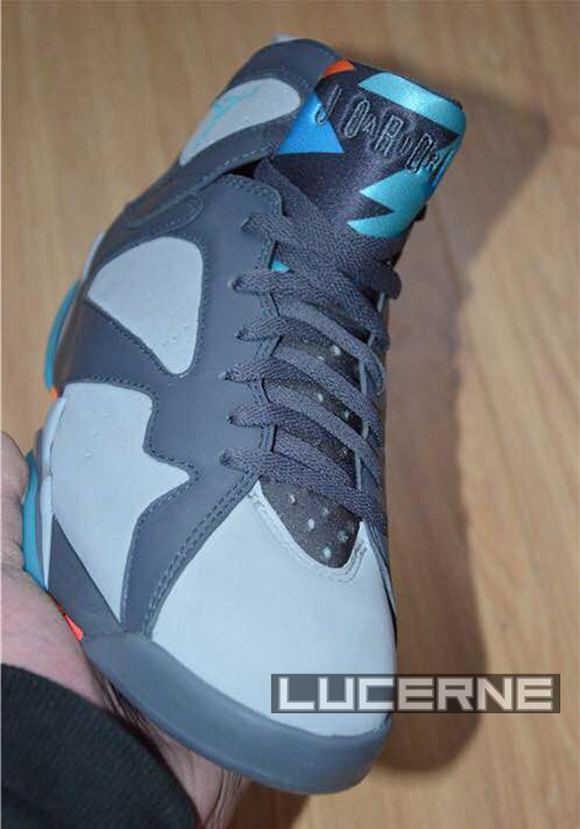 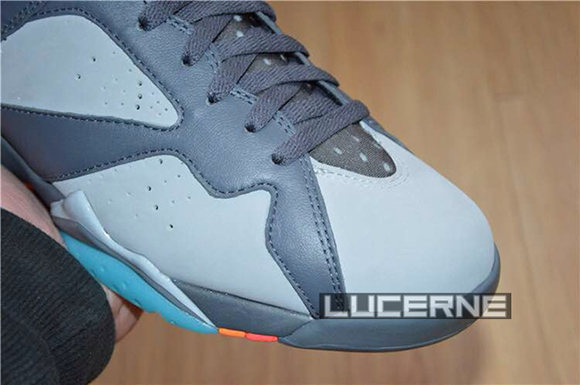 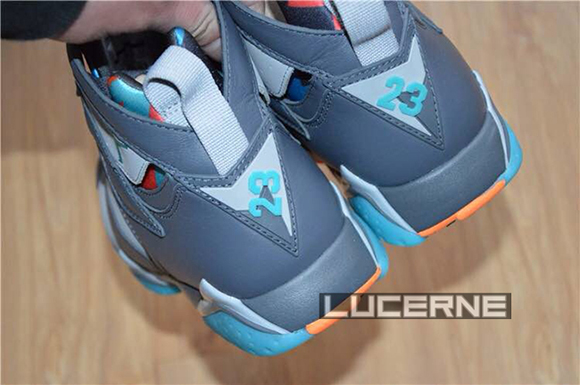 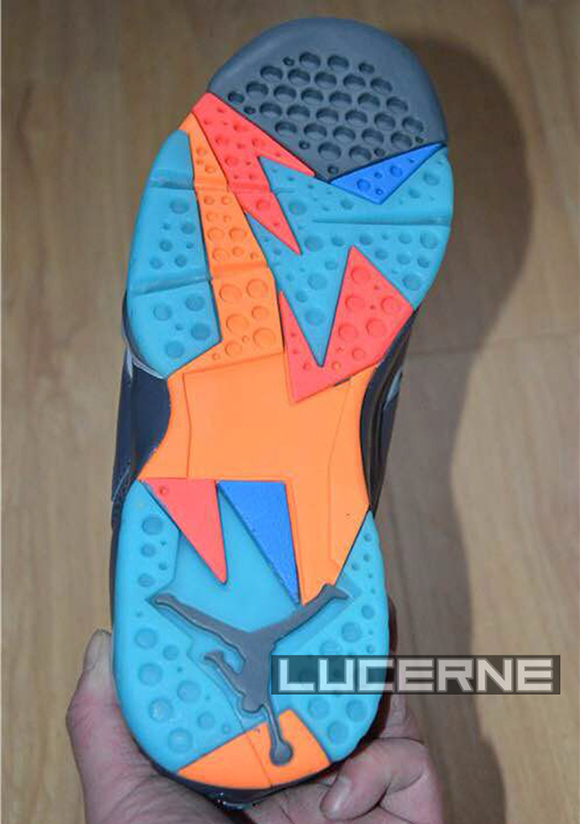 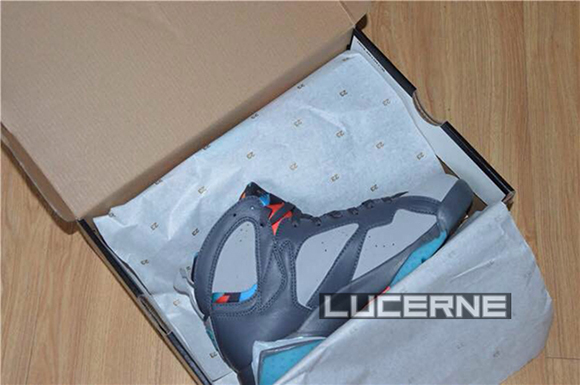