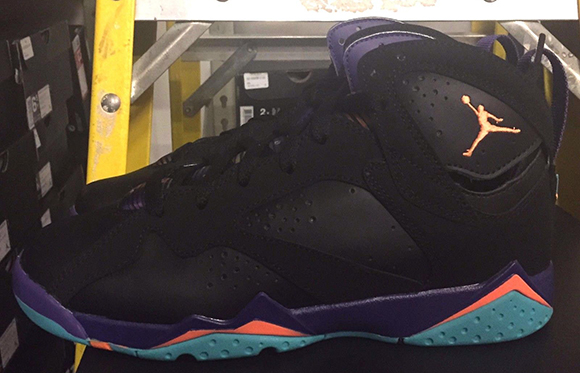 After Lola Bunny drops her Air Jordan 1 Mid, later in the month she will also release the Air Jordan 7.

The Lola Bunny Air Jordan 7 girls features black leather upper with nubuck overlays. Following that is purple, orange and teal through the midsole. The same colors are used through the tongue with gradient and the addition of yellow which also hits the Jumpman logo on the side.

Releasing on April 18th 2015, the Air Jordan 7 Lola Bunny will retail for $140. If you don’t want to wait till the official release, there are a couple pairs floating on eBay now. 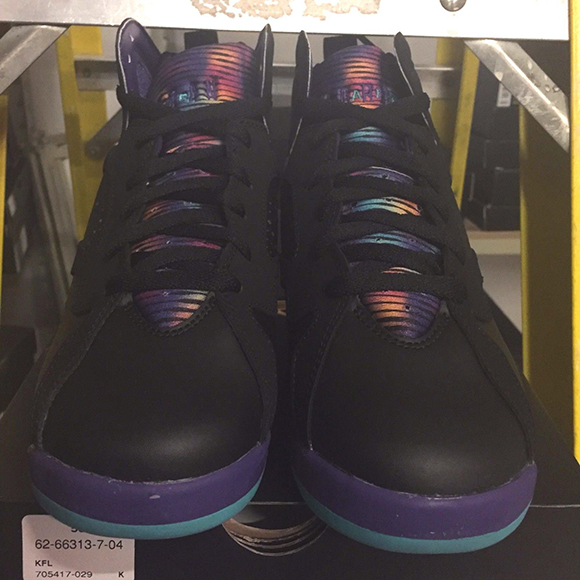 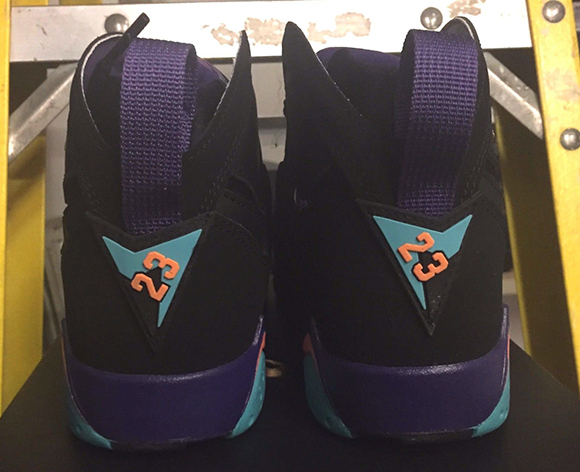