HomeReebokReebok Kamikaze 1 'I Love the 90s' 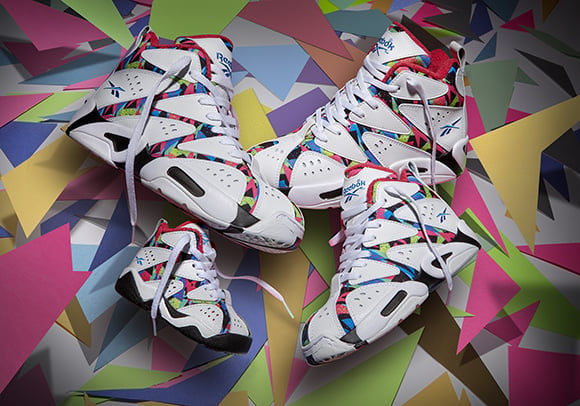 Some of the best sneakers to date were created during the 90s and Reebok will relive the decade by releasing a 1990s inspired Reebok Kamikaze 1.

Originally releasing during the 94-95 NBA Season and worn by the legendary Shawn Kemp. The I Love the 90s Reebok Kamikaze 1 features fluorescent blue, green, orange, pink and yellow which was popular during the decade. Joined with white overlays, the shoes will really turn some heads.

The 90s Reebok Kamikaze 1 releases on April 17th and can be purchased at Shoe City, Eastbay, and Reebok.com for $125. The whole family can enjoy this release as Grade School ($90), Pre-School ($70), and Toddler ($50) sizes will also launch. 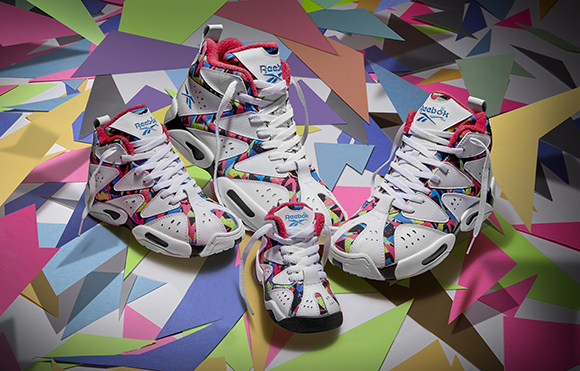 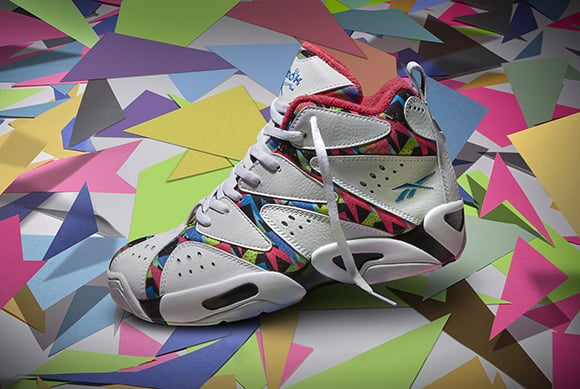 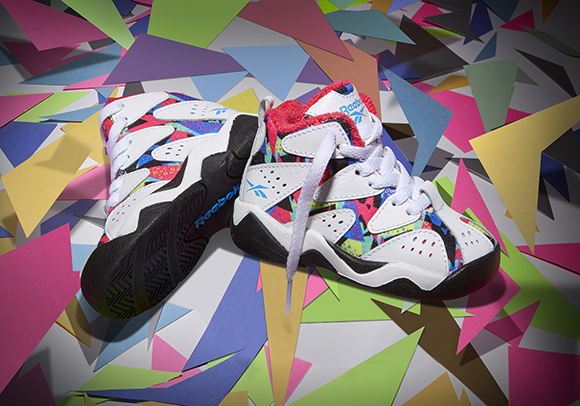 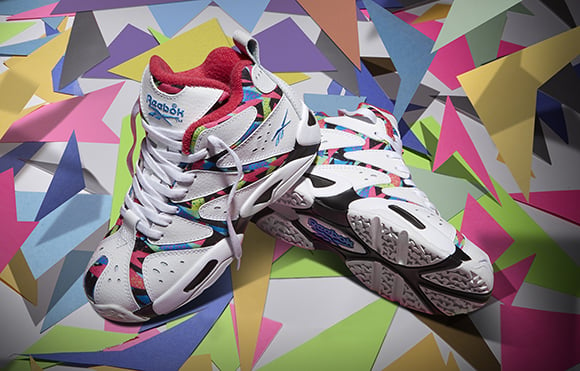 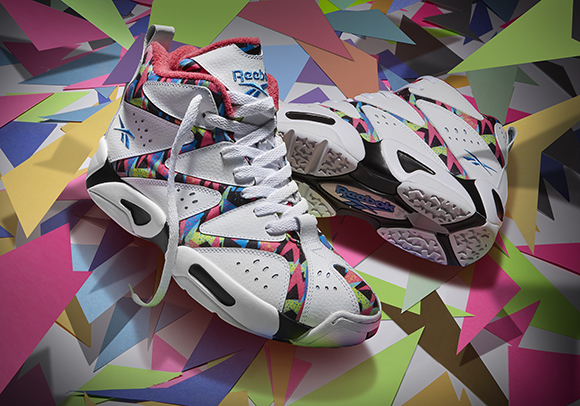 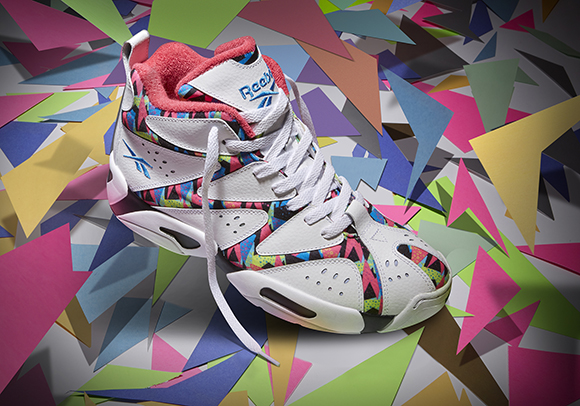 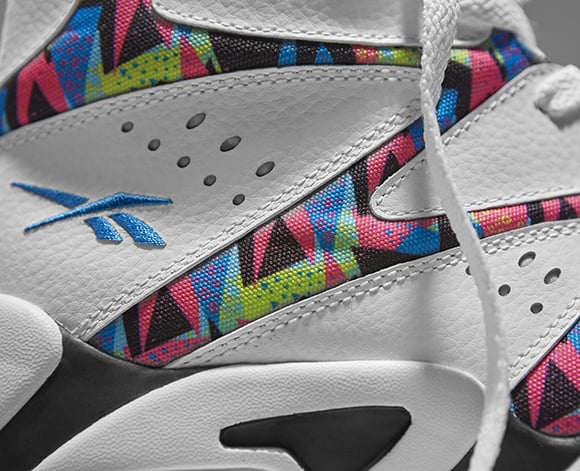 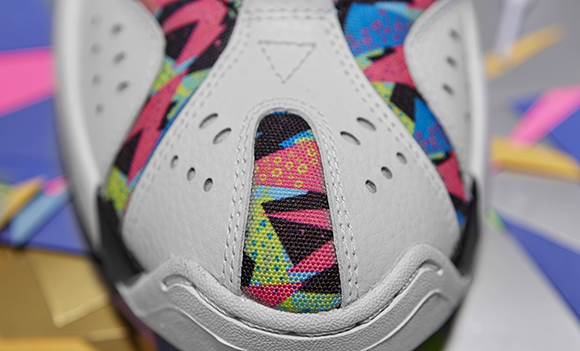 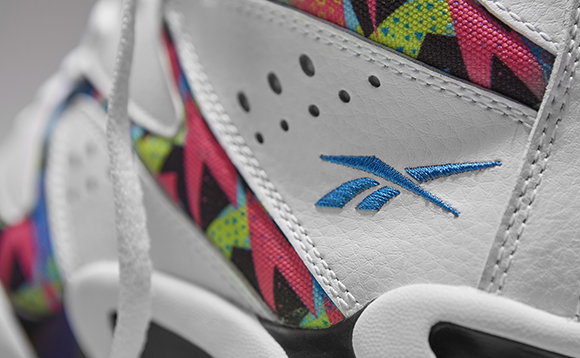 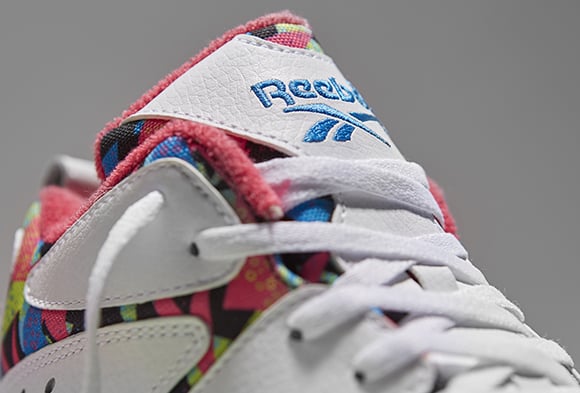 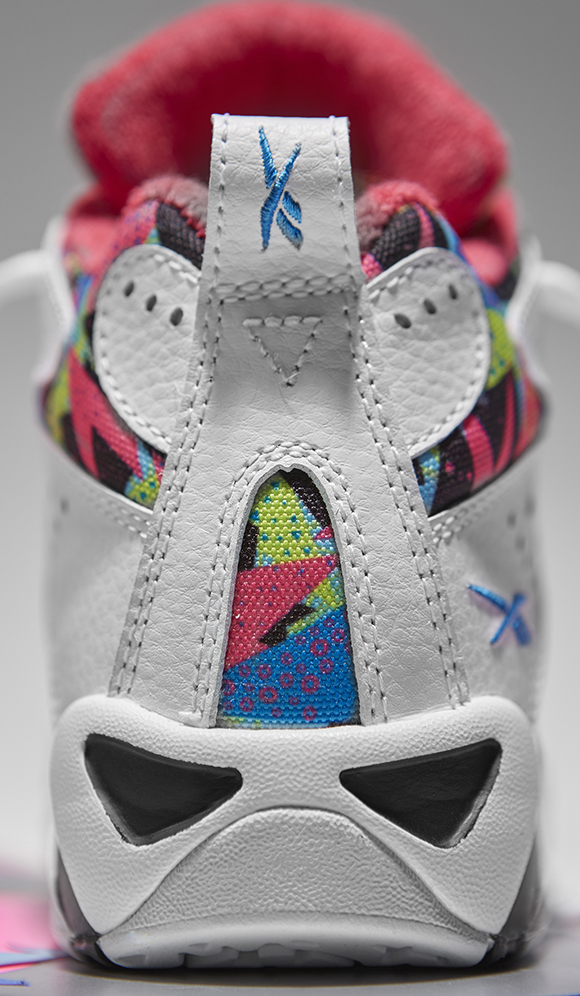 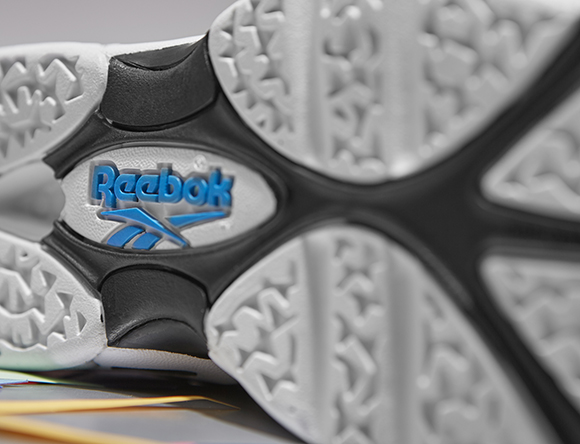