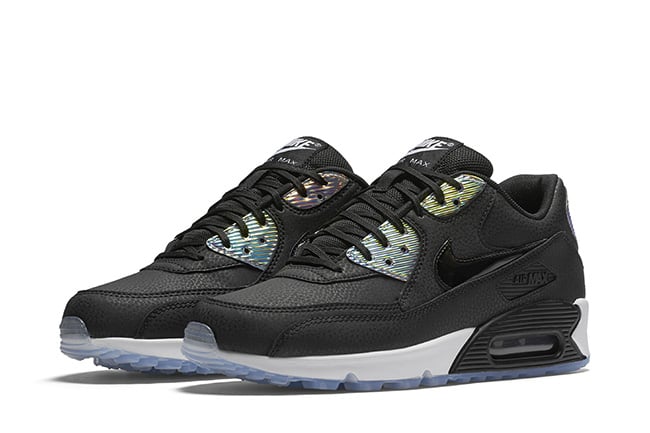 Nike Sportswear will revisit an older Nike Air Max 90 release with a twist. Shown is the Nike Air Max 90 ‘Iridescent’ which will be a women’s exclusive launch this time around.

Back in 2014, Nike Sportswear released the ‘Black Iridescent’ Nike Air Max 90 and although the 2016 is reminiscent of it, there are differences. The new edition of the Nike Air Max 90 will again use Black through the uppers while patent leather lands on the Swoosh’s across the panels. Following is Iridescent which lands on the eyestays and heel. Other details include White on the midsole and tongue branding while they are finished with an icy Blue translucent outsole.

Below are more photos of the Nike WMNS Air Max 90 Iridescent which will give you a better look. As of now, a release date or retail price is not available, however make sure to check back with us as we continue to update you. 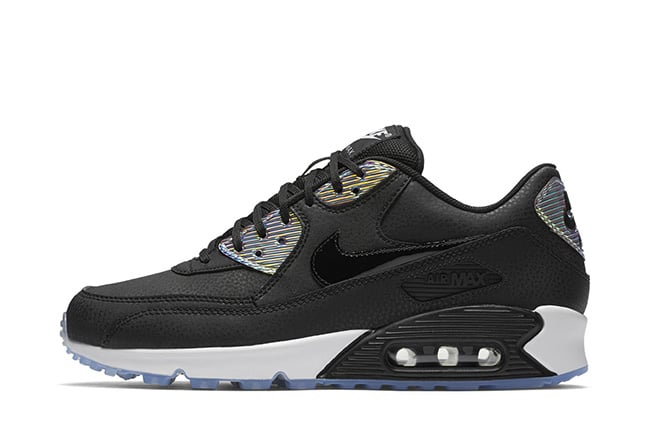 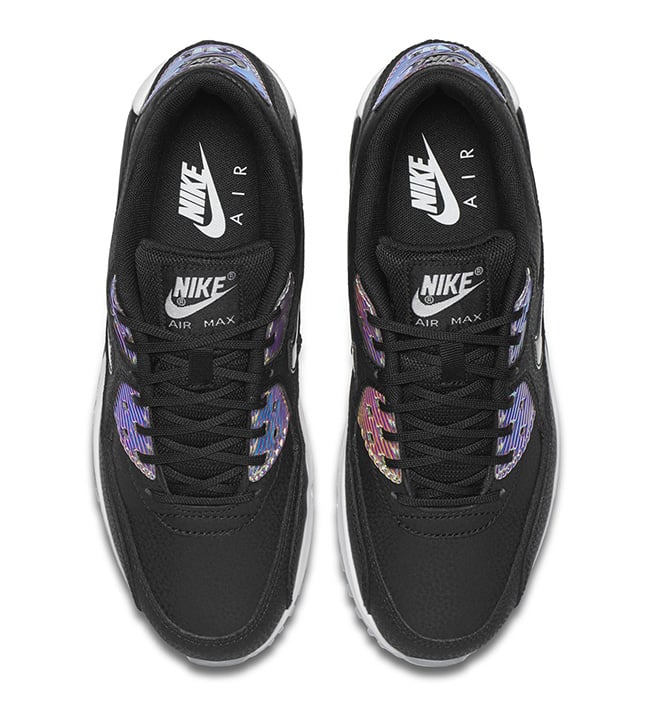 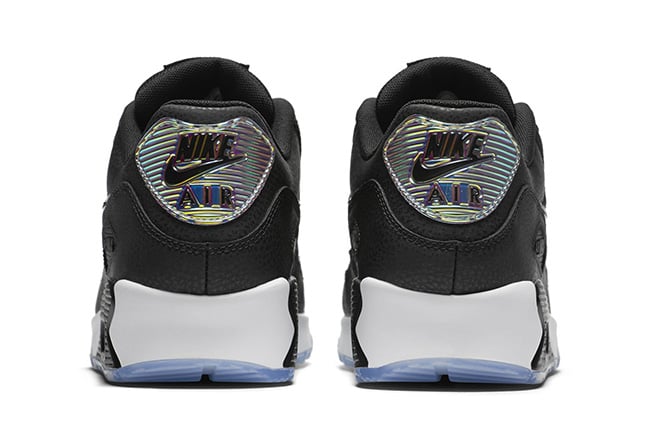 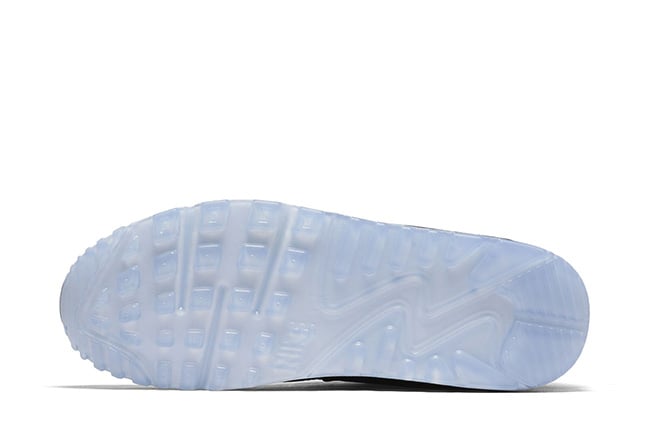