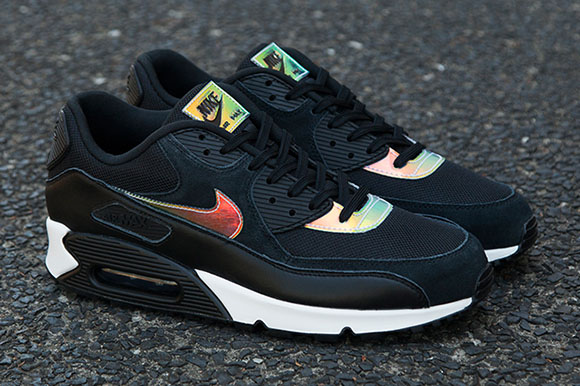 Iridescent has been used more than average this year on Nike’s. Most of the pairs that received it were retros or women’s models. Now we can add one more retro, this time the pair chosen is more popular than its predecessors, the Air Max 90.

While they feature a strong black presence using leather and mesh on the toe box and around the collar, iridescent makes its way onto the swoosh, tongue tag and at the beginning of the tongue. White is drizzled through the midsole.

An Air Odyssey boosting the same theme appeared online a couple weeks ago, but has yet to hit the States, so it is possible that the Nike Air Max 90 Iridescent may not as well or we have to wait a bit longer. Check out a few more images below. 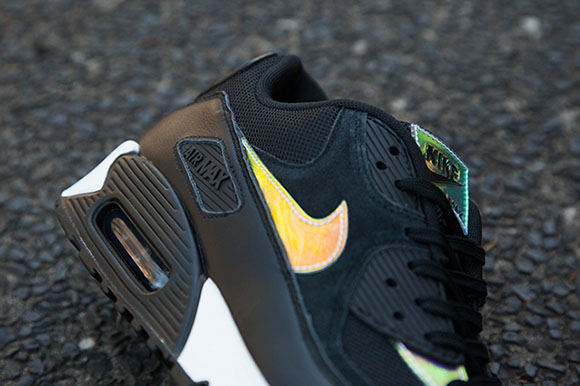 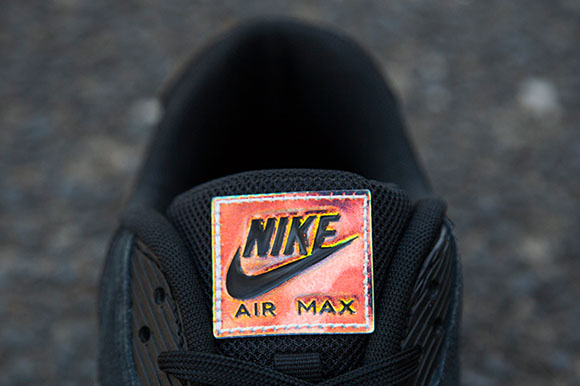 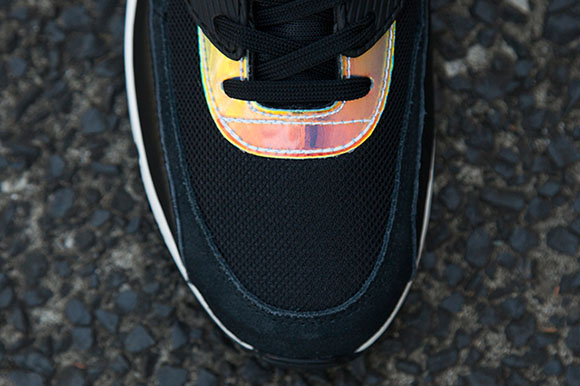 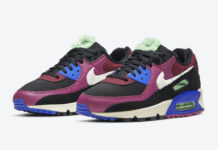 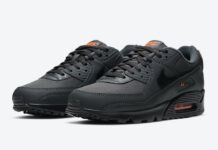 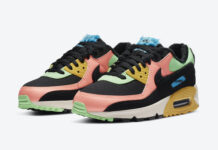 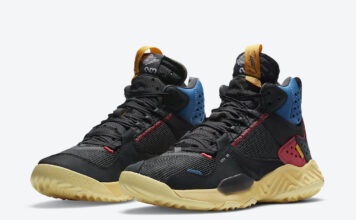