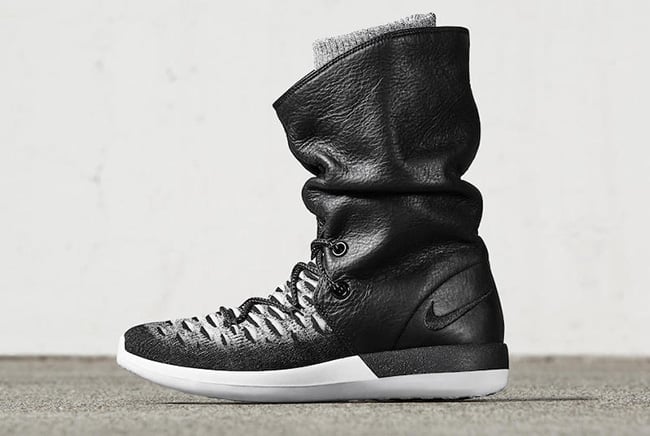 Nike Sportswear has an exciting lineup of releases that will take place on November 3rd, 2016. These models will be made for both men and women which will help you combat against the Fall and Winter weather.

Below you can check out the entire lineup of November 3rd, 2016 releases that will be available in men’s and women’s sizing. A total of seven pairs will debut and will launch at select Nike Sportswear retailers.

The women’s only Nike Roshe Two Flyknit sneakerboot adds a water-resistant finish and three layers of plush cushioning to the original. 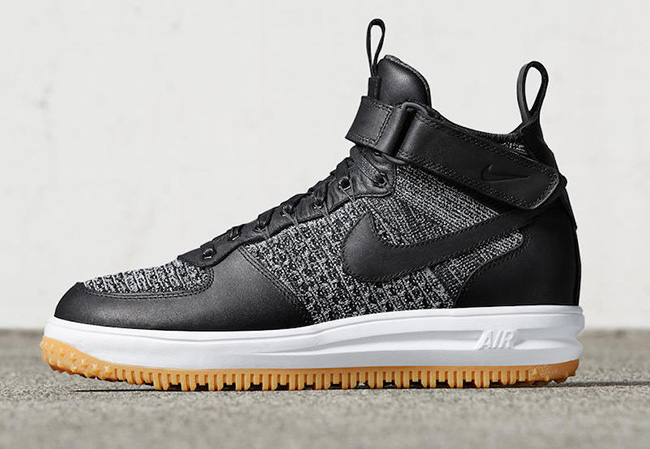 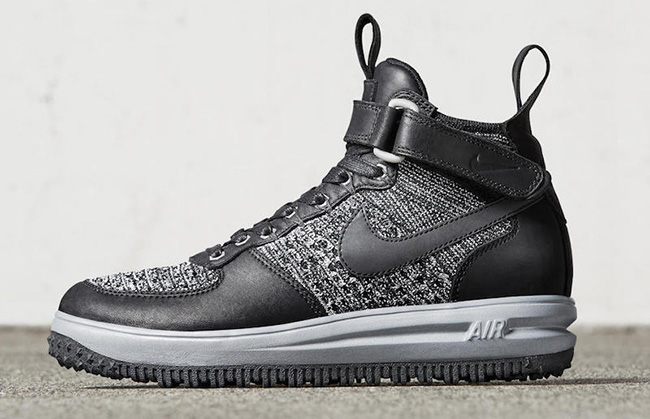 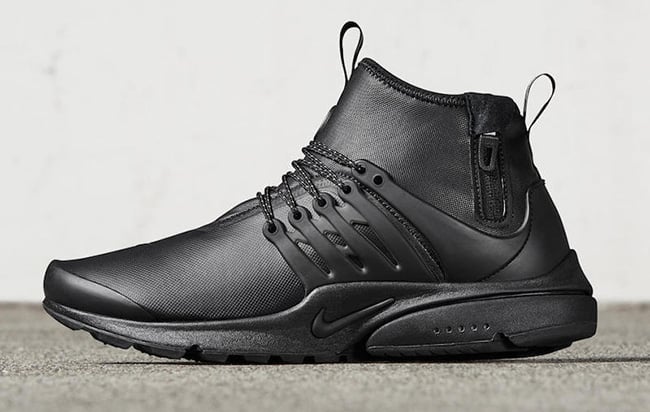 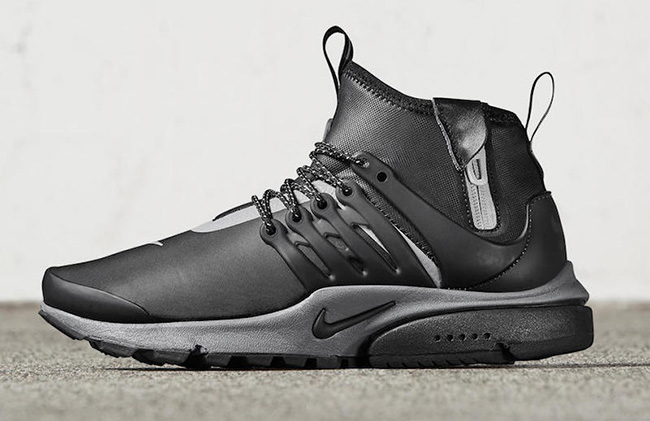 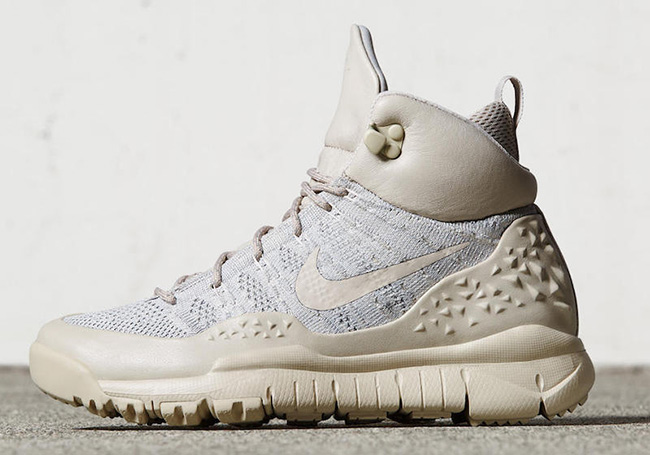 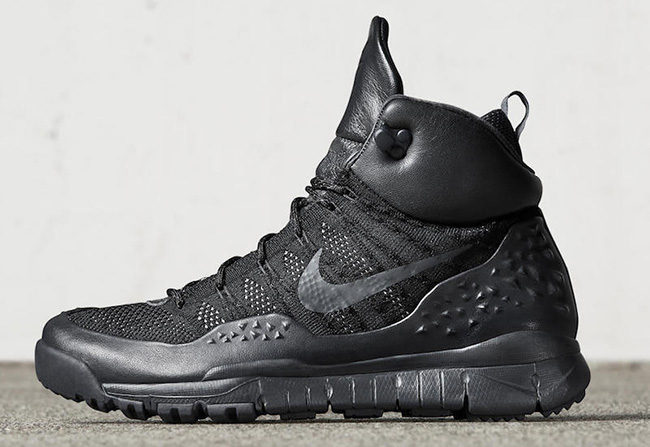 The Nike Lupinek Flyknit sneakerboot has a water-resistant, DWR-finished Flyknit upper with comfortable memory foam in the collar and a Nike Free-inspired SFB outsole.