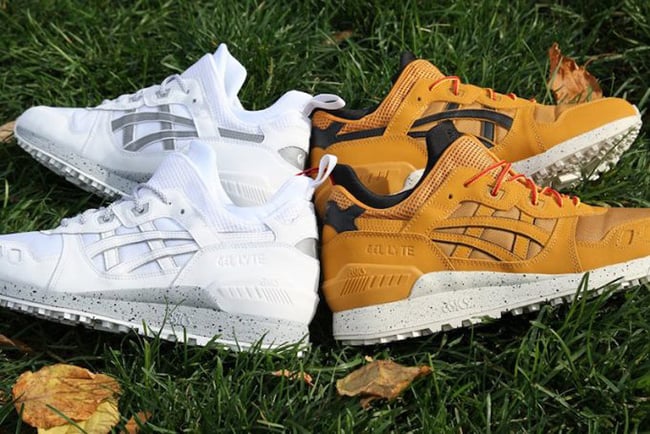 As you can see, these two Mid Top Asics Gel Lyte III releases come in a clean theme of either predominate White or Wheat. The Wheat has a Timberland Boot feel while accents of Black and Red are seen. The White pair has Grey accents seen on the midsole, heel and branding. Each features speckled detailing across the midsole.

Continue to scroll below for a few more photos of the Asics Gel Lyte III Mid Top in White and Wheat. They are now landing at select Asics retailers like Premier. Retail price is set at $130. 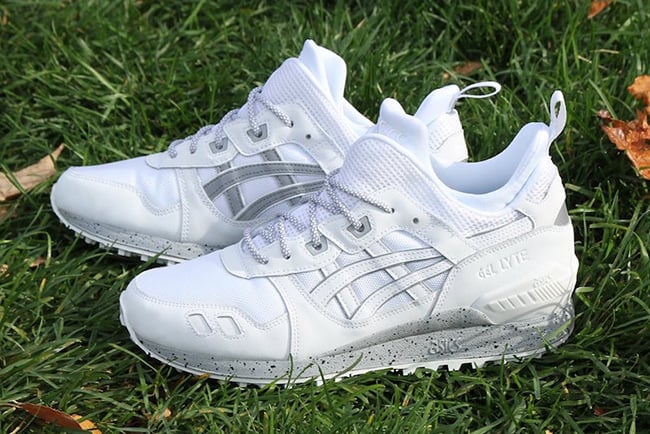 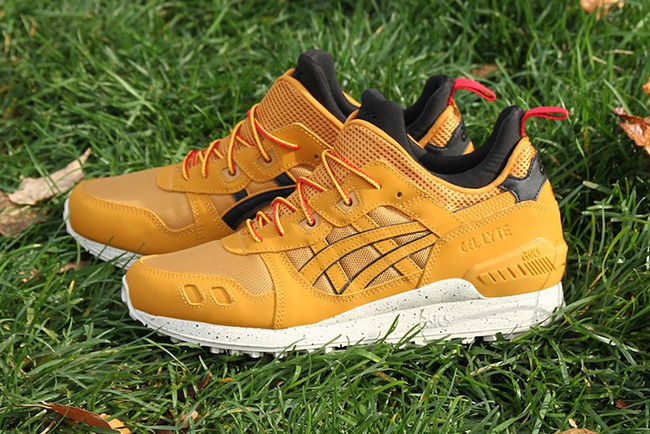