Nike has an Independence Day Pack planned for the Sock Dart. We now have official images of the Red Nike Sock Dart which will release alongside an all white and blue pair.

Without all the bells and whistles, the Sock Dart shown comes with a predominate red takeover through the uppers, midsole and strap. The only other shade used is black which is used on the branding and part of the sole.

A release date for the Nike Sock Dart in red isn’t known at the time, but more than likely they will show up towards the end of June to early July. We don’t see them releasing anytime past July 4th as a lot of us would like to wear a pair during the days festivities. 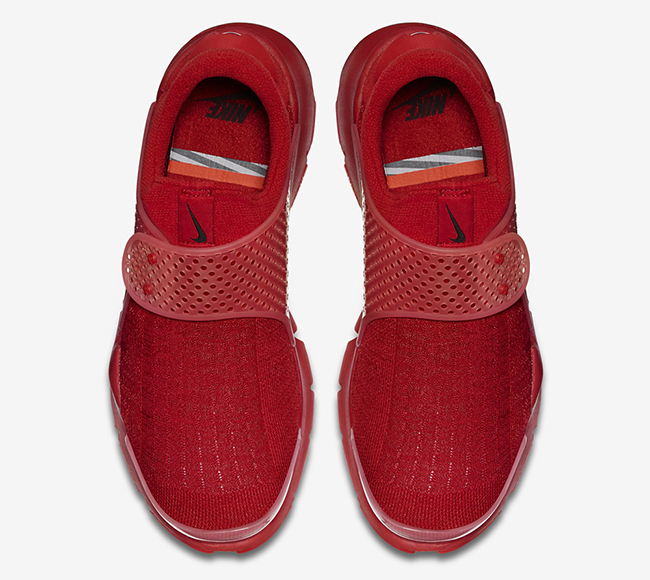 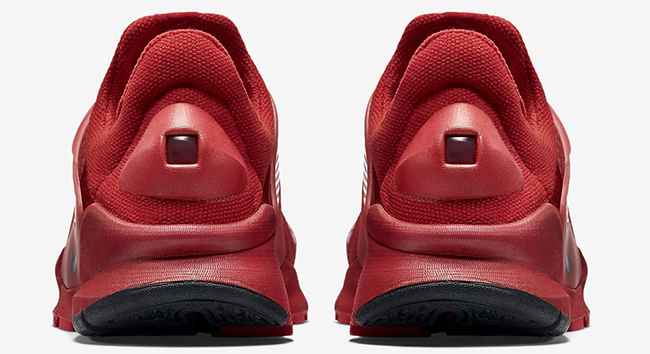