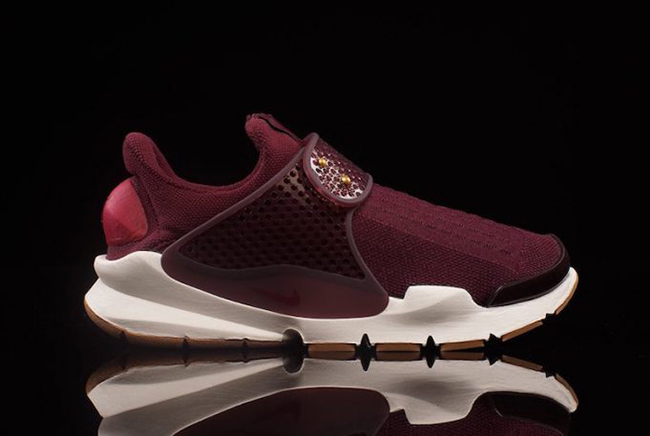 Much like it’s predecessor, this Nike Sock Dart uses a simple theme of while dressed with Night Maroon through the knitted uppers while White lands on the midsole. Other details include a transparent mid-foot strap and a Gum outsole.

The Nike Sock Dart Night Maroon is now starting to land at Nike Sportswear retailers in Women’s sizing. Earlier, Oneness had sizes available however they have recently sold-out. For those that are interested in purchasing, additional stores should have them in the coming days to about a week. Upon release, retail price is set at $130. For now you can check out a few more photos by scrolling below. 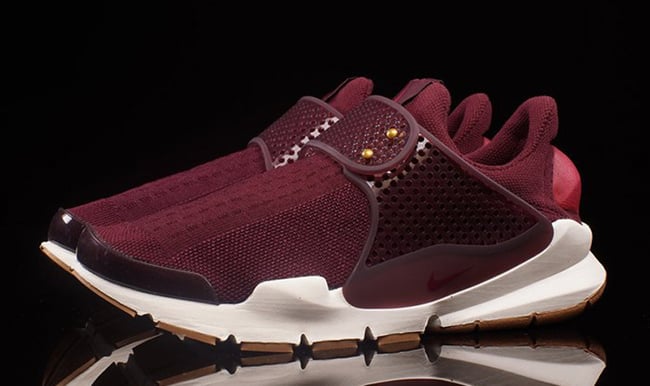 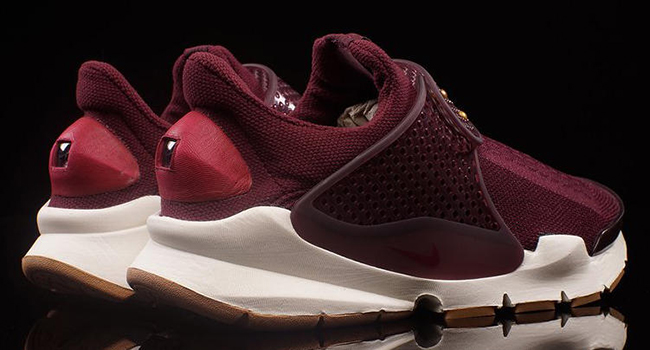 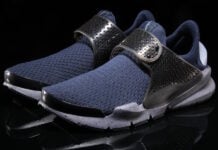 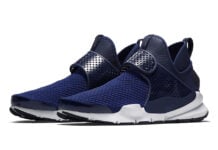 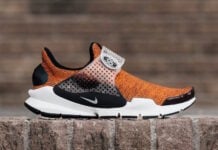