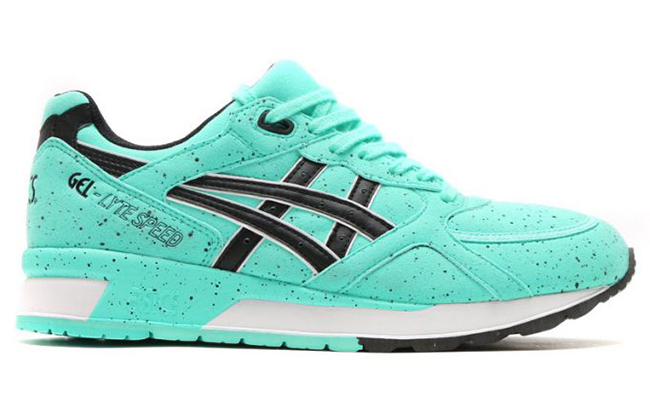 Although the Asics Gel Lyte Speed isn’t as sought after as other Gel Lyte models, a new color mashup should help move this silhouette. Mint Green which is Cockatoo comes blasted through the uppers while speckled detailing hits the base and part of the midsole. Black is then used on the outsole and branding while White lands on part of the midsole which completes this Summer time look.

Below are additional photos of the Asics Gel Lyte Speed Cockatoo which will give you a better look. Expect them to be available at Asics retailers in the coming weeks or so. Let us know what you think of this Gel Lyte Speed by visiting the comments section. 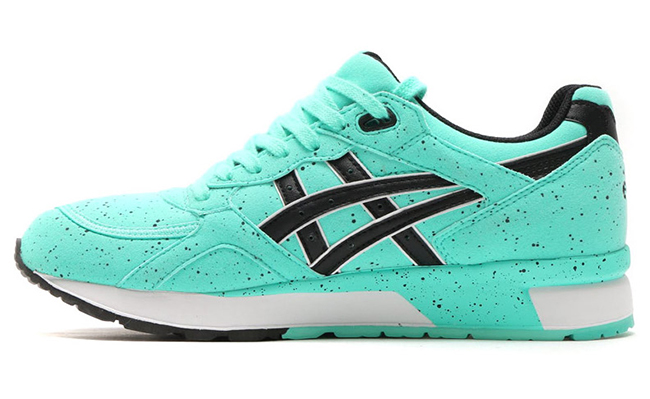 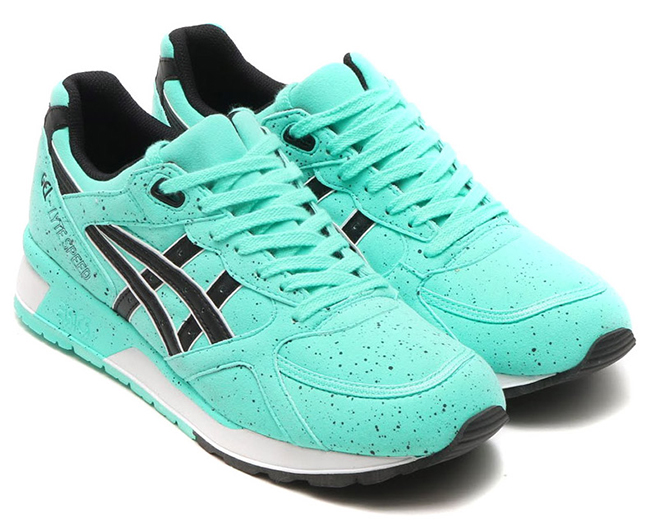 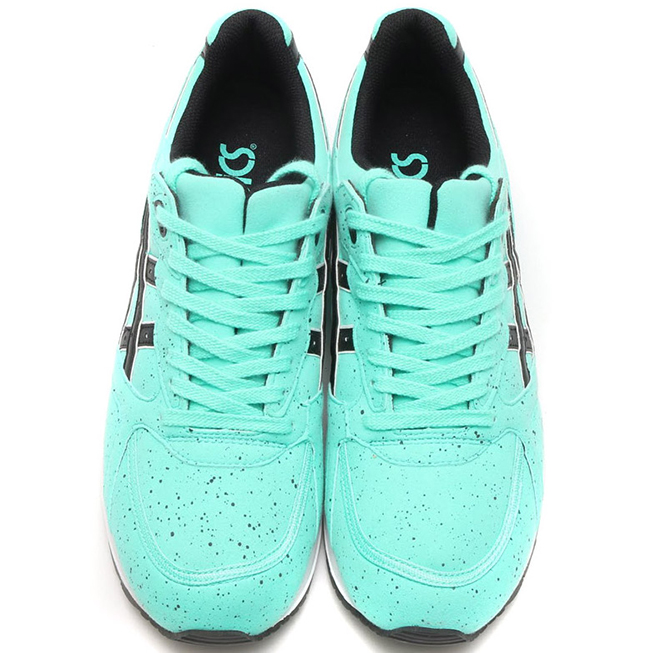 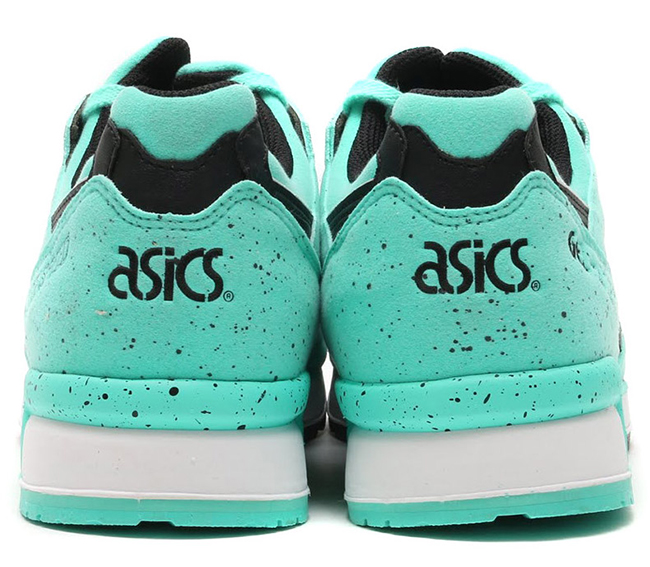