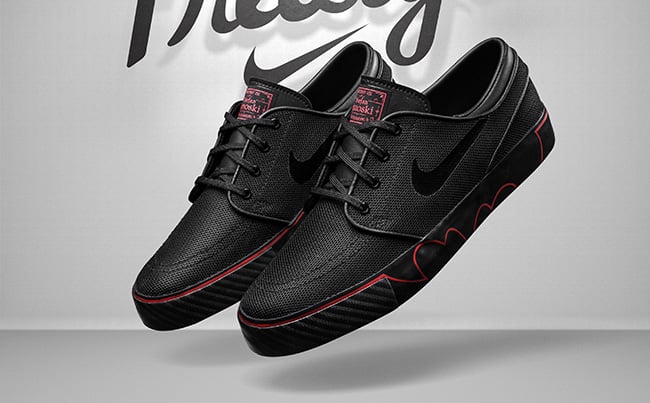 The Nike SB Stefan Janoski ‘Doernbecher’ will release in limited numbers on November 21st, 2015 along with the rest of the Dorenbecher 2015 collection. Designed by Isaiah Neumayer-Grubb, matching attire will also launch along with the sneakers. Proceeds will go to the OHSU Doernbecher Children’s Hospital.

When Isaiah was diagnosed with a brain lesion at seven years old, his parents wanted to break the news to him gently. “We called it a ‘brain freckle,’ and told him that we’d heard Batman, Isaiah’s hero, has the same condition,” says his mom, Melissa. “We said it was great, because it would allow him to be brave and strong just like Batman.”

“Batman is my hero, and so is my family,” says Isaiah. “They taught me that I can do anything if I just believe. I was really scared to have surgery, but I have a bunch of people supporting me and I trust my doctors.”

With the surgery behind him, Isaiah now spends his days playing video games, perfecting his break-dancing moves and, of course, designing one-of-a-kind kicks.

At first glance, Isaiah’s NIKE ZOOM STEFAN JANOWSKI has a basic black silhouette, but when light hits it, the bat signal — Isaiah’s emblem of bravery — appears from the shadows. Isaiah’s name appears loud and proud on the midsole, accompanied by his favorite power words: FIGHTER, FREEDOM, and BELIEVE.

Isaiah says it’s been an honor to design a shoe for OHSU Doernbecher and hopes people love it as much as he does. “It’s gonna help other kids with brain freckles,” he explains. “I made it as cool as possible so that a lot of people will buy it.”

As for what Isaiah plans to do next? No surprises there: His ambitions are nothing less than super. “I want to be Batman because I want to save people who need help,” he says. “If I was a superhero, I would give love to everyone in the world.”

Isaiah Neumayer-Grubb and Nike will release the Nike Zoom Stefan Janoski ‘Doernbecher’ on November 21st, 2015. Retail price is stated to be $85. Check out additional images below and while you’re at it, leave a comment letting us know what you think of them.

Where to buy the Nike SB Stefan Janoski Doernbecher

The ‘Dorenbecher’ Nike SB Stefan Janoski will be available to purchase at show up at Nike Stores and online at NikeStore.com. Other stores like Shoe Palace and Villa locations will have limited sizing available. 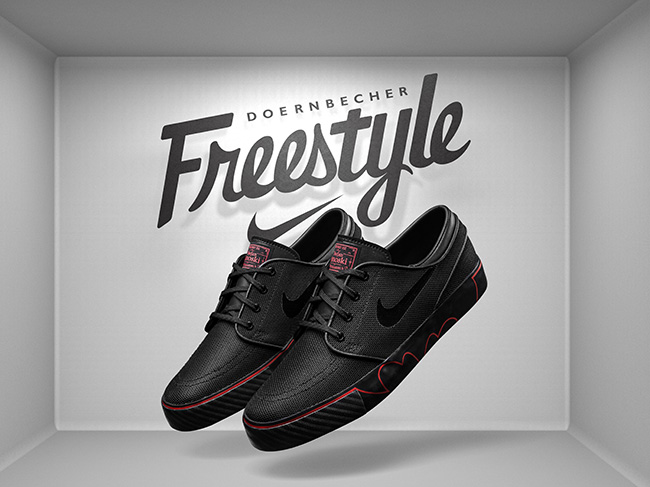 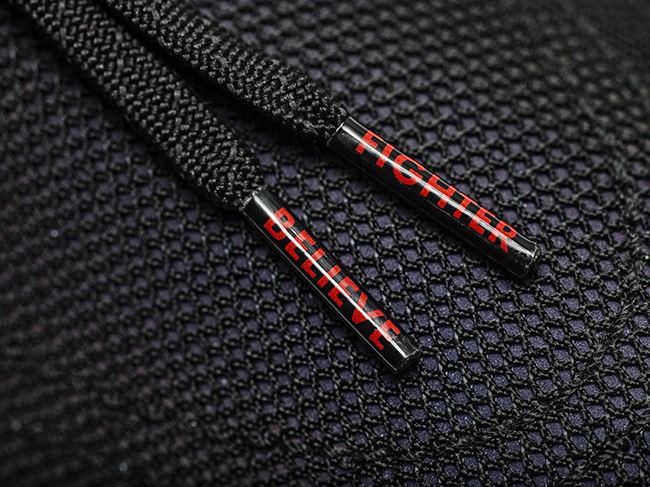 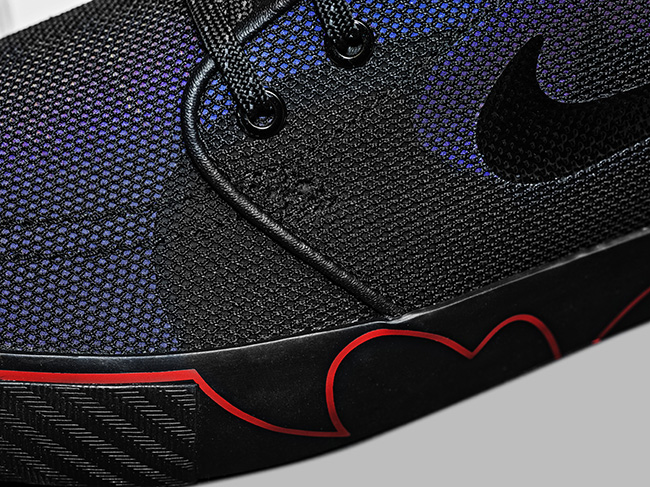 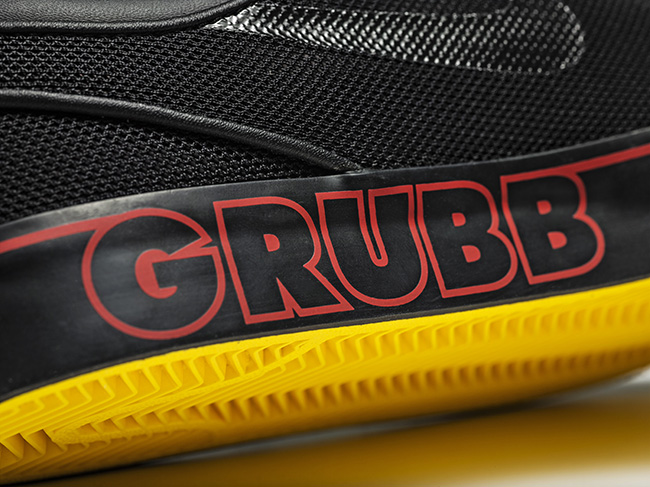 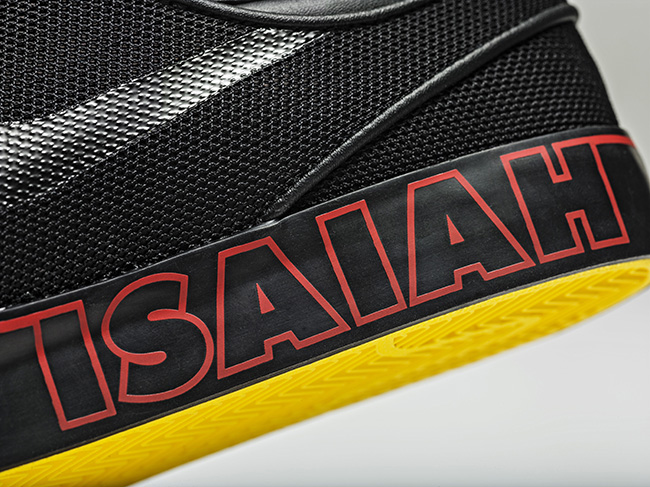 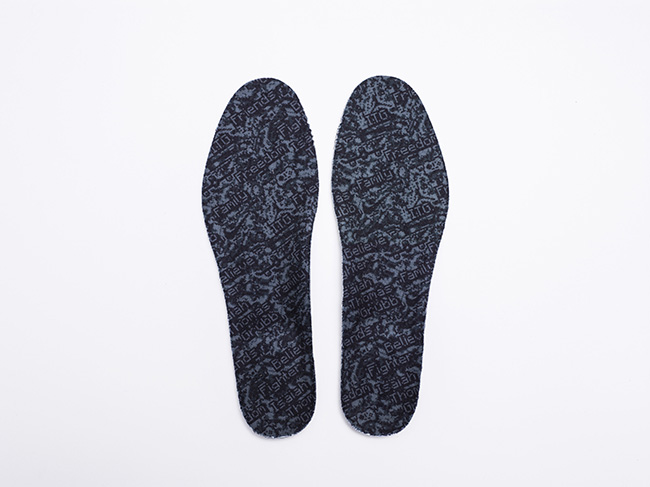 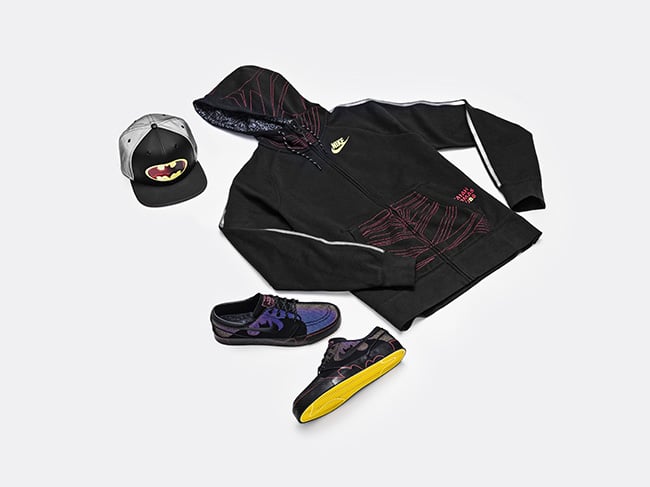