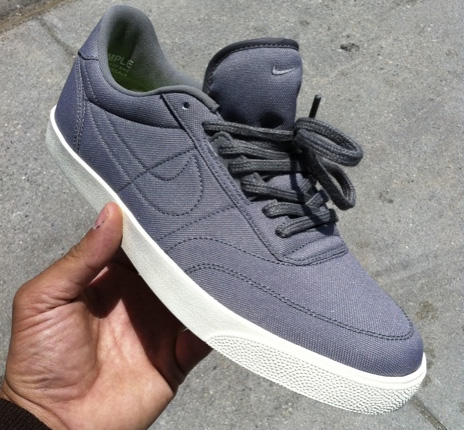 Along the traditional Nike SB models, the Nike SB Killshot LR will make another debut from its 2009 and original form. Originally worn by Jon McEnroe (Not a SB model at this time), the SB Killshot LR features a vulcanized midsole and tonal uppers. Instead of a sewn on Nike logo, the Killshot LR uses stitching. Now word on a release date yet, but stay tuned. 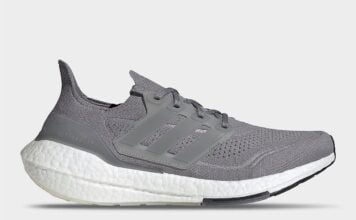