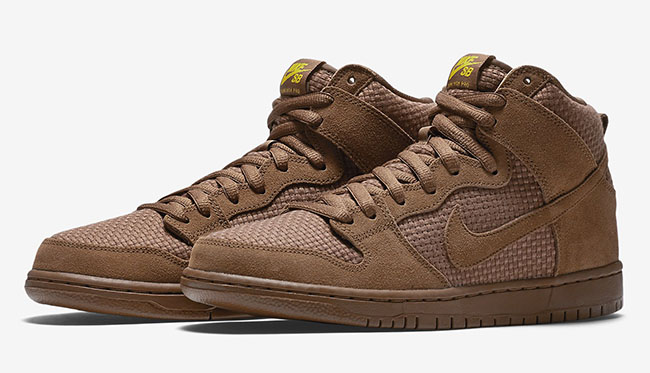 Nike SB has a new release which we have seen debut at a few shops that will celebrate Thanksgiving or better yet the fall. That shoe is the Nike SB Dunk High ‘Cornucopia’.

Featuring a ale brown, tour yellow and white color theme. The reference to the Cornucopia lands on the toe box, side panels and around the collar that looks to be made of woven wicker, which is usually what the Cornucopia is constructed with. Other details include ale brown taking over almost the entire shoes while yellow lands on the tongue and insoles.

Although some Nike SB retailers have received the ‘Cornucopia’ Nike SB Dunk High which were being called ‘Ale Brown’, Nike Store finally has them in stock. Only one size has been sold out and retail price is $110. Check out more of the official images by scrolling below. 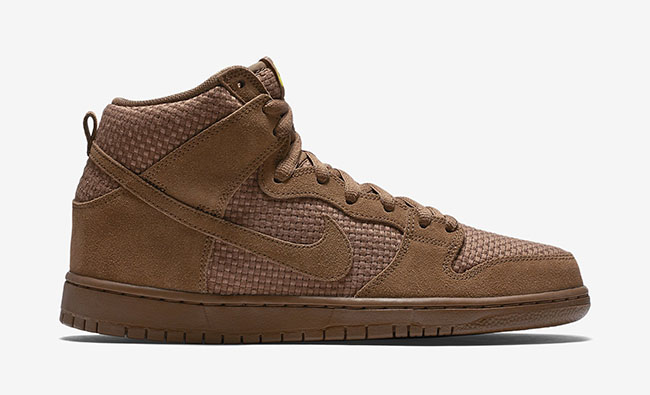 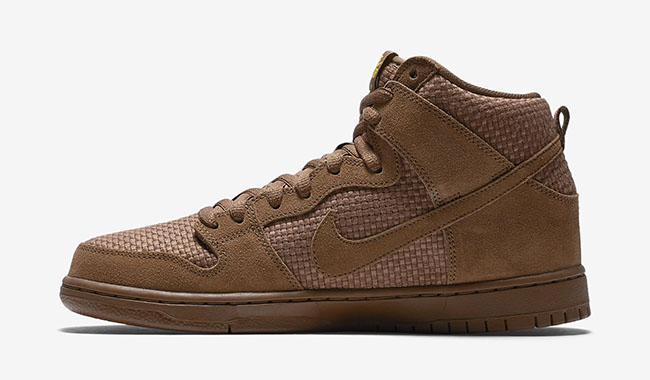 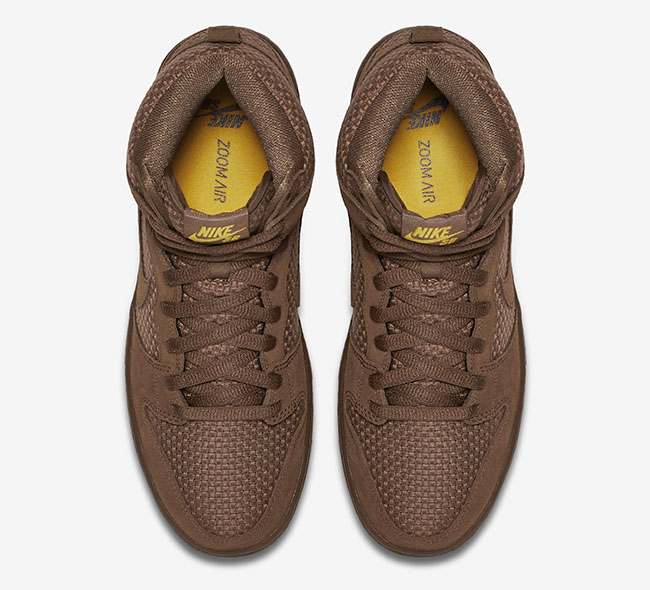 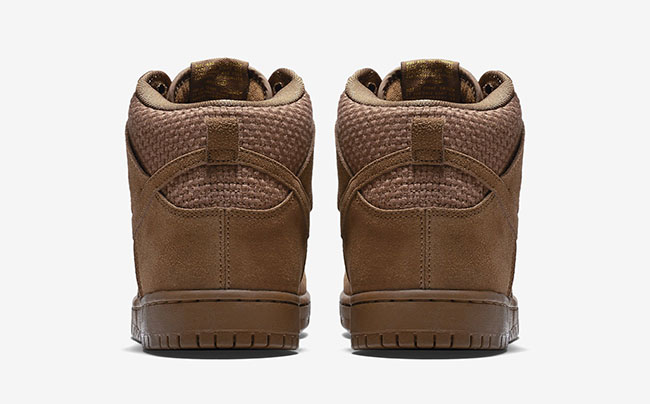 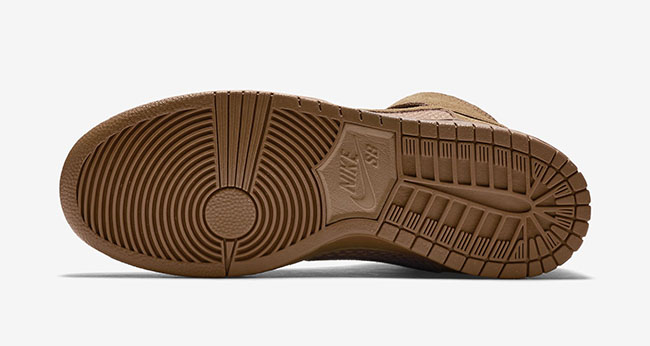 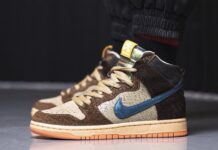 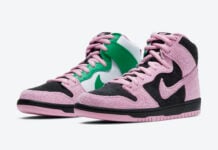 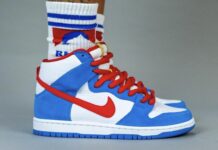 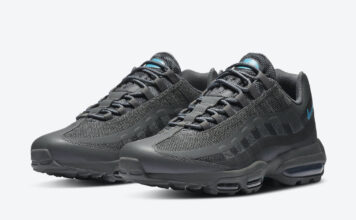 How the adidas Yeezy Boost 380 ‘Onyx’ Looks On Feet