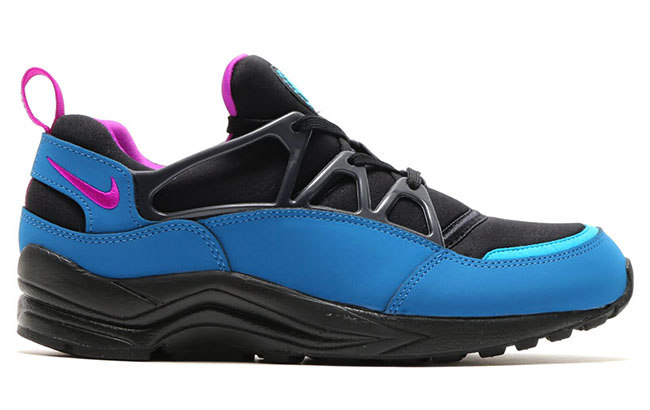 Although the Huarache model has been upgraded for Winter, Nike is still visiting some of the traditional models. With that being said, the Nike Air Huarache Light FB ‘Brigade Blue’ is apart of the brands fall lineup.

Using shades that have a summer vibe like black, vivid purple, brigade blue and anthracite. The base and midsole feature black while wrapping the shoes is blue with a lighter shade hitting the toe box. The final touch is purple that looks close to a shade of pink landing on the liner, heel tab and swoosh.

The ‘Brigade Blue’ Nike Air Huarache Light FB is now landing at Japan retailers which includes atmos. As of now, there isn’t a release date set for the U.S. but could show up in the coming weeks. When that happens we will let you know but for now see more photos of this model below. 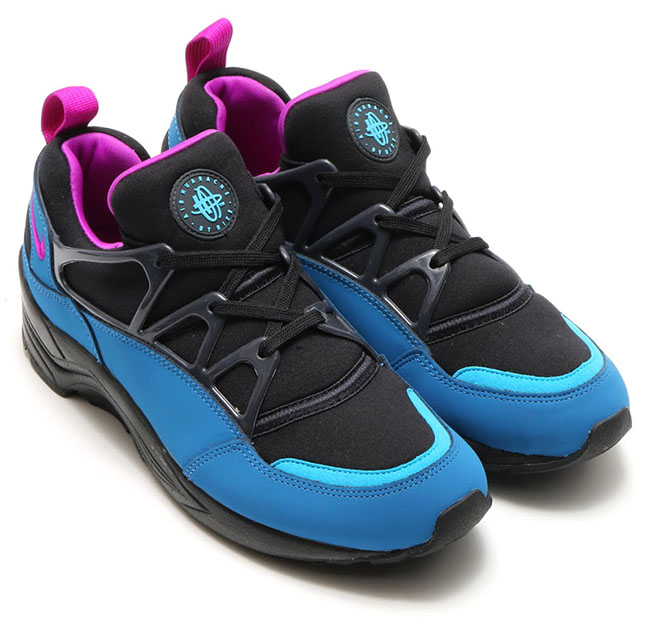 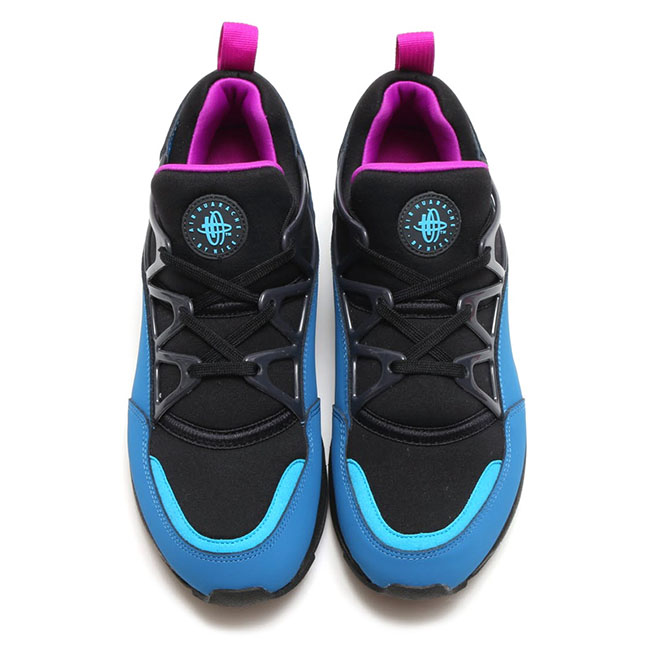 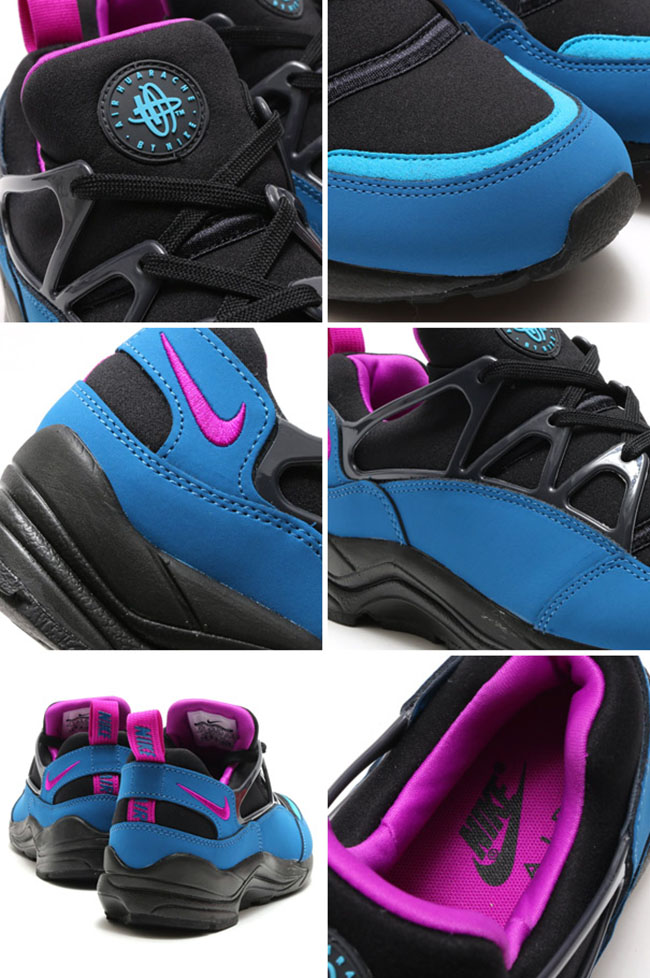