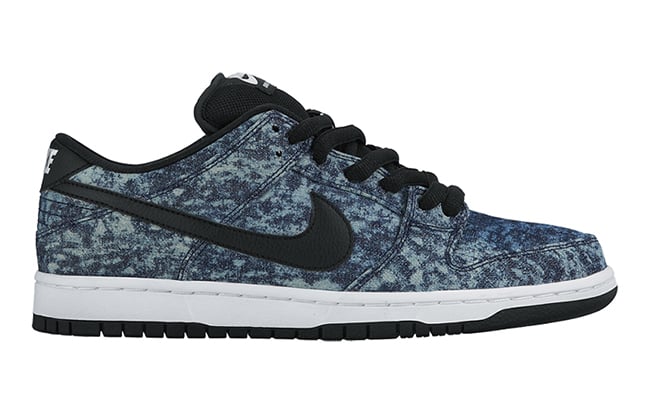 For Spring 2016, Nike SB will combine two of their popular models for a Nike SB ‘Bleach Denim’ Pack.

The Nike SB ‘Bleach Denim’ Pack will include the Nike SB Dunk Low and Nike SB Stefan Janoski. Each carry the same theme while using a mixture of midnight navy amongst other shades of blue, black accents and white hitting the midsole.

Below you can check out both pairs forming the Nike SB ‘Bleach Denim’ Pack as well as a bit more information. As for a release goes, they are scheduled to be apart of Nike SB Spring 2016 collection which means we could see both pairs launch during the earlier part of 2016. 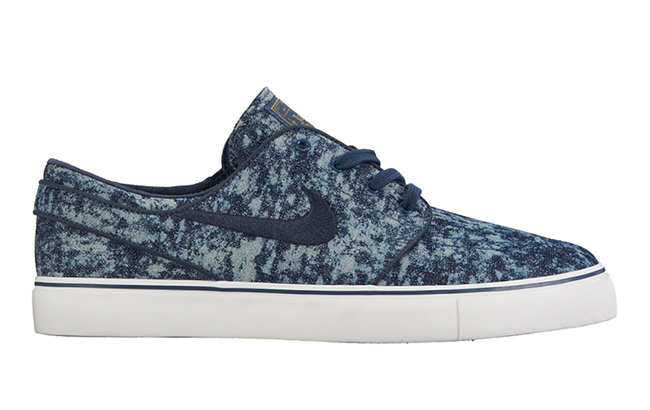