The Jordan Galaxy Debuts in 2016 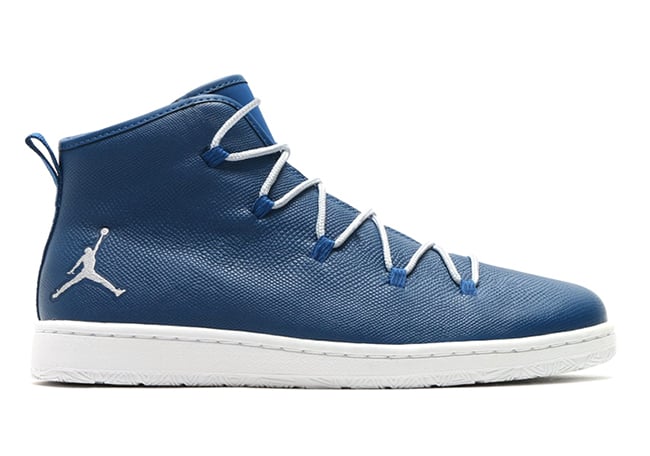 The Jordan Galaxy is Jordan Brand’s latest lifestyle model that will debut during the early part of 2016.

One can’t deny that the Jordan Galaxy looks similar to that of the Jordan Westbrook 0, which is due to it’s clean palette and higher cut build.

The first two colorways to leak comes in french blue, wolf grey and white while the second uses a simple white and black. Furthermore both pairs appear to be versatile as the ‘French Blue’ comes with a pebbled leather and the ‘White/Black’ features a unique subtle design throughout. Using a split design, the tongue and medial side appears to utilize neoprene.

As of now, a release dates for the two color schemes of the Jordan Galaxy have yet to be unveiled but they will be landing at Jordan Brand retailers sometime in 2016. We will continue to update you on future colorways and releases and for now you can check out a few additional photos of each below. 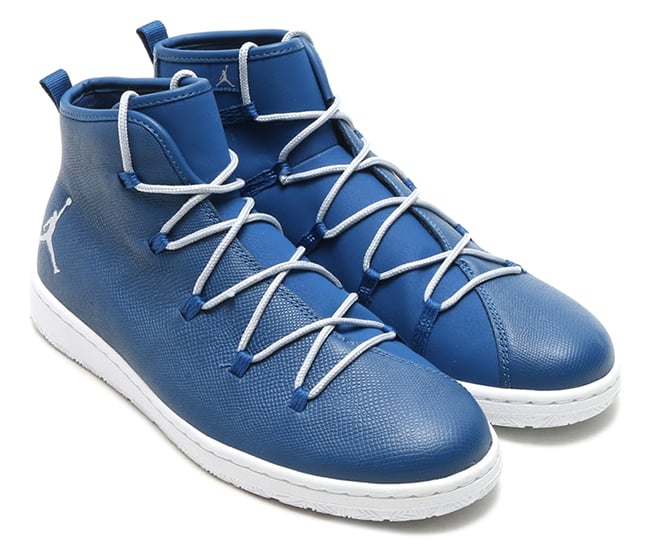 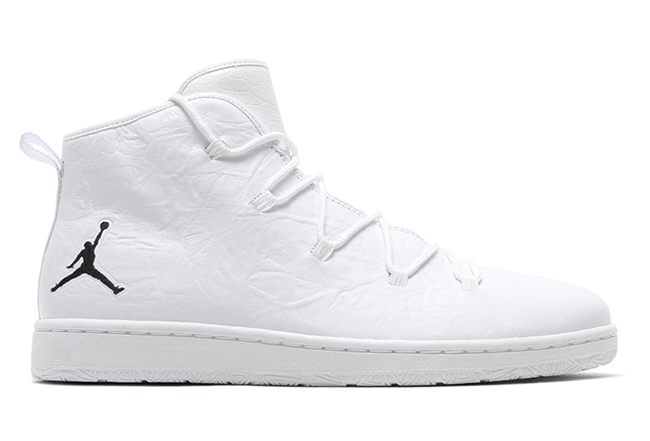 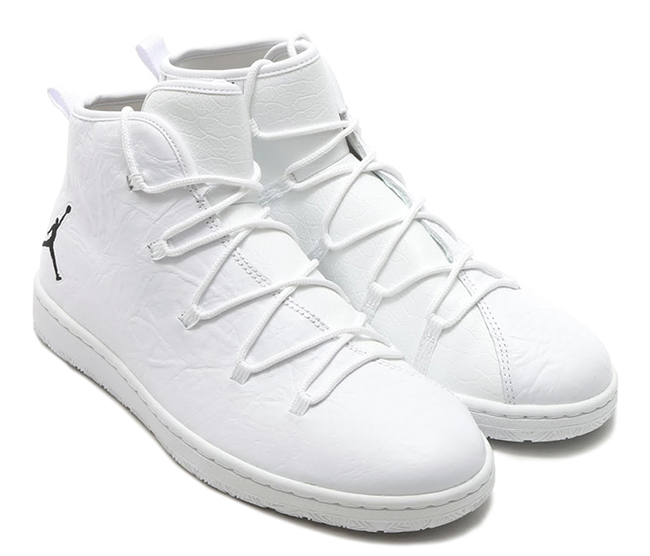