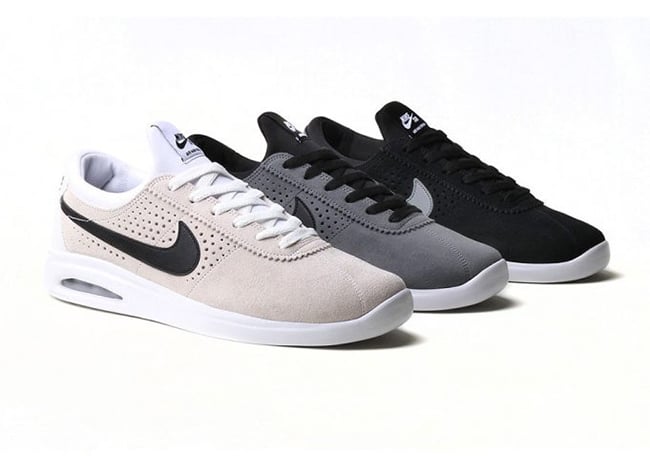 To start things off, the Nike SB Air Max Bruin Vapor will debut in three colorways. Those include Black, Cool Grey and White, Cool Grey, Black and White followed by Summit White, Black and White. The three will feature a mixture of suede across the uppers while leather lands on the Nike Swoosh and neoprene used for the tongues. Completing the trio is foam within the midsole and an Air Max unit in the heel.

Below you can check out more images of the Nike SB Air Max Bruin Vapor in the three colorways which will give you a better look. They are now starting to release at select Nike Skateboarding retailers which includes Premier. Retail price is set at $100. 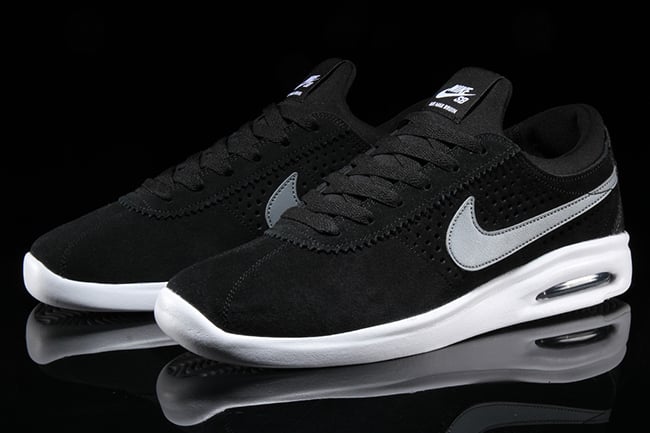 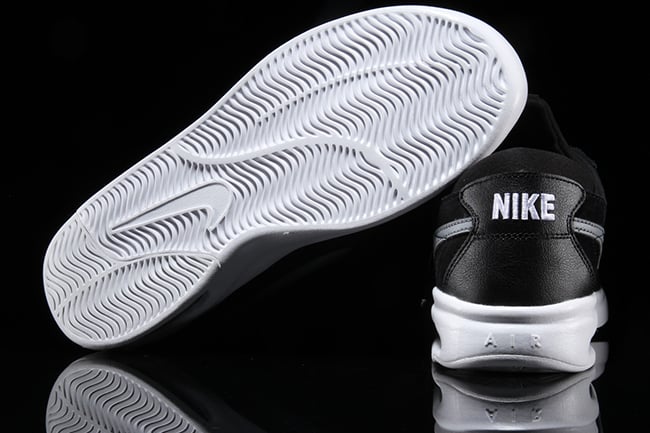 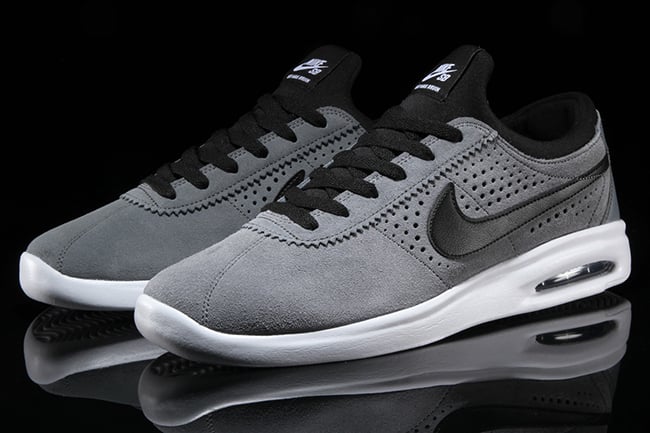 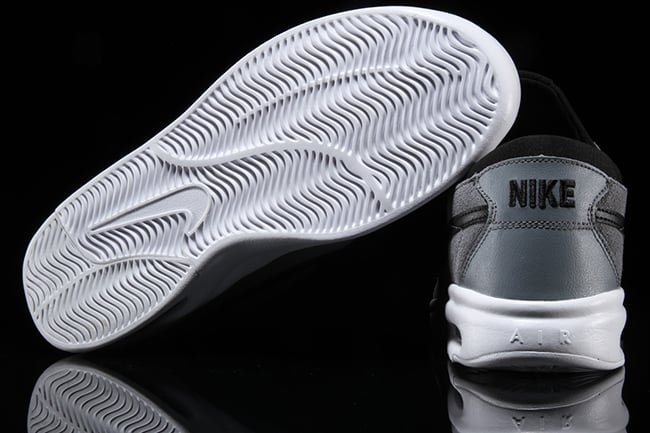 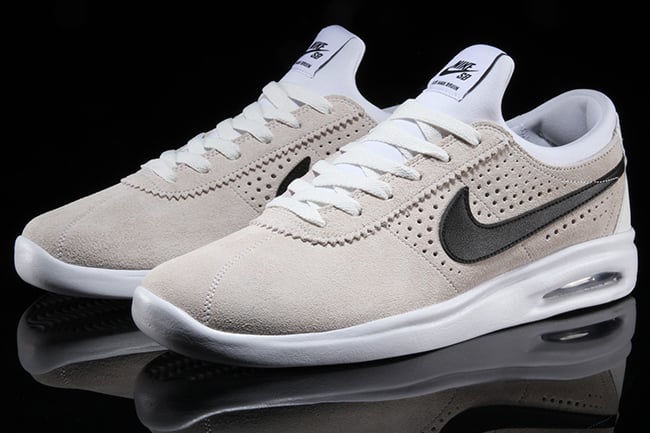 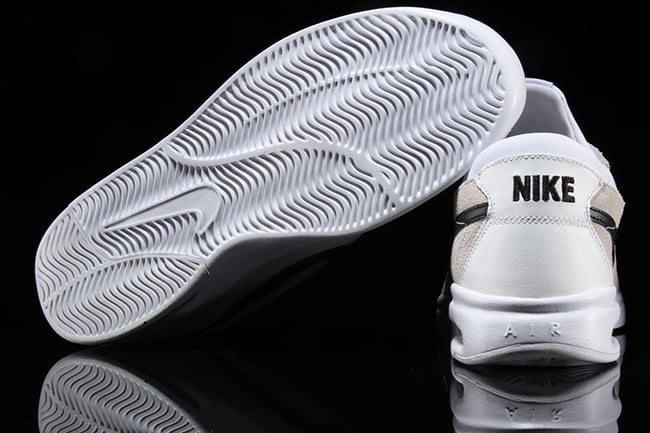