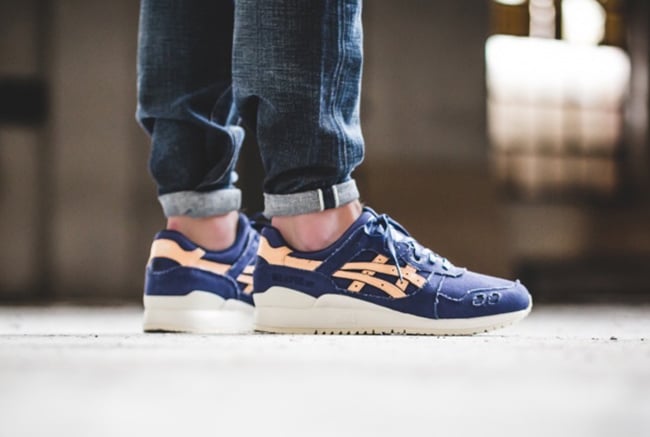 Like mentioned, two colorways of the Asics Gel Lyte III will be apart of the pack. One is done in Beige while the other comes in Blue and Beige. The highlight of the two is the canvas uppers which has a raw edge finish on the overlays which gives them a raw denim look. In addition we have Vegetable Tanned leather used on the branding stripes. Finishing the look is White across the midsole while Off-White lands on the outsole.

Below you can check out more images of the Asics Gel Lyte III Raw Edge Pack which will show you how they look on feet. They are scheduled to release at select Asics retailers on May 5th, 2017. One of the retailers you will be able to purchase from is 43einhalb. 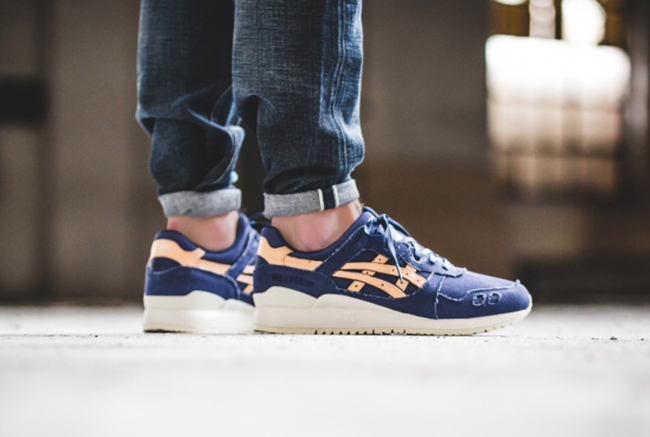 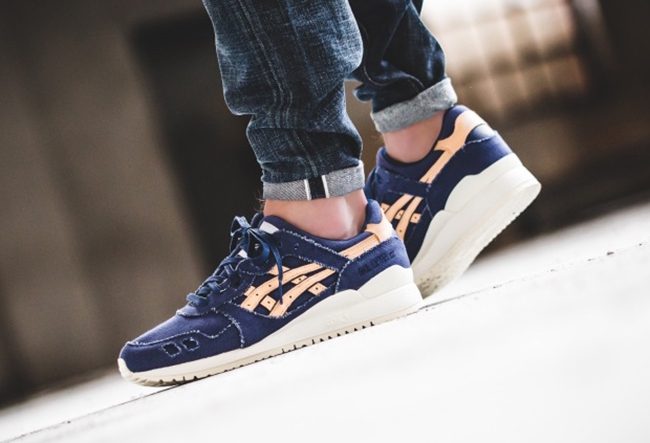 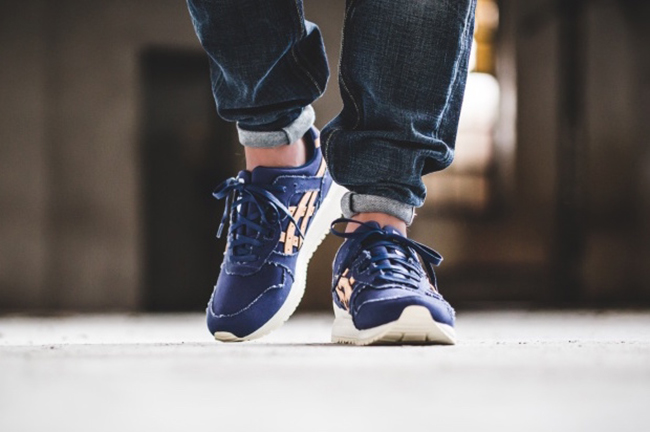 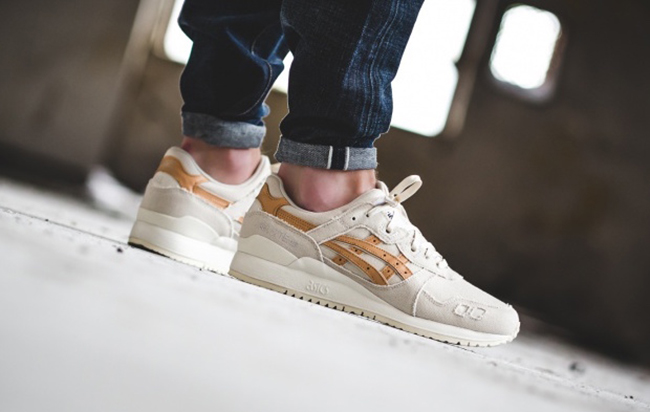 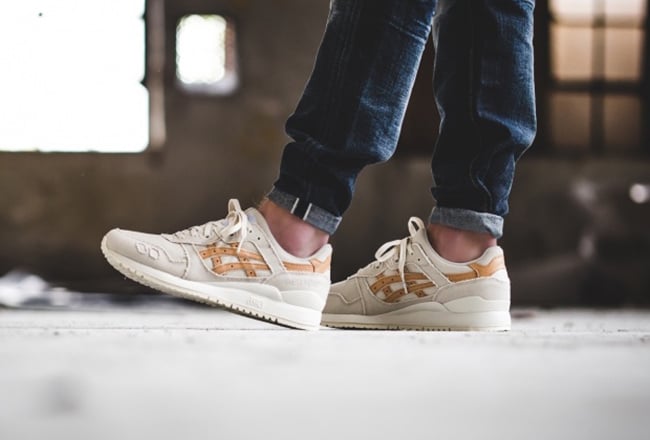 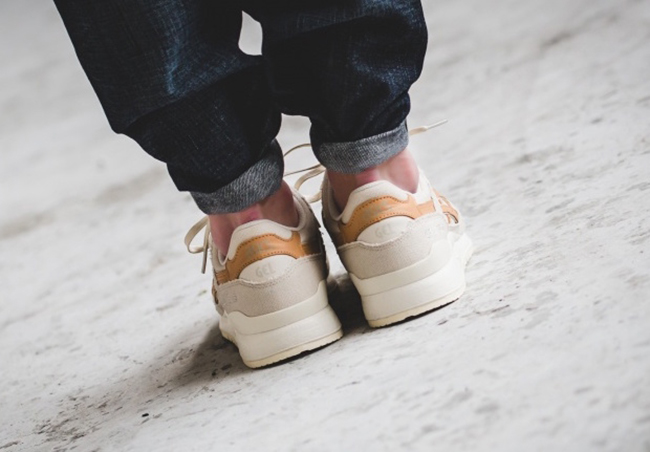 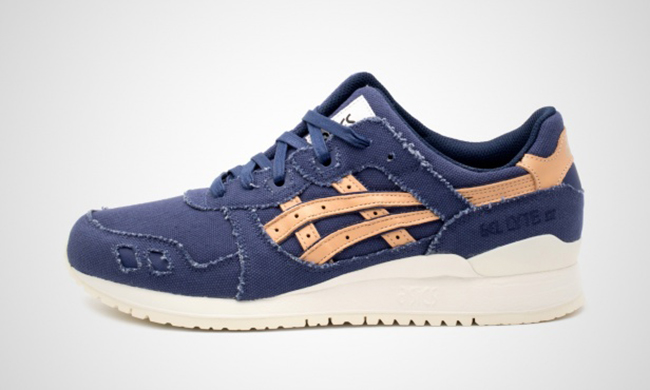 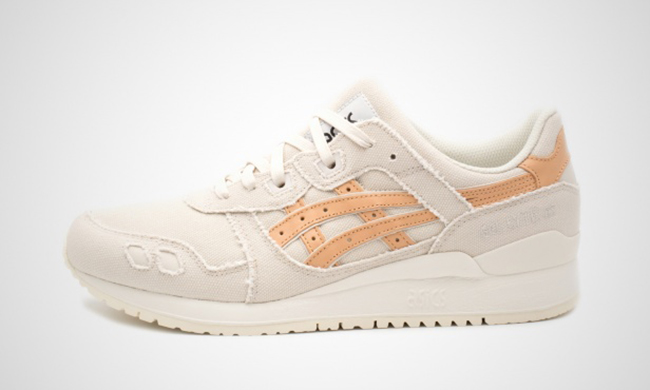