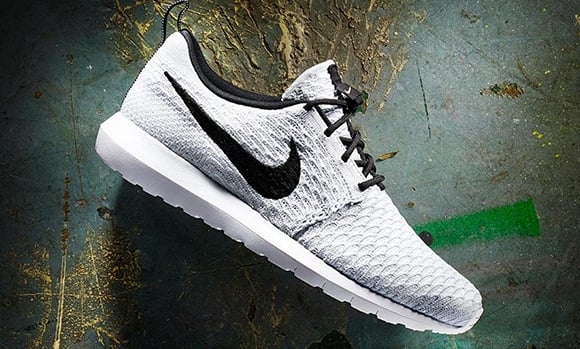 No one can deny the success that the Roshe Run (now being called Roshe One) has achieved through the years. More recently, Nike decided to dress the shoes up in Flyknit, which has been a huge hit. Another color scheme of the shoes are now starting to show up at select retailers.

The Nike Roshe Run NM Flyknit uppers are taken over by wolf grey. Black will hit the tongue, side swoosh and laces with the addition of pure platinum.

You can grab the Wolf Grey Nike Roshe Run NM Flyknit now at Afew, but only select sizes are left. 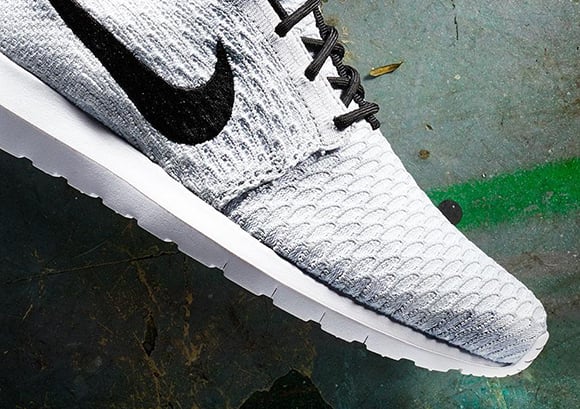 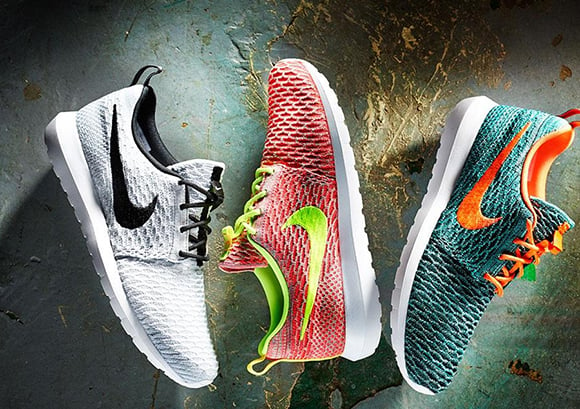