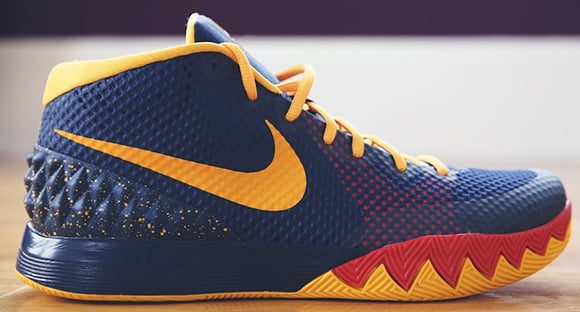 Do you remember when Kyrie Irving dropped 57 points against the San Antonio Spurs? The Cavs were on the road against the defending champs and edged out a win due to Irving’s performance. He was also rocking his signature shoes in PE form. It would be pretty awesome if Nike dropped them, but Adam Brisbine wasn’t waiting for that to happen.

So what did he do? He went to Nike iD and recreated his own pair of the 57 Point Game Nike Kyrie 1. They are on point from the pair Kyrie wore during his remarkable moment. Adding his own touch to the shoes, the inside of the tongue reads the date “March 12th” and “2015” while the heel tab has 57.

It’s always cool to see iD’s like the one done by @Draino3112. You can see more images of his sneakers below. 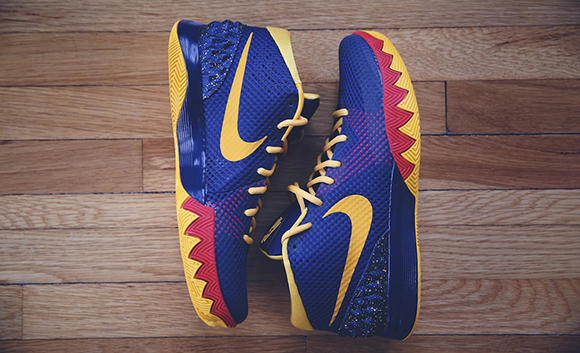 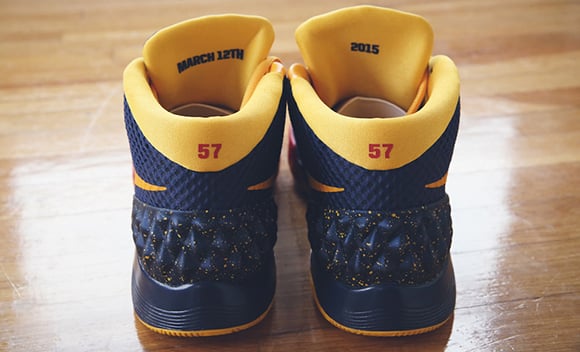