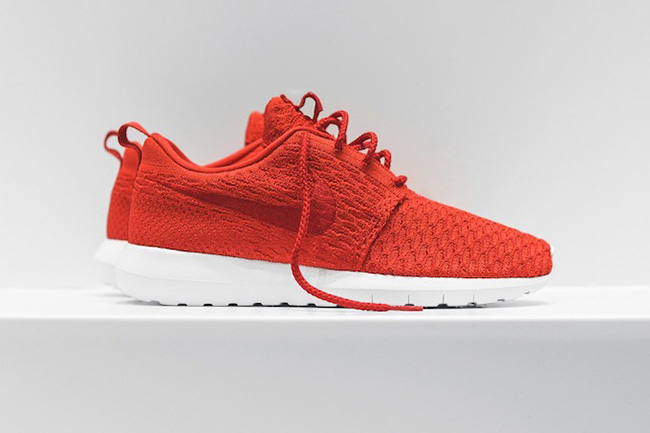 Three pairs of the Nike Roshe NM Flyknit is now starting to release which is apart of a new Pack from Nike Sportswear.

The Nike Roshe NM Flyknit Pack consists of three pairs which are all fitted nicely for the weather change. Releasing in Black, University Red and Wolf Grey while the respective shade covers the Flyknit uppers, laces, tongue and liner. One of the more simpler looks for a Pack by Nike, the trio are then finished with an embroidered Swoosh on both sides and a White Natural Motion midsole.

The Nike Roshe NM Flyknit Pack is now landing at Nike Sportswear accounts which includes KITH. Limited sizing is available as of now, but additional locations should have them in the coming days. Get a closer look at the trio below and let us know if you plan on grabbing them for the Spring and Summer. 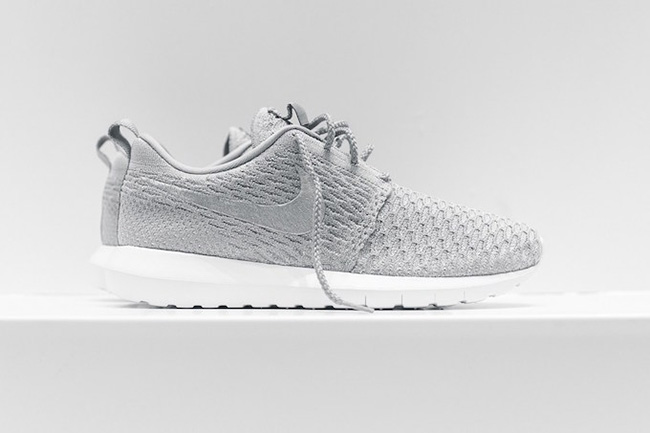 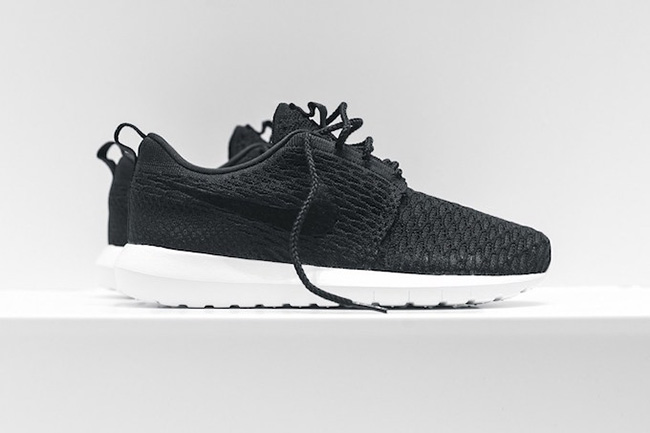