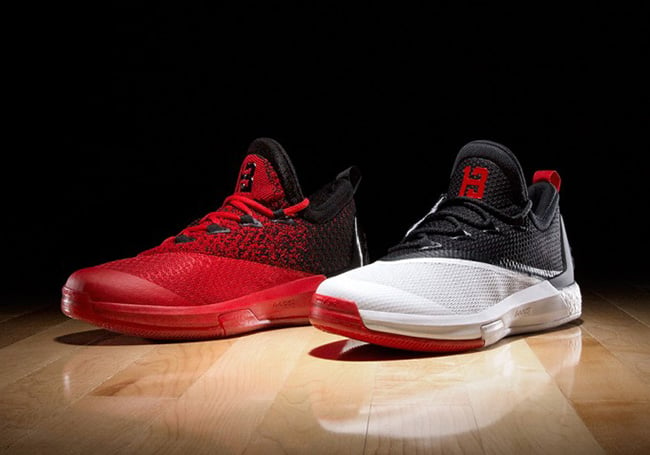 As the Houston Rockets are battling for at least the 8th seed in the Western Conference Playoffs spot, adidas Basketball has unveiled the shoes James Harden will wear during the post season. Using the adidas Crazylight Boost 2.5 which should be the last time he wears the Crazylight Boost model since he is expected to have his own signature shoe next season.

Two pairs will release, one for Home and Away games while dressed in Houston Rockets colors. The Home will come in Black and White with hints of Red. The ‘Away’ will feature Black and Red with the two shades coming together to gradient across the Primeknit base. Each pair will feature James Harden’s logo forming the number 13 on the tongue.

You can see more images of the adidas Crazylight Boost 2.5 James Harden Playoffs releases below. The ‘Home’ will debut on April 29th while the ‘Away’ is scheduled for May 14th, 2016. Retail price will be $130 each. 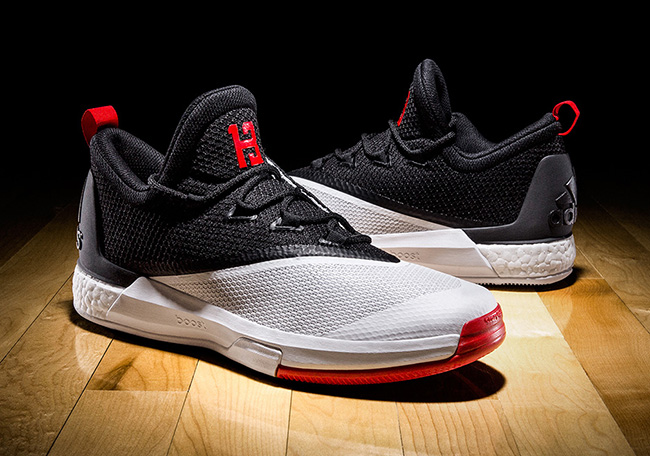 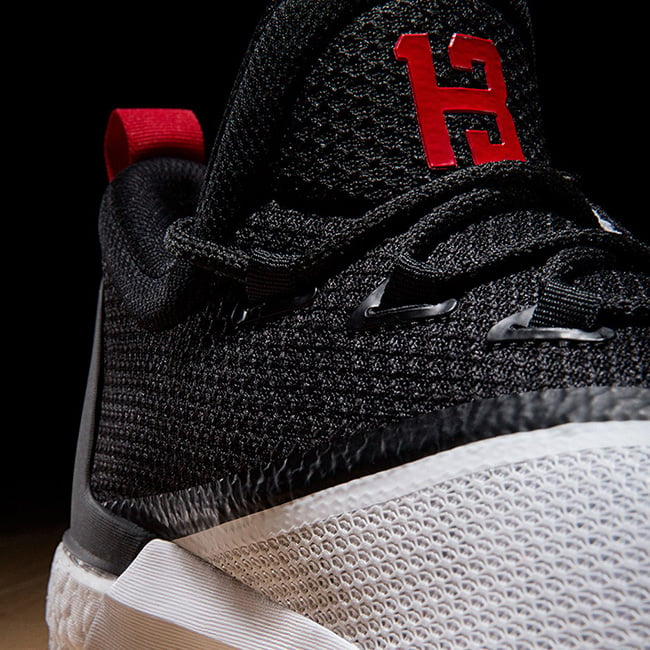 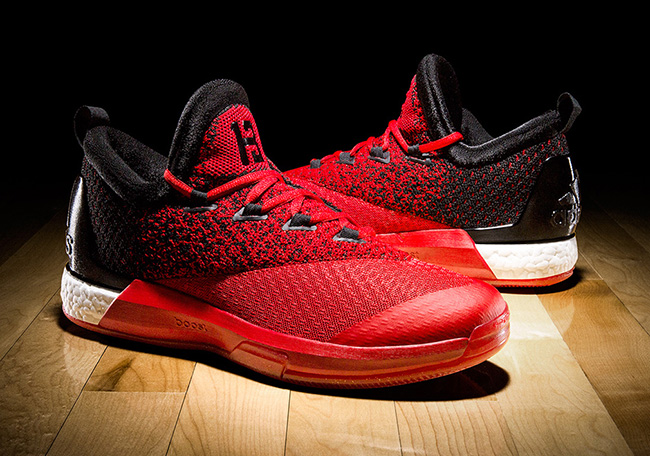 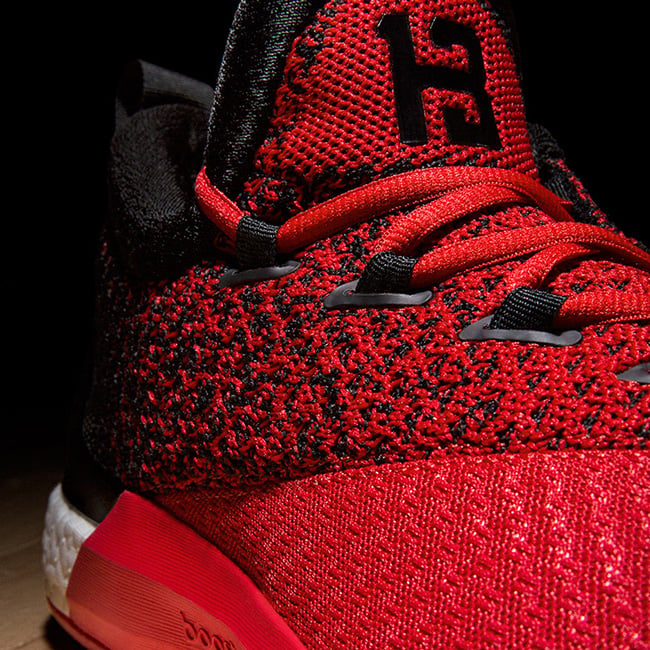