By Brian Betschart
May 5, 2019
In
NikeNike Basketball 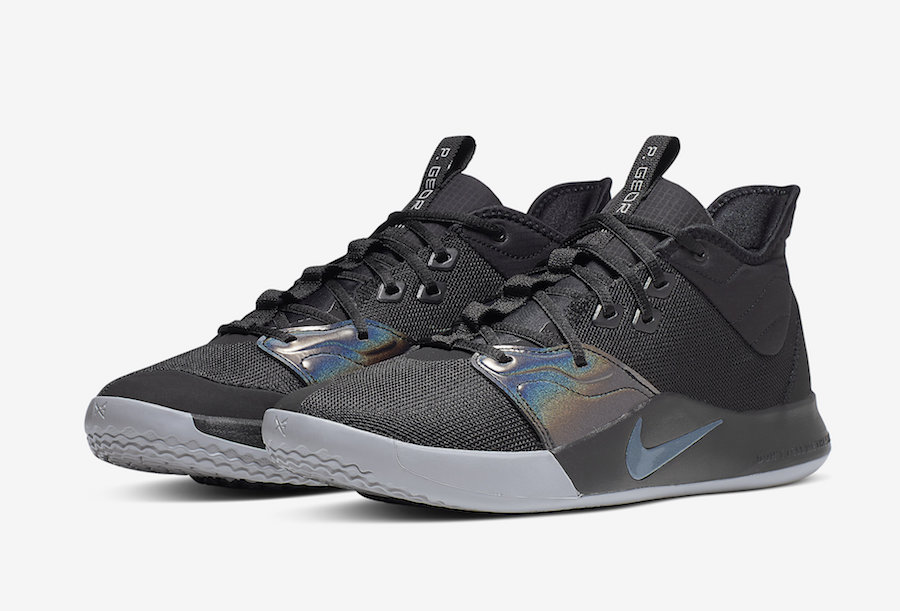 Although Paul George and the Oklahoma City Thunder are eliminated from the Playoffs, Nike Basketball will release an ‘Iridescent’ Nike PG 3 during the month of May.

Featuring Black across the upper while using mesh and the same shade extends across the, toe, ankle, heel and liner. Iridescent is used on the midsole Swoosh and the overlay that connects to the lacing system. Completing the look is White and minimal hits of Black on the rubber outsole.

You can expect the Nike PG 3 ‘Iridescent’ to first release in Japan on May 1st. Following a stateside launch will arrive on May 24th at select retailers and online at Nike.com. Retail price is set at $110. Below you can check out more images which will provide you with a closer look.

Update 5/5: We now have official photos of the men’s PG 3 ‘Iridescent’ which releases on May 24th. 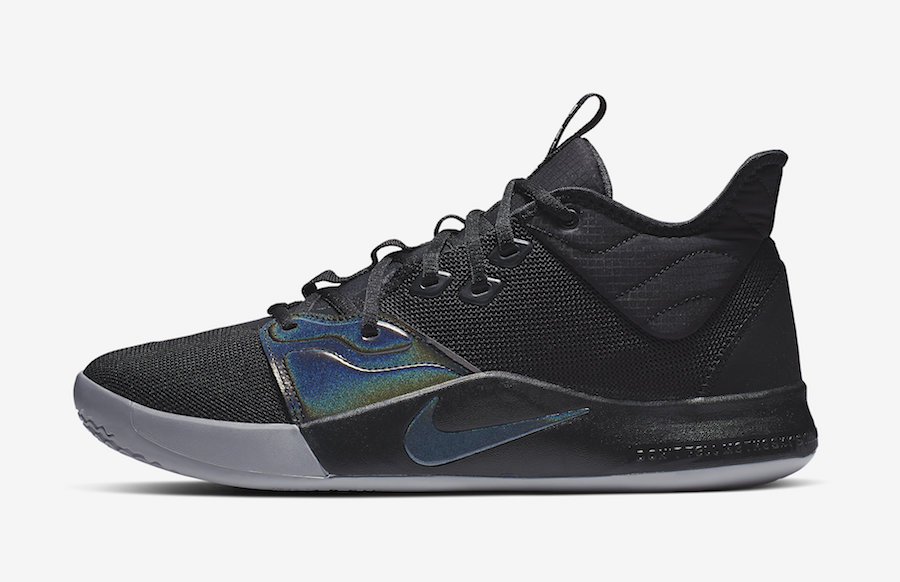 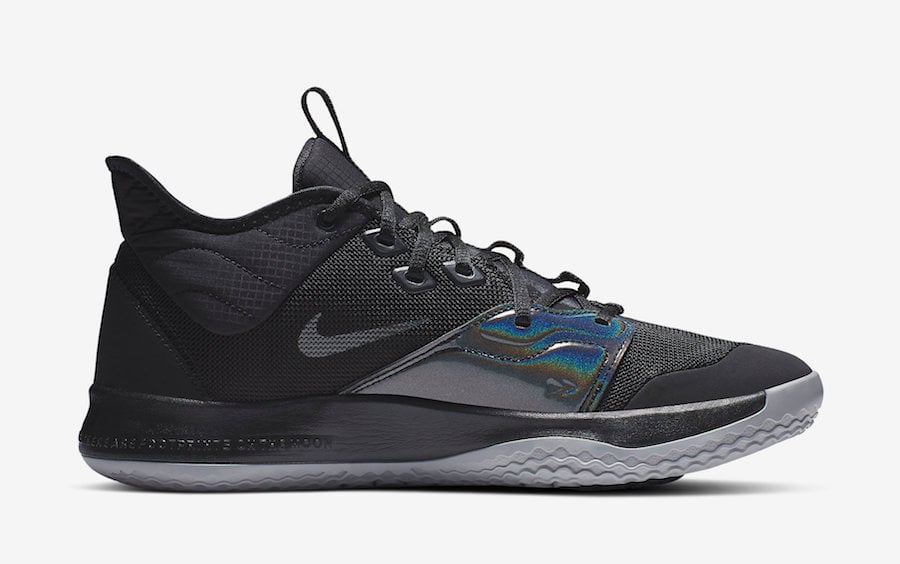 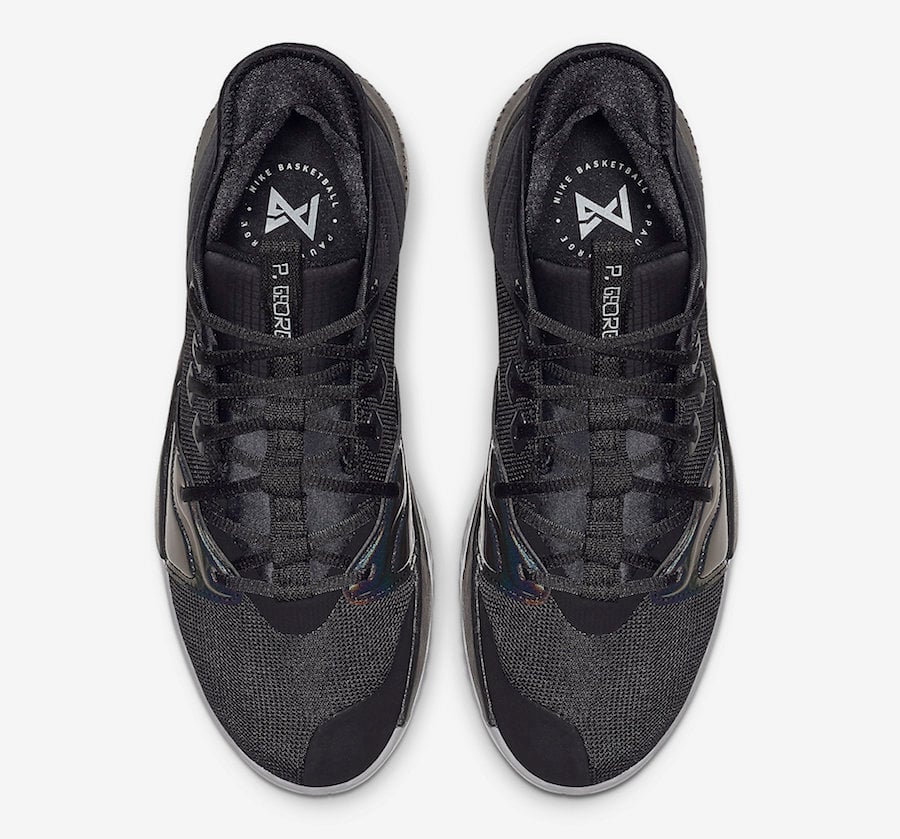 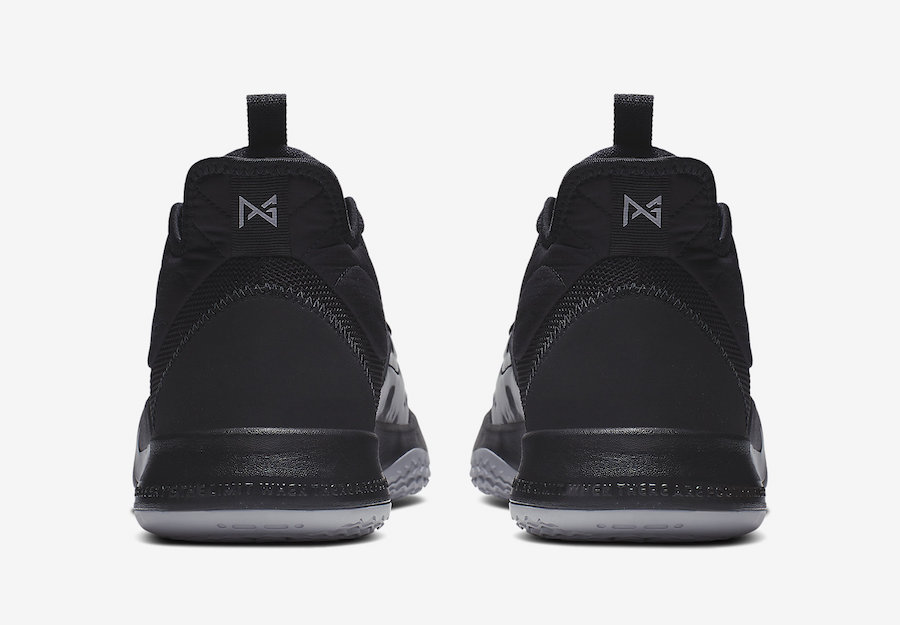 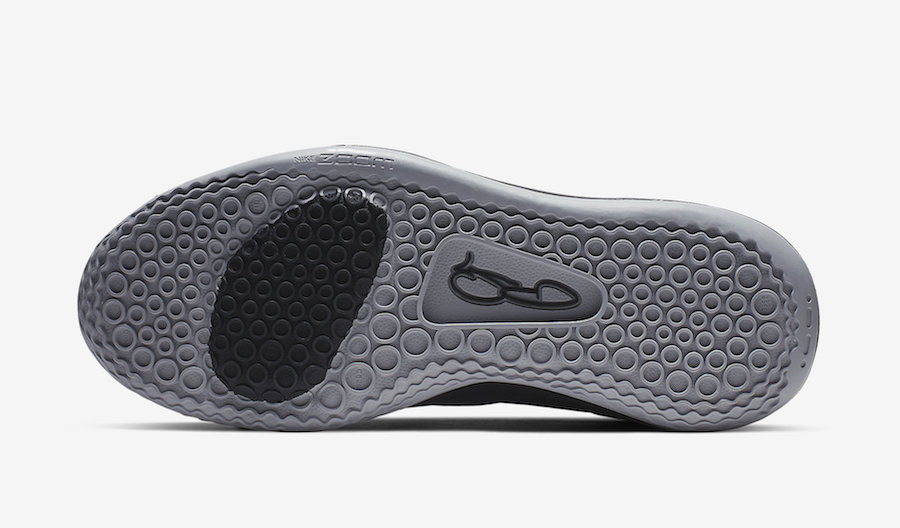 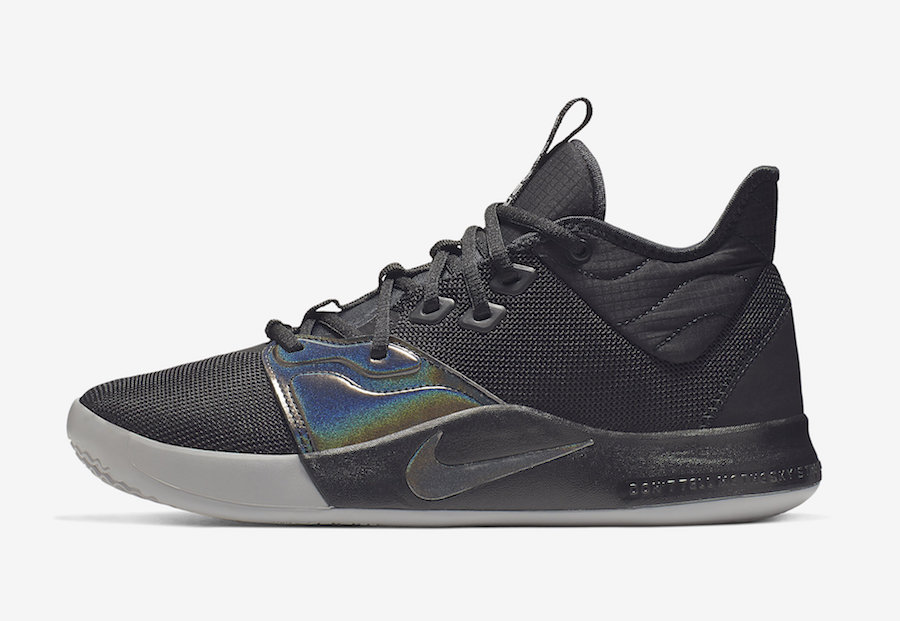 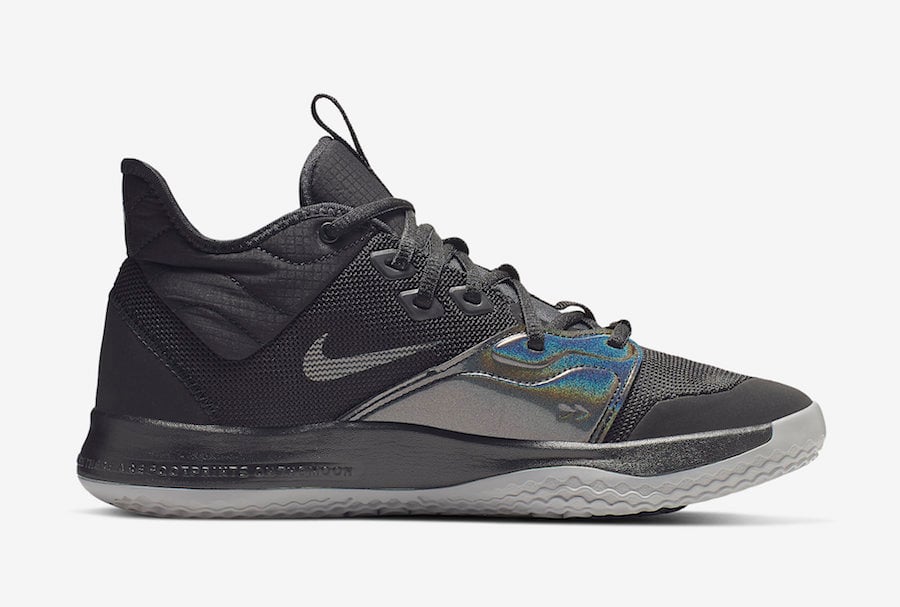 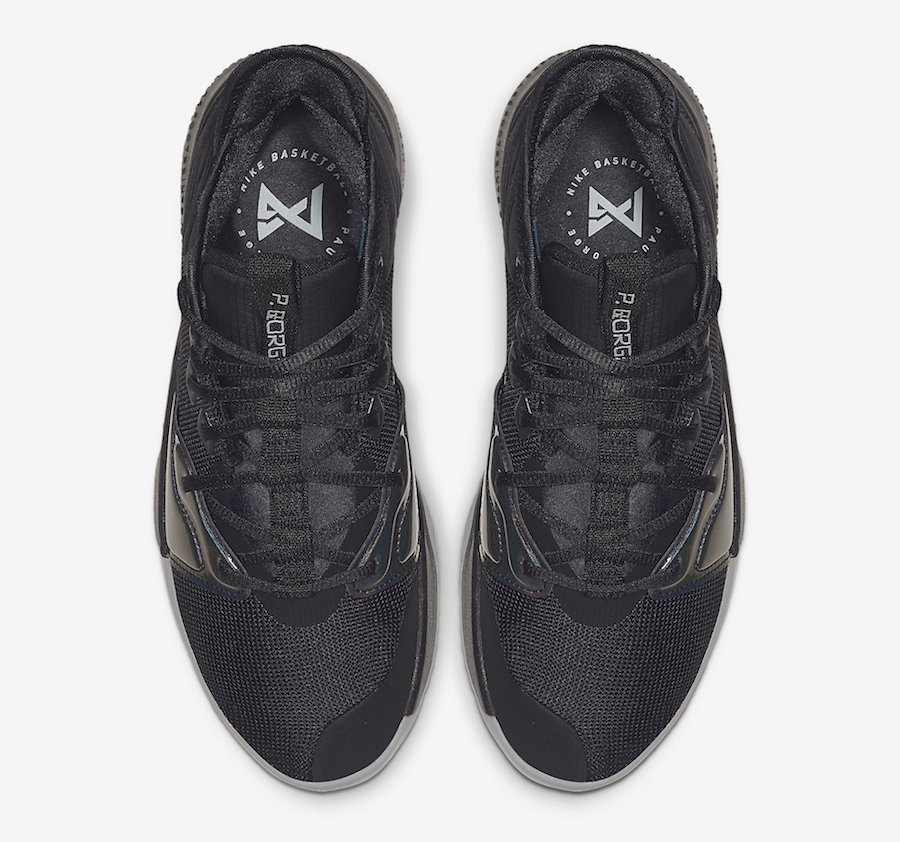 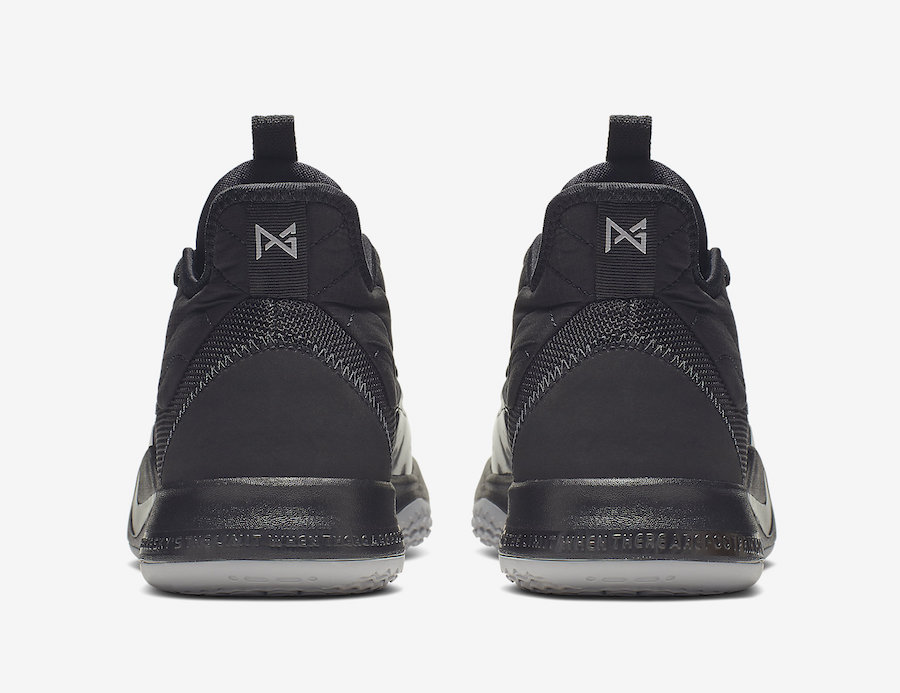 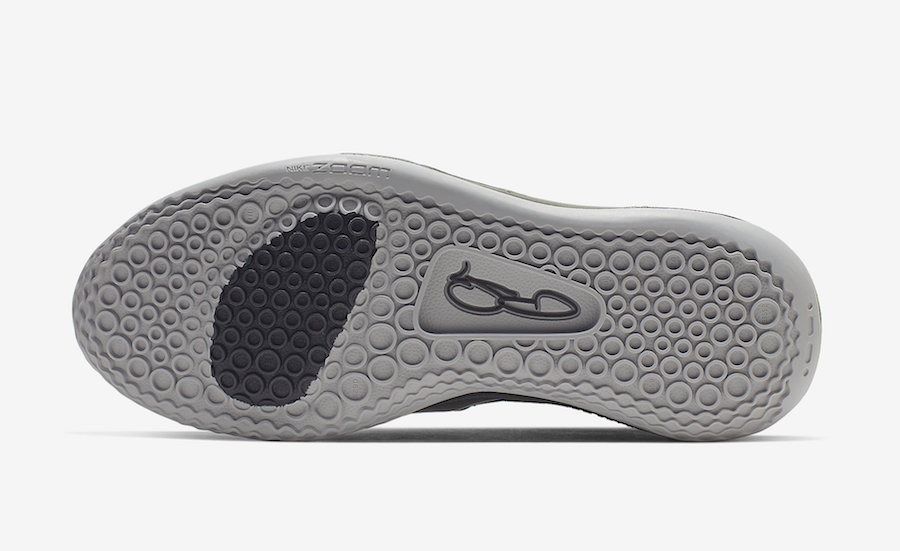 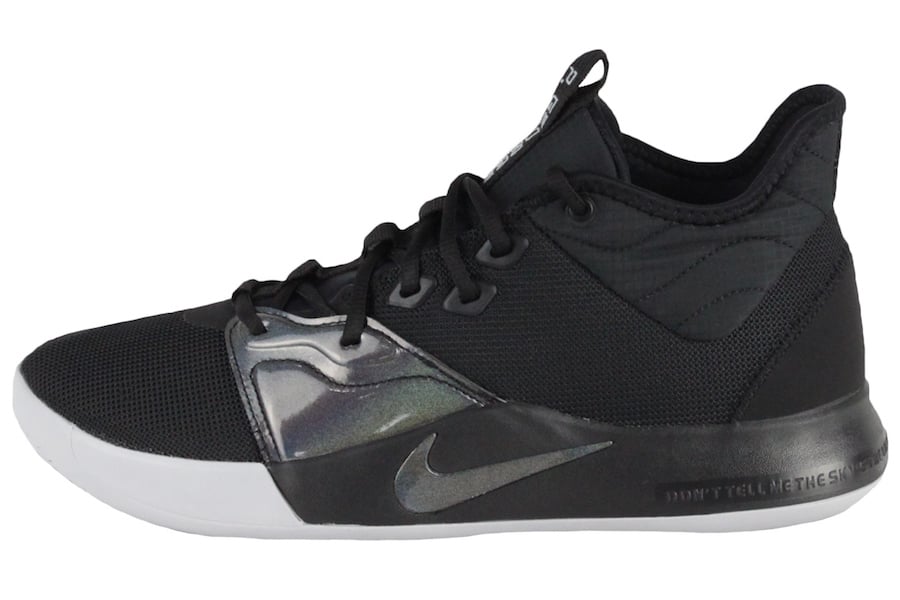 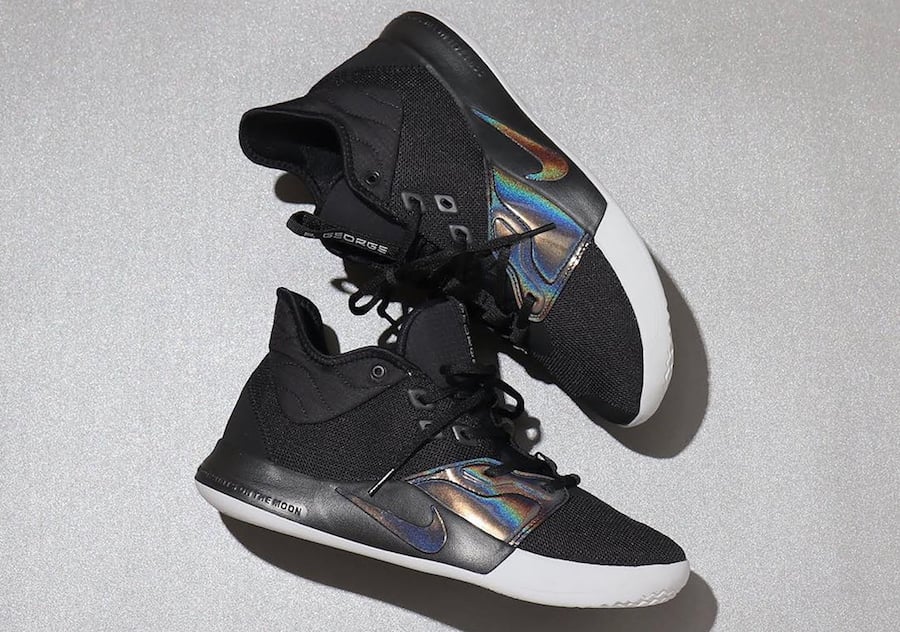 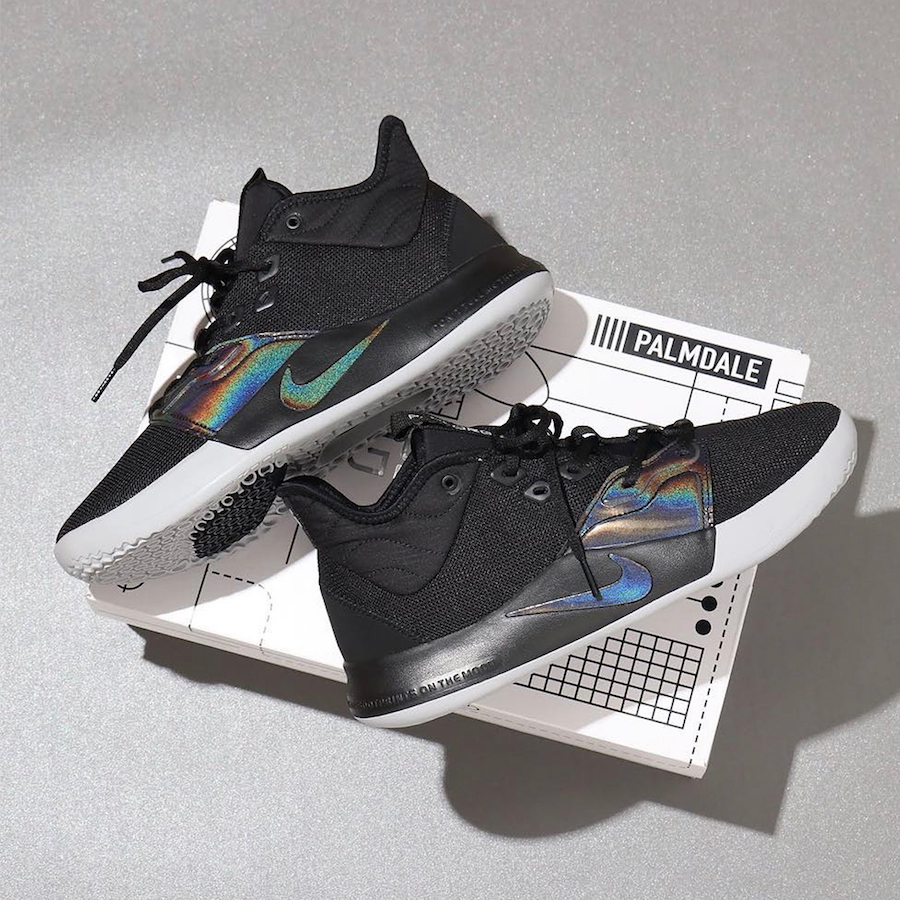