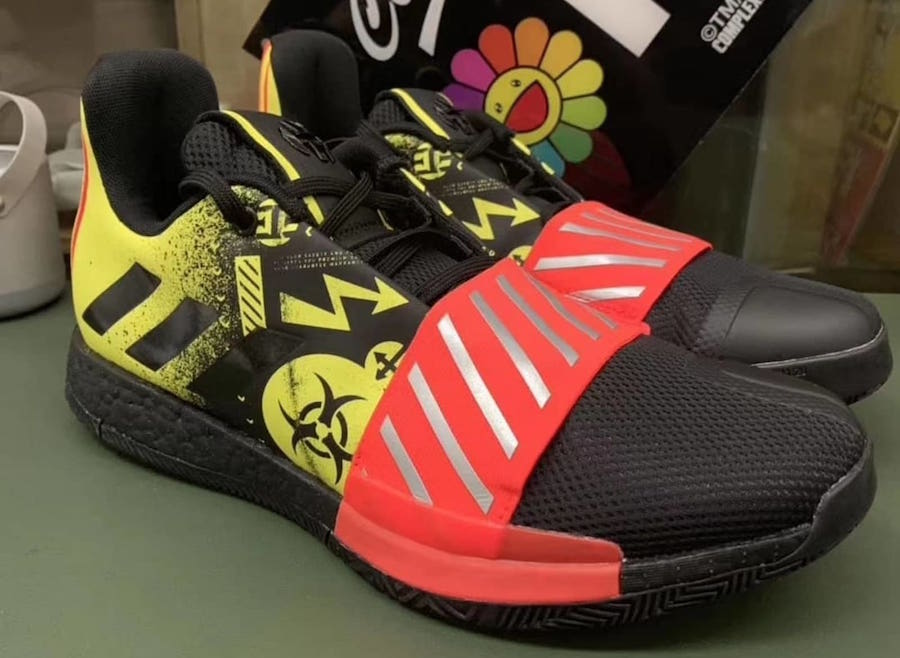 adidas Basketball is planning early for James Harden’s MVP award. We have an early viewing of the ‘MVP’ Harden Vol. 3 which may release in June.

Looking closer this adidas Harden 3 features Black mesh across the toe box while Yellow lands on the heel which gradients too Black. In addition we have a Red mid-foot strap, bio-hazard logo on the lateral side while ‘MVP’ lands on the insoles. Finishing the look is a Black Boost midsole.

Currently a release date for the adidas Harden Vol. 3 ‘MVP’ has yet to be announced, however if they do release, more than likely they will debut during June, after the NBA Awards ceremony. Once more information is available we will make sure to update. For now you can check out more images for a closer look. 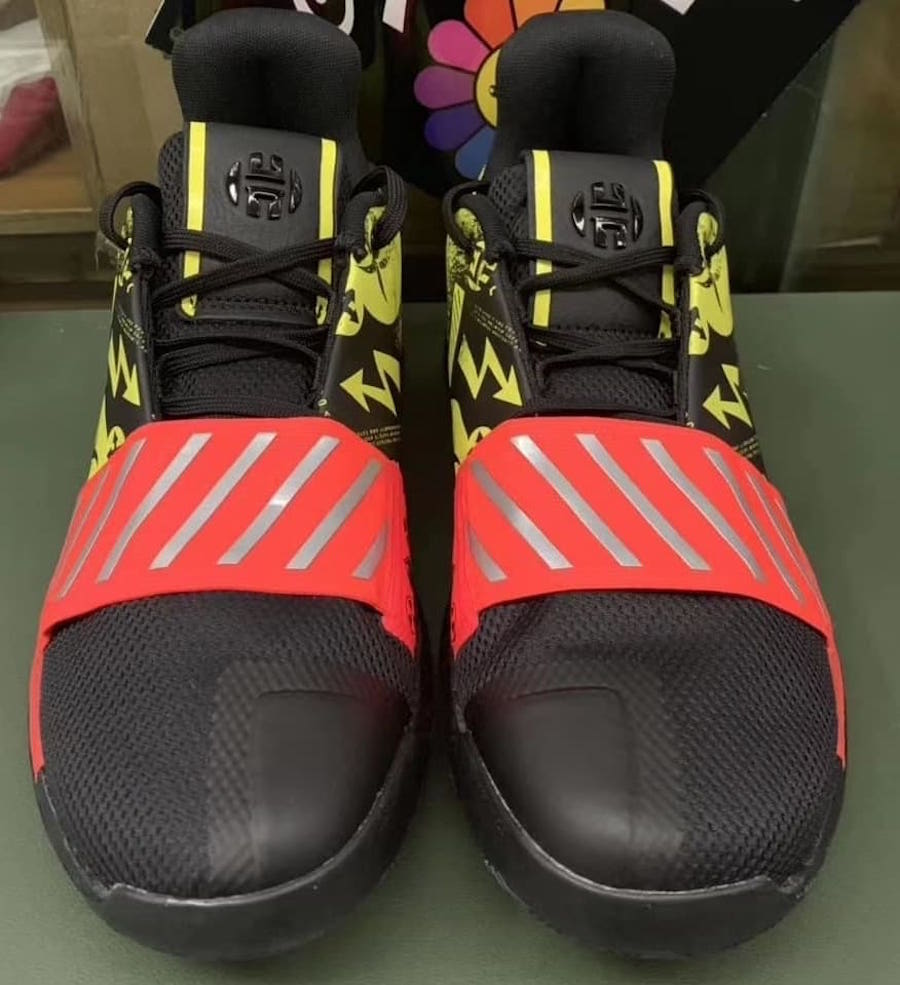 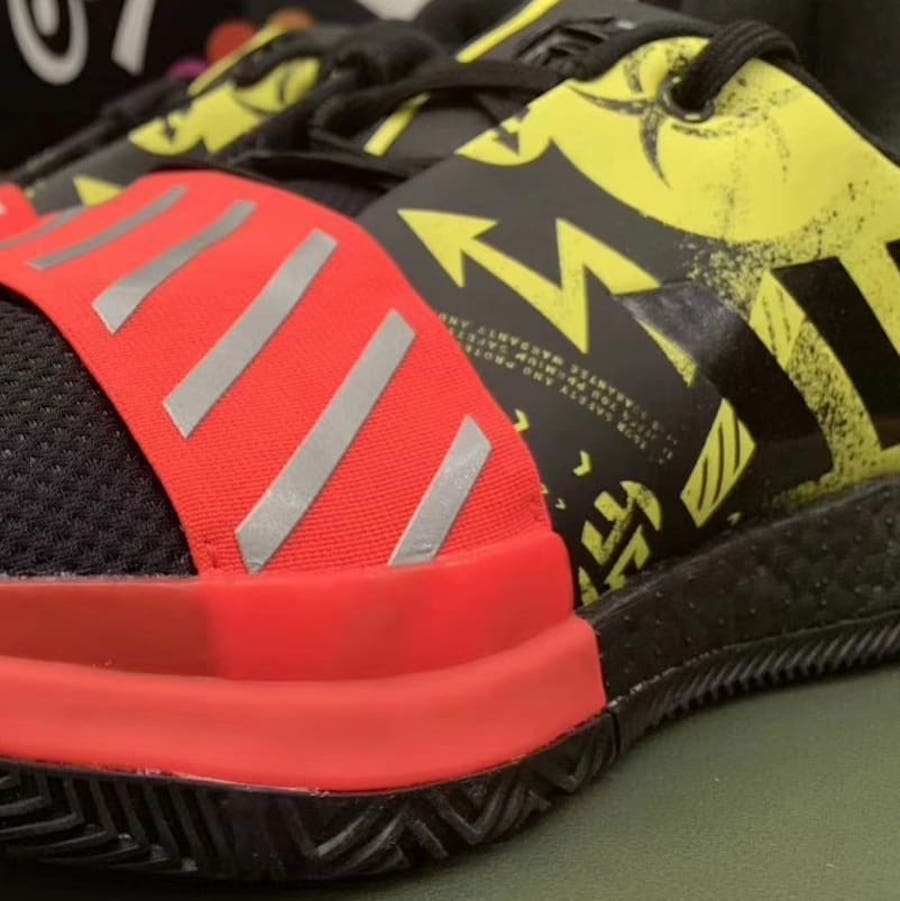 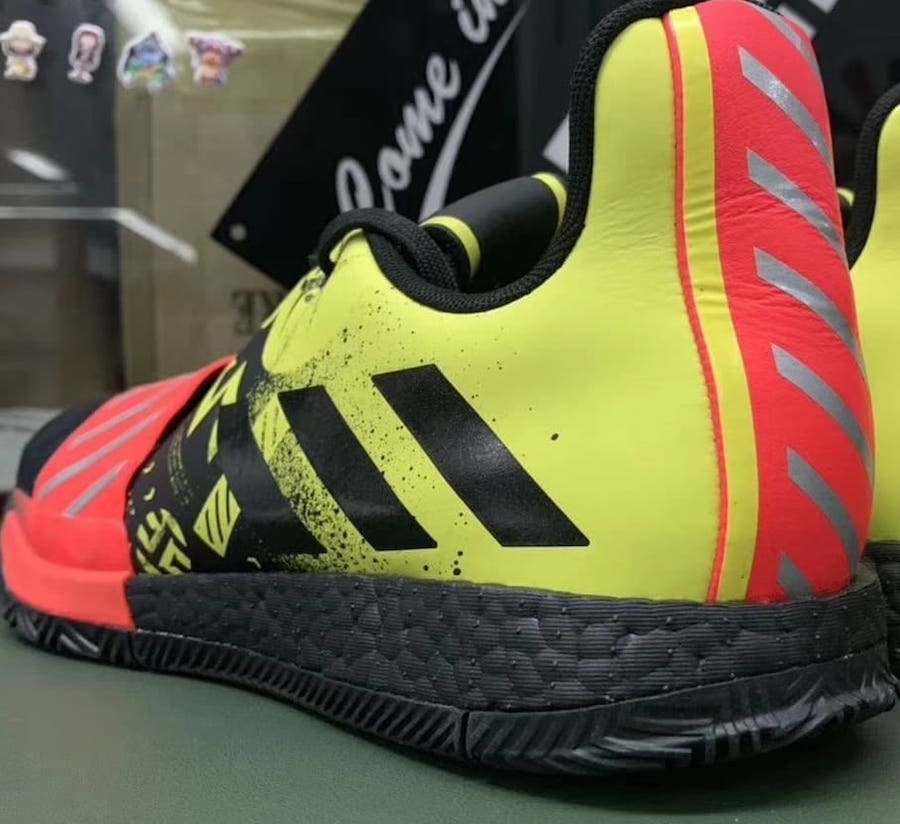 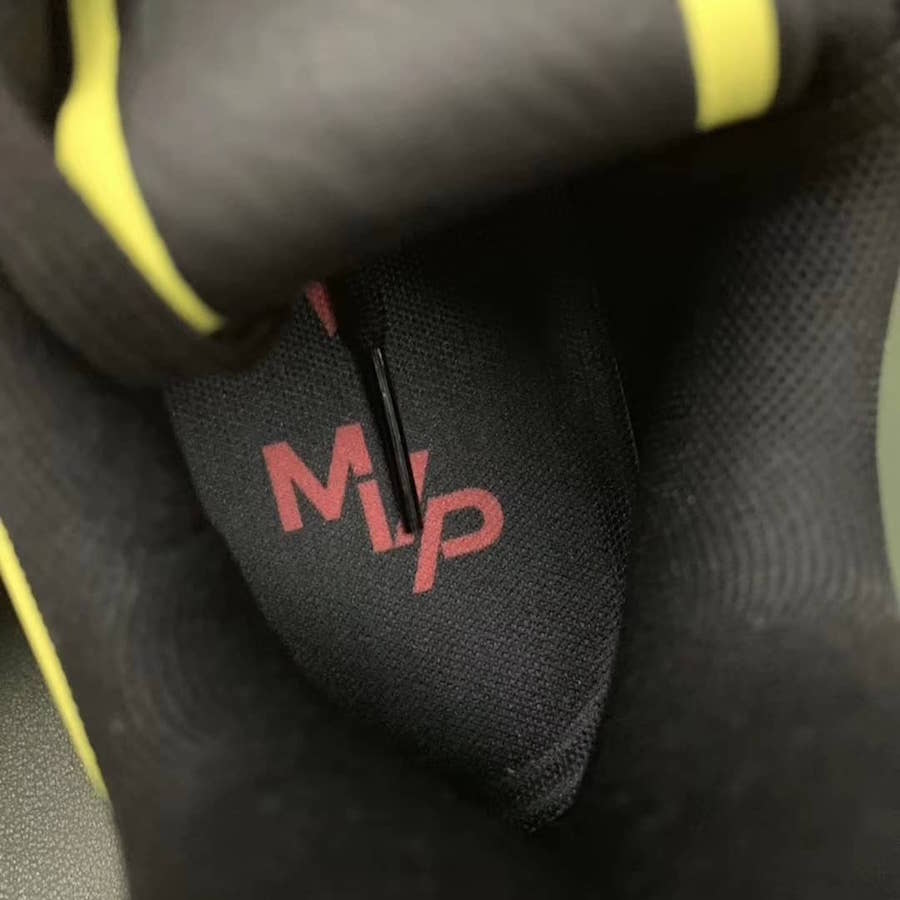 Marvel and adidas Basketball Releasing ‘Heroes Among Us’ Collection