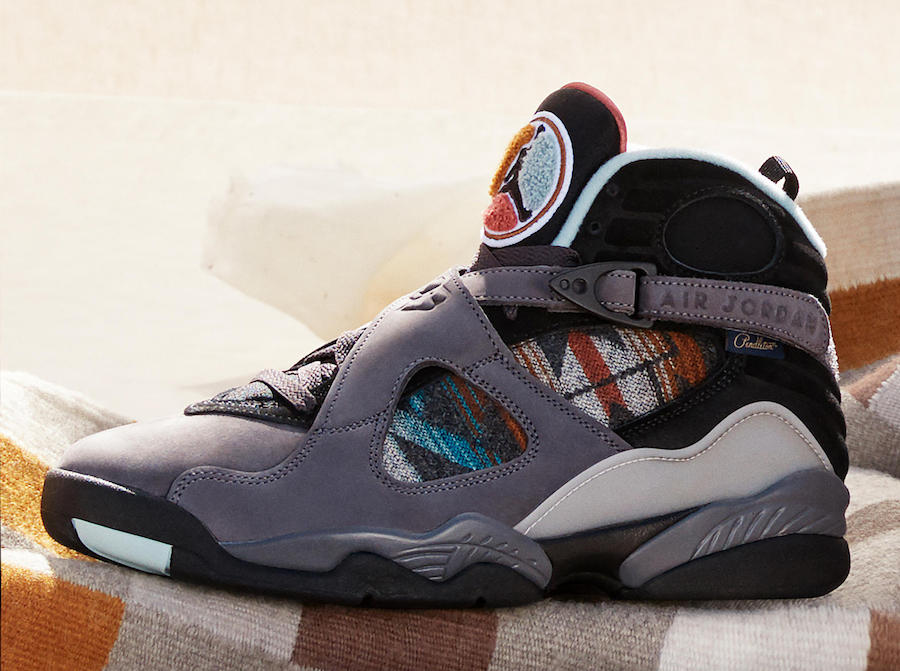 “Self-representation, for me, is being authentic to my people and who I am,” says Nike designer Tracie Jackson, who created this season’s Nike N7 x Pendleton pattern inspired by the weavings of her great-grandmother, Phoebe Nez.

Now a graphic designer at Nike, Jackson is passing along her grandmother’s legacy in the 10th anniversary of the Nike N7 collection, honoring heritage through special patterns with Pendleton. 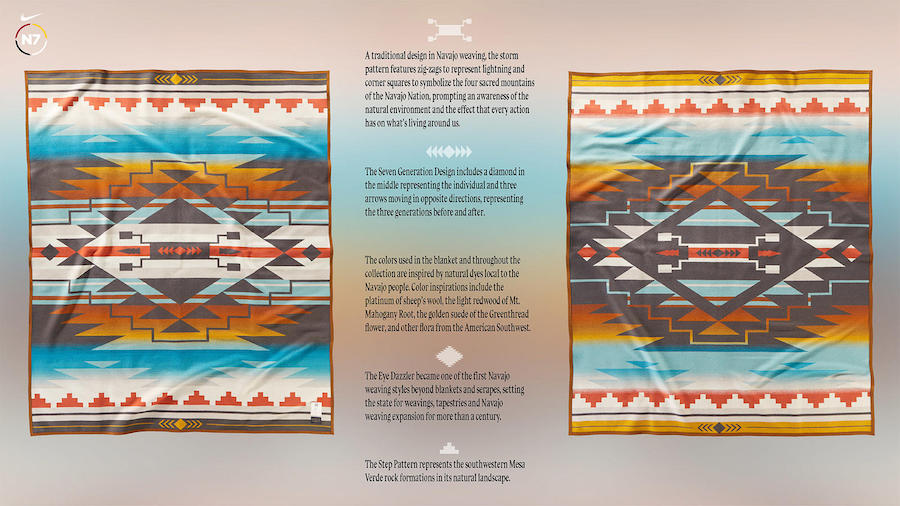 At the request of Jackson, a reimagined Nike Air Moc N7 was brought back to the footwear lineup as a descendent from the N7 Free Forward Moc+ in 2012.

The Zoom Heritage N7 x Pendleton arrives in new colorways and is offered in dual-gender sizing along with the other silhouettes, modeling the “two-spirit” language within the Navajo community, inclusive of all wearers regardless of where they identify on the gender spectrum. 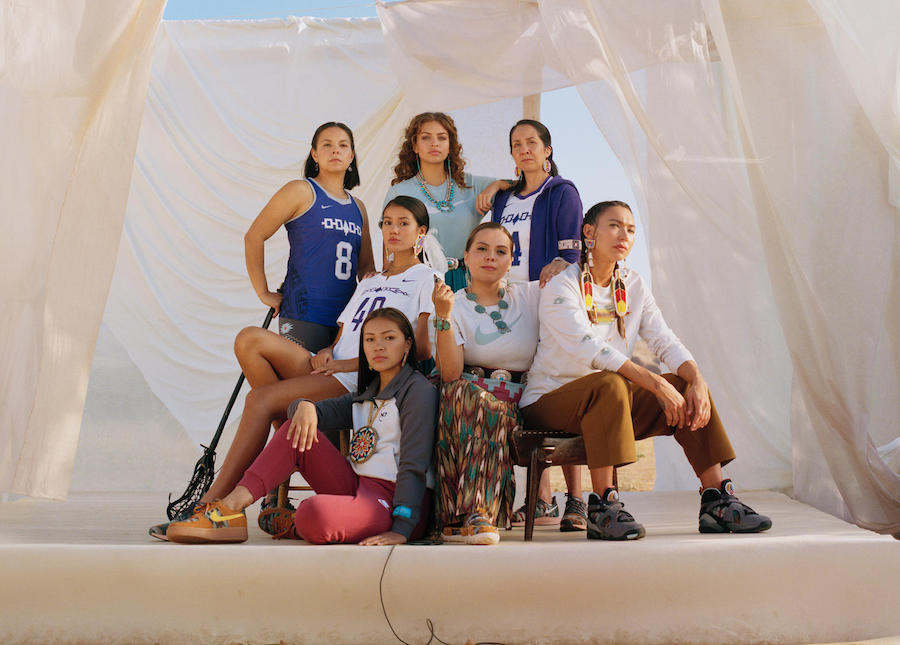 The storm pattern also appears throughout the apparel collection, which includes hoodies, leggings, shirts and jogger pants. Participating college basketball teams will wear the long sleeve crew as shotting shirts over their turquoise uniforms in select games through November.

You can expect the Nike N7 Pendleton collection to release at select retailers including online at Nike.com on November 7th. 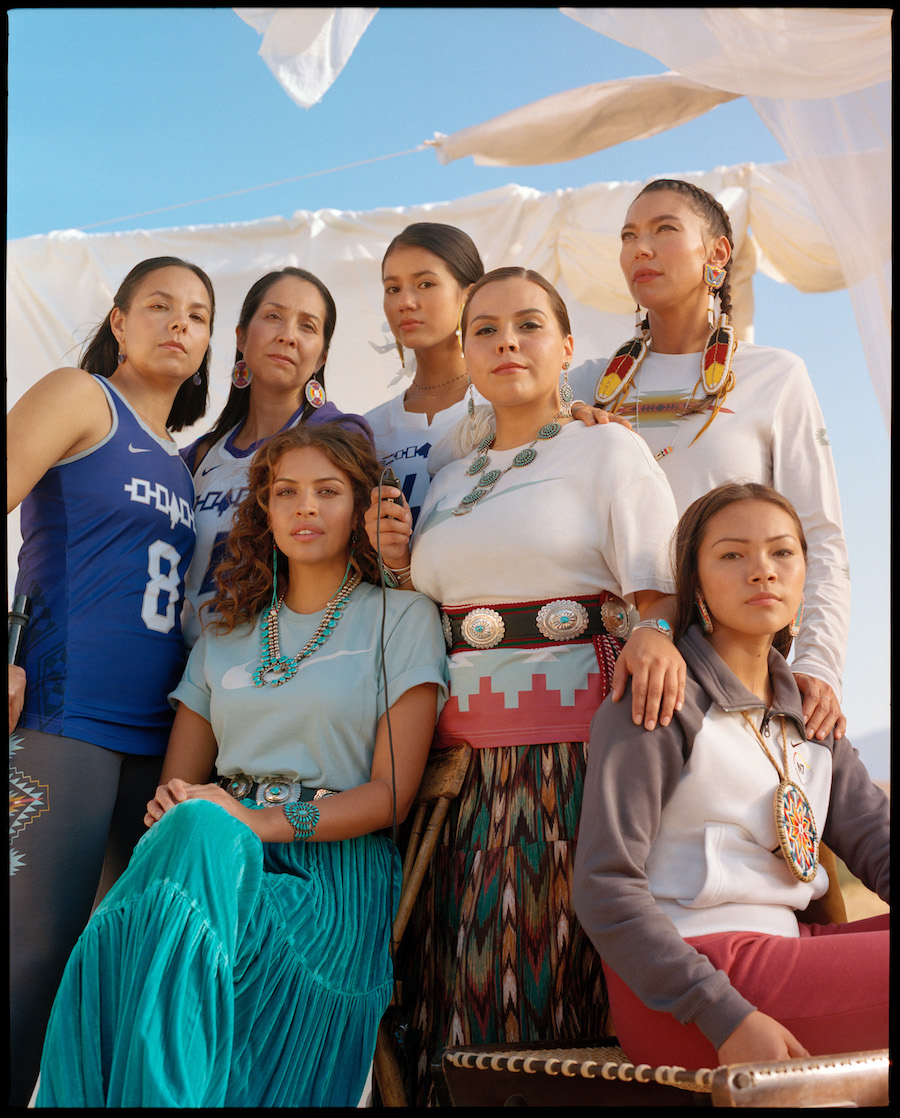