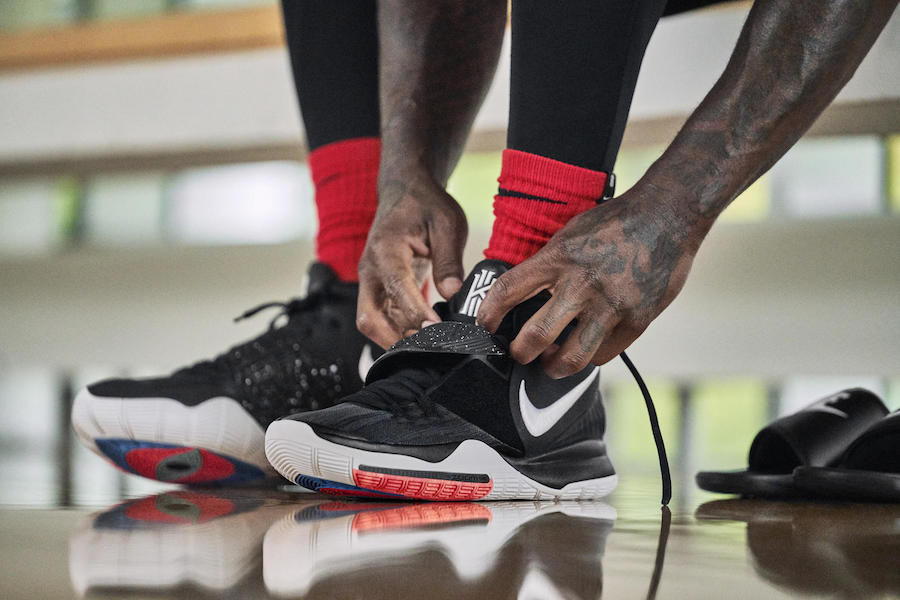 Kyrie Irving and Nike Basketball have officially unveiled his latest signature shoe, the Nike Kyrie 6 which he will wear during his first season with the Brooklyn Nets.

Inspiration for this model comes from the Air Yeezy 2 and comes constructed with familiar and new tech.

Featuring a 360-degree grip system to help keep Irving feeling quicker and more connected to the court. Micro textures on the top of the forefoot extend that connection during extreme banking. The Kyrie 6 features a plush foam, or optimum cushion, and a smooth underfoot feel at the heel. The midfoot strap offers increased stability and arch support.

Despite the aesthetic of the new last, the curved outsole still provides Irving (and those who emulate him) banked traction to help with court grip whether banking, cutting or attacking the basket in drastic degrees. The Kyrie 6 features the same articulated Nike Air Zoom Turbo unit in the forefoot as its predecessor, helping enable responsiveness at all directions.

“The Zoom Airbag, 360 traction and the strap — the technology defines the functionality of the shoe,” says Irving. “But it’s evolved into a beautiful design that incorporates different inspirations from past Nike shoes.”

The refined materials — including premium leather and ballistic mesh — promote off-court appeal. A sharply modeled heel counter references models worn by KYRIE in his pre-signature PE days and some of his favorite lifestyle silhouettes. 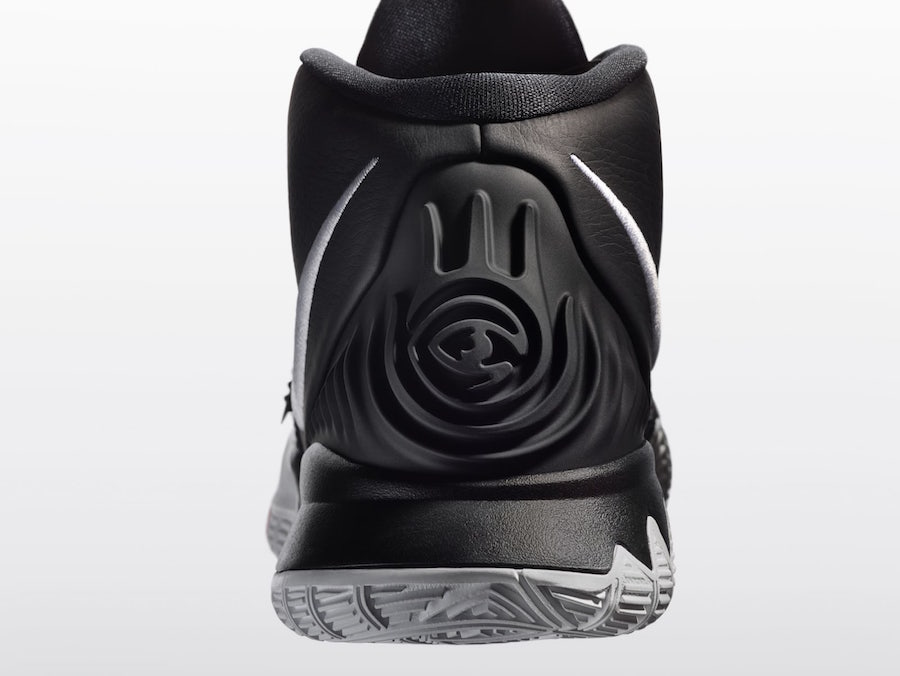 Irving’s signature line continues to reflect some of his personal and spiritual connections. For example, some of the motifs appearing on the KYRIE 6 include the healer’s hand, all-seeing eye, number 11 and his mantra “hungry and humble.” Like the models before it, will also function as a canvas for unique colorways that offer insight into Irving’s emotional and intellectual energy.

You can expect the Nike Kyrie 6 ‘Jet Black’ to release at select retailers including online at Nike.com on November 22nd. Retail price is set at $130. Below you can check out more images which will give you a closer look. 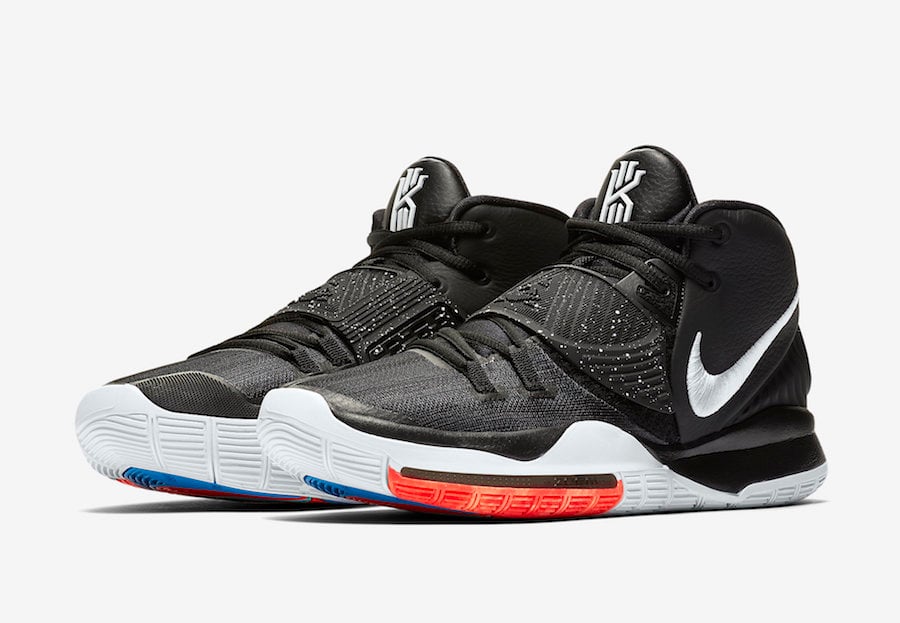 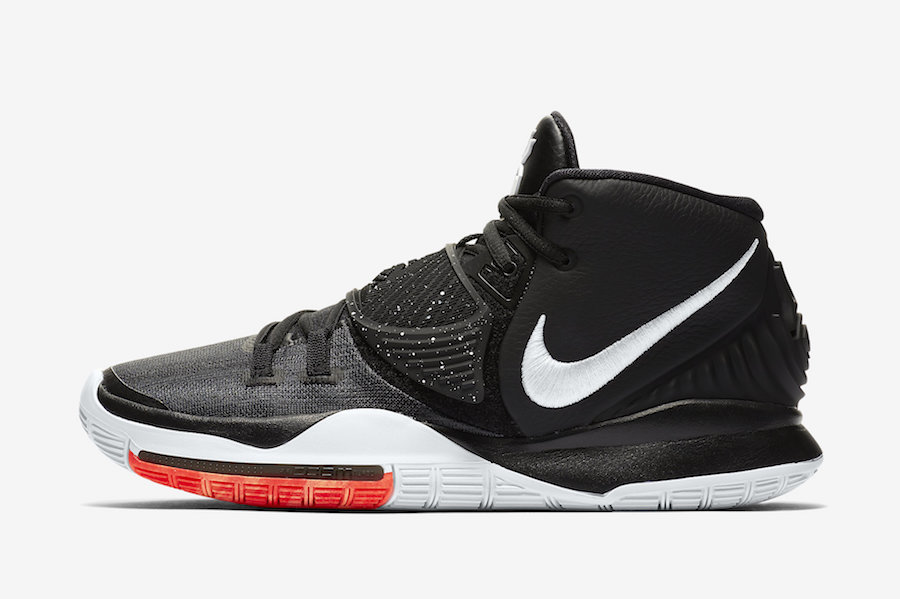 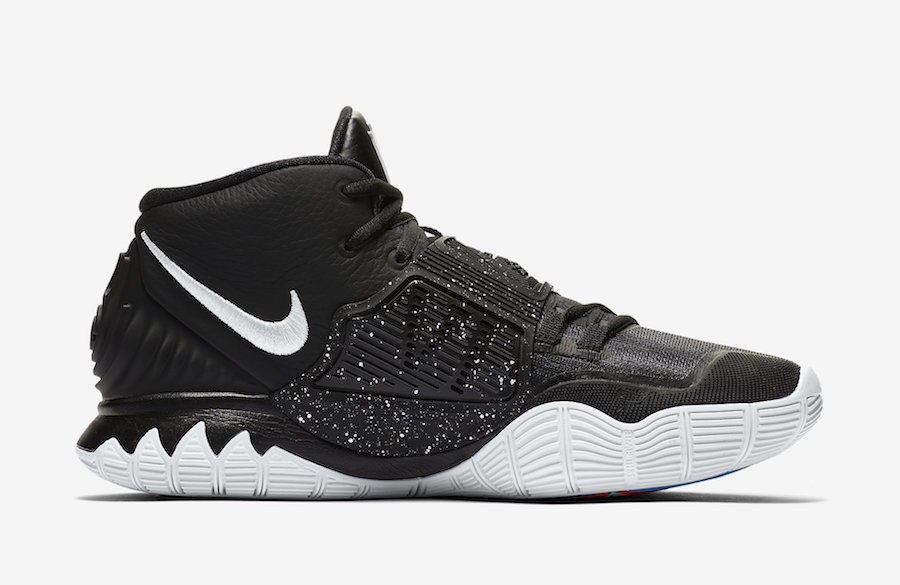 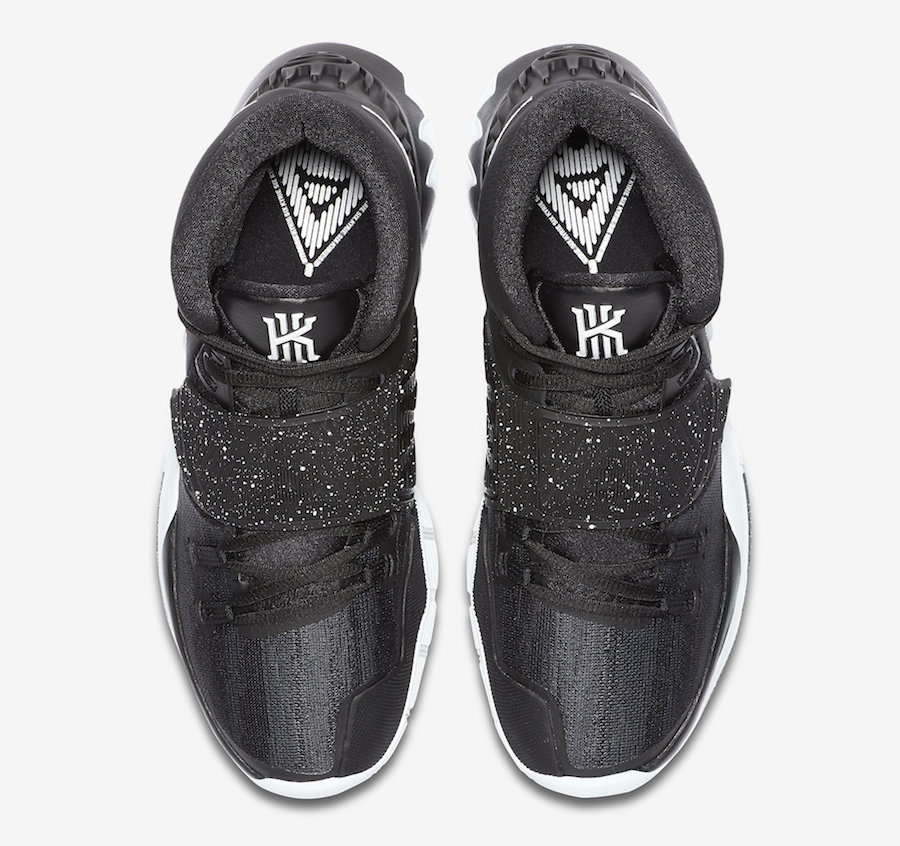 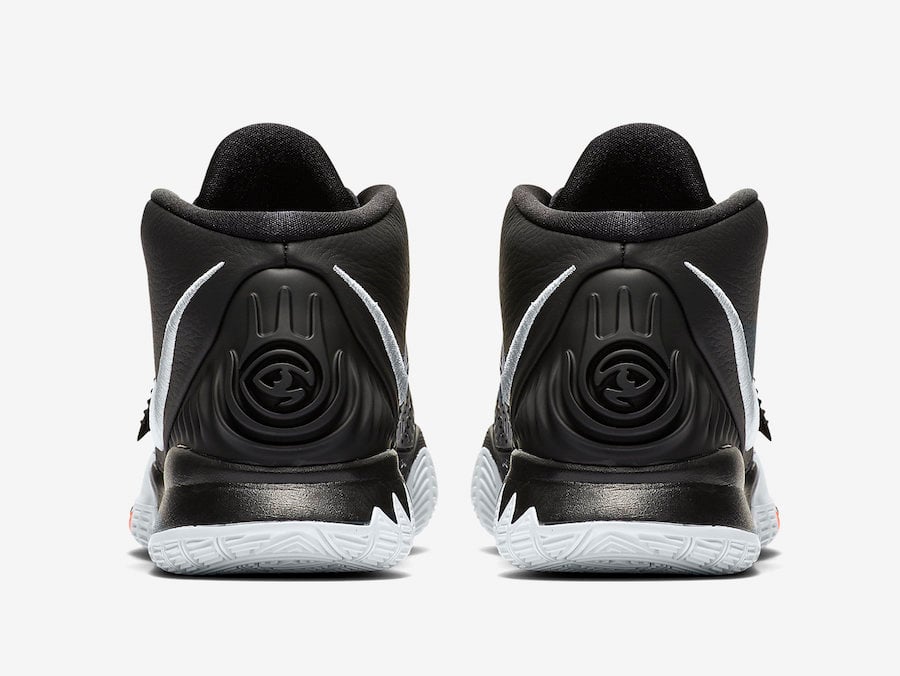 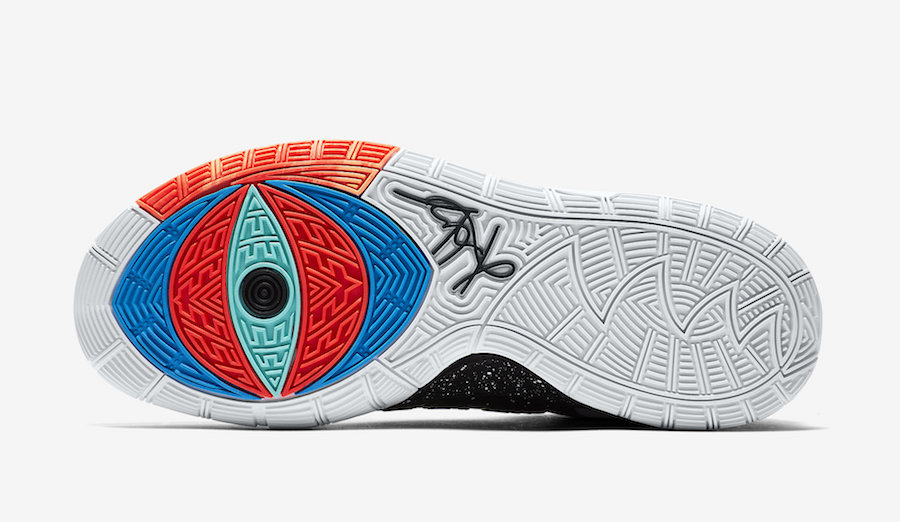 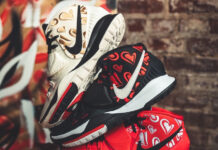 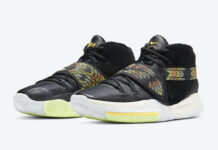 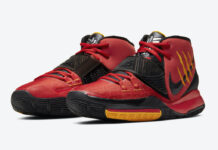