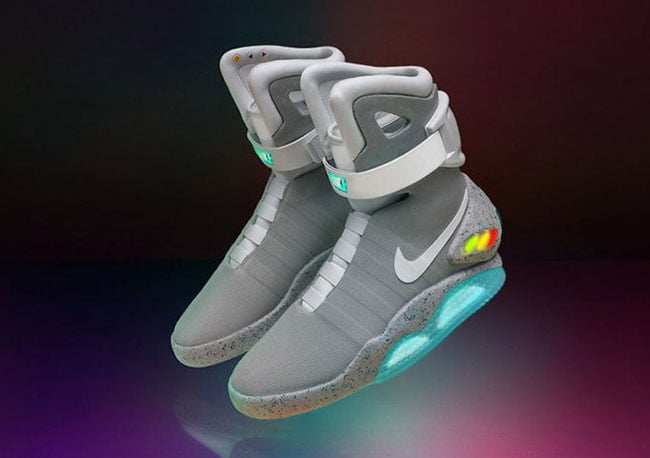 The Nike Mag 2016 is now ready to release in it’s initial look and style dating back 27 years ago.

Nike designed the Nike Mag for Michael J. Fox for the movie Back to the Future II. His character, Marty McFly was spotted wearing the shoes while rolling around on a hoverboard.

Back in 2011, Nike officially released the Nike Mag for the first time via charity auction. They did lack one detail, the ability to self lace. This will now change with the 2016 release.

The Nike Mag 2016 returns just like the original which will feature a Jetstream, White and Pale Blue color combination. They will also incorporate LED lights on the sides that are close to the heel along with the new self-lacing technology. Finishing the look is a transparent outsole.

The 2016 Nike Mag is set to release on October 4th, 2016. All the proceeds will go to the Michael J. Fox Foundation for Parkinson’s Research. Instead of the typical release, the Nike Mag will be available to those via the Nike+ App that make a donation to the Michael J. Fox Foundation. Winners will be picked at random. You will need to buy a ticket to enter at $10. You can buy as many tickets as you like. Click here to purchase.

While the raffle starts today, October 4th, it will run until October 11th, 2016. Winners will then be notified on on October 17, 2016. Sizes available are 7, 9, 11, and 13. If you are between sizes, then Nike suggests you move up to the next size. Only 89 pairs will be releasing making them very limited. Good luck! 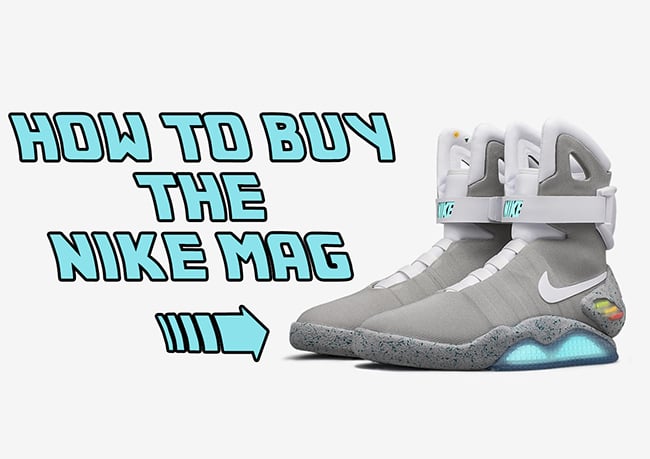 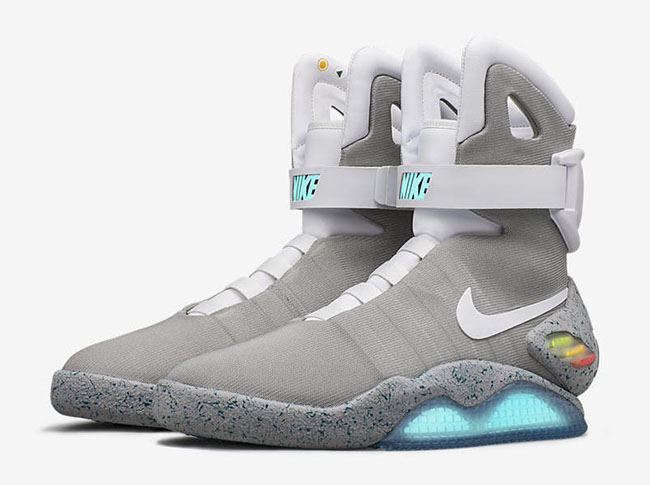 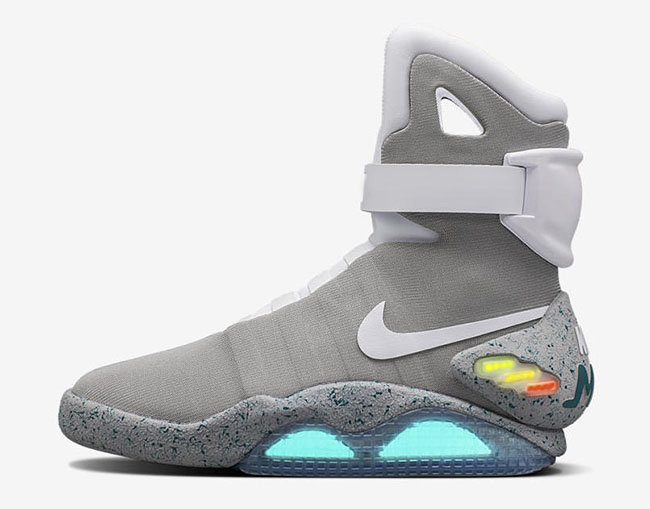 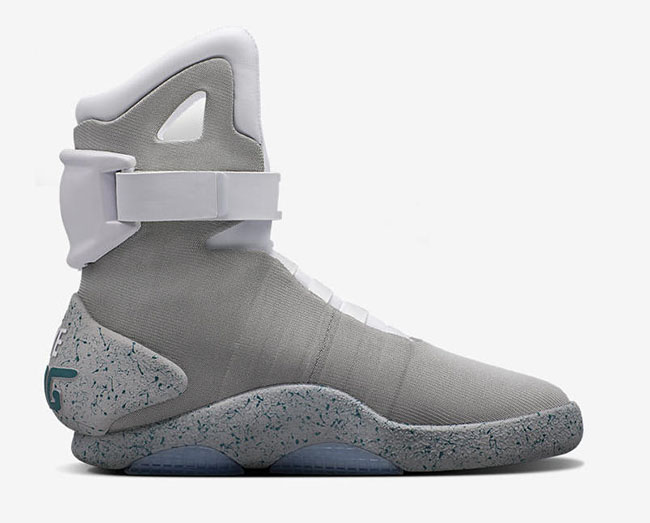 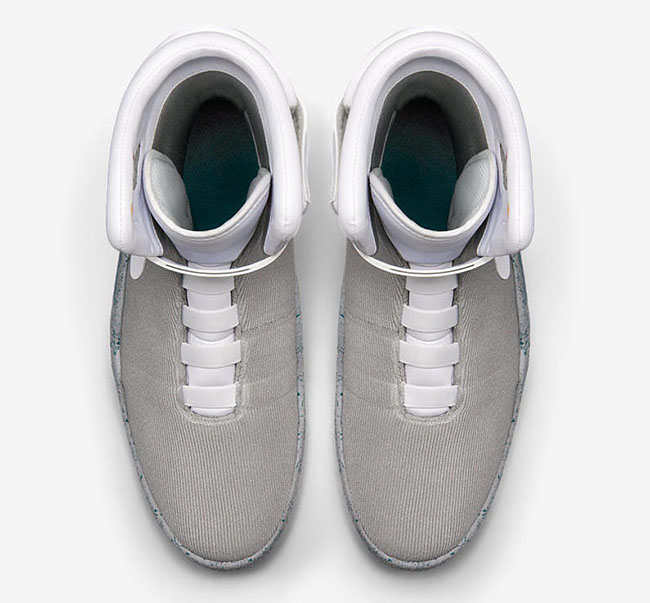 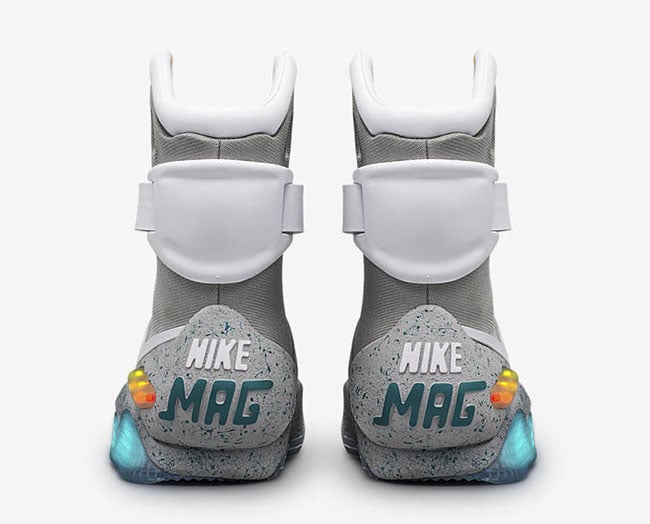 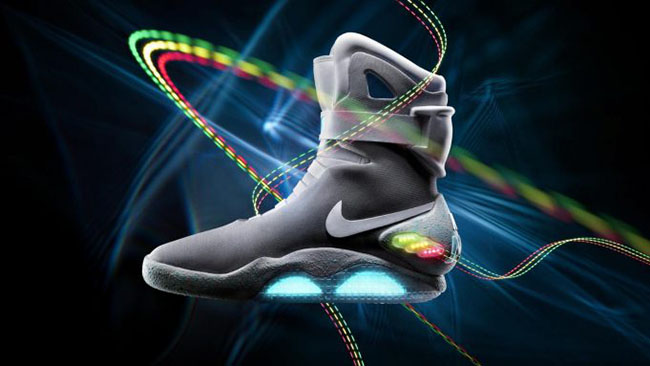 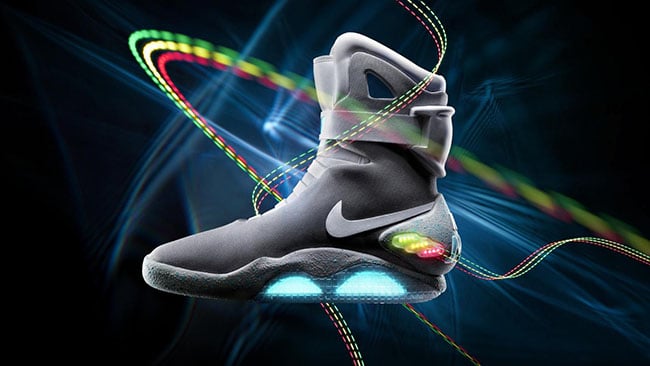 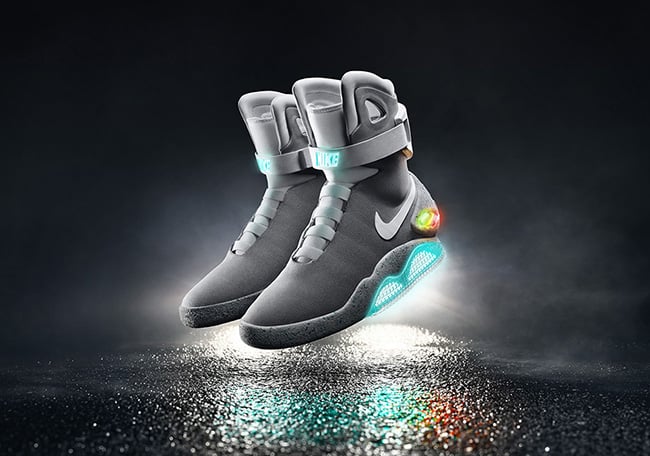 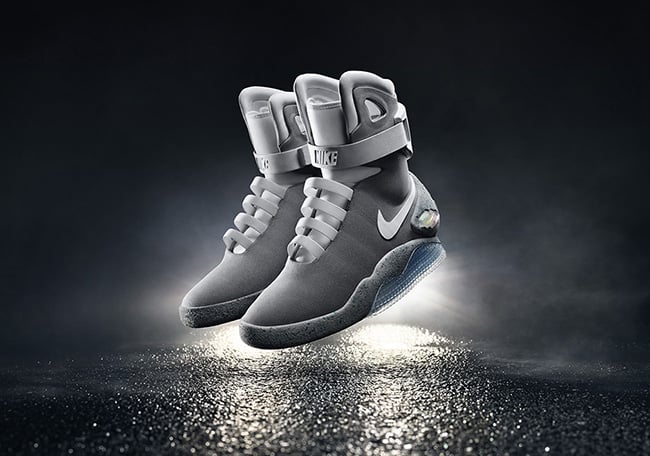 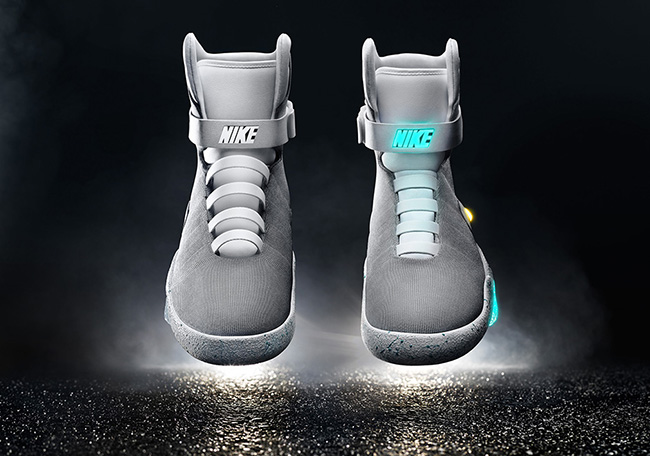 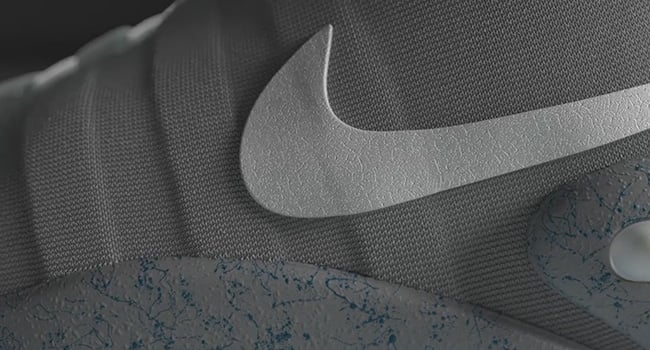 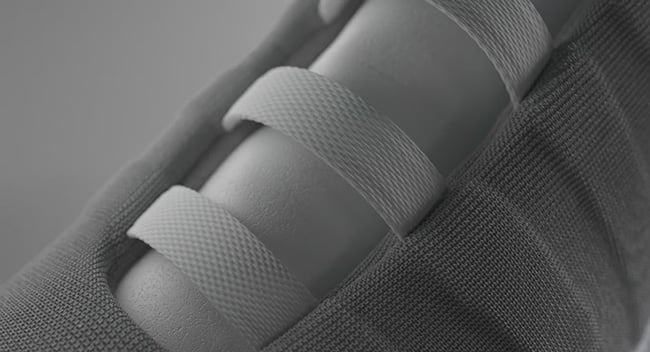 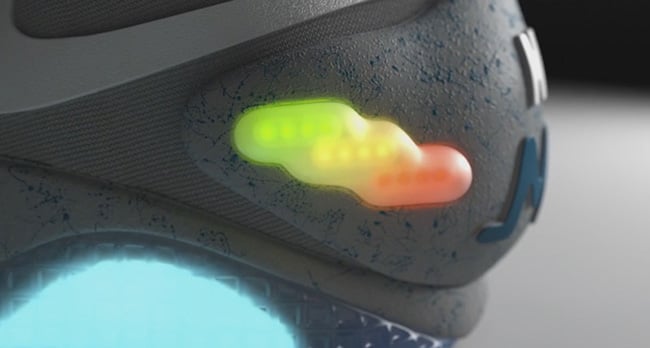