Nike Sportswear has a new series known as the Nike Unlimited Olympic Collection and one of the models is the Nike LunarEpic Low Flyknit ‘Unlimited’. This pair, along with the others is inspired by speed and is for the 2016 Olympic Games.

As you can see, this Nike LunarEpic Low Flyknit is highlighted by the use of Multicolor through the Flyknit which displays shades of Volt and Pink. Following is the use of Black that lands on the laces and liner while White fill in the midsole Swoosh.

The Unlimited Nike LunarEpic Low Flyknit released today in QS form at select retailers like KITH. However a more widespread debut will take place at Nike Sportswear retailers on August 4th, 2016. Retail price is $160. Check out a detailed look at this release below.

Update: Although released and sold-out on August 4th, our friends over at Phenom Global still has sizes available of the Nike LunarEpic Low Flyknit ‘Unlimited’. Check out our video review and make sure to Subscribe. 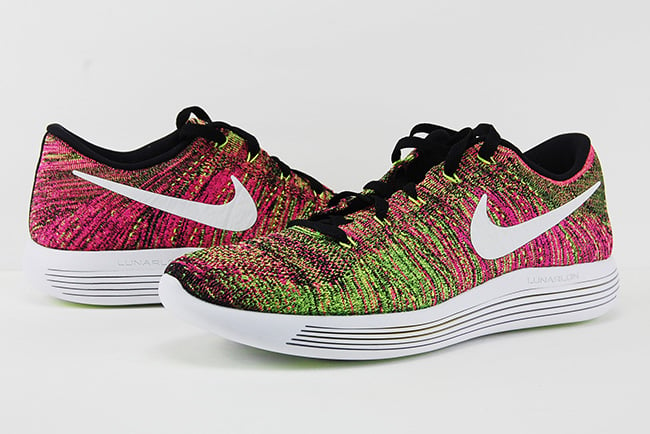 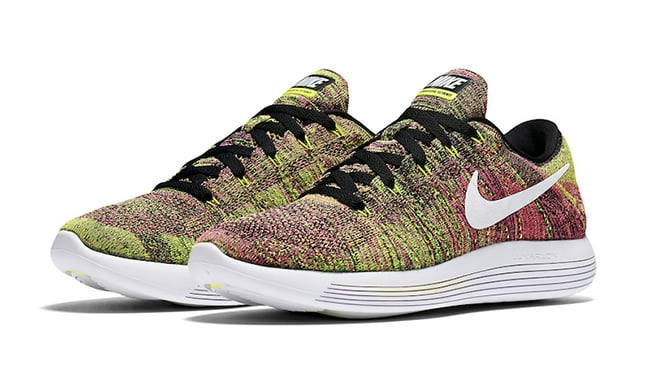 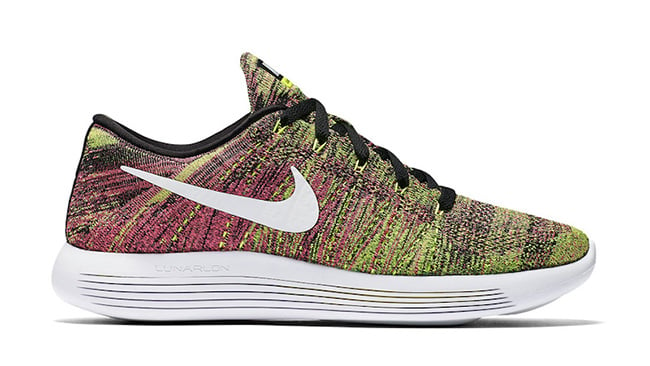 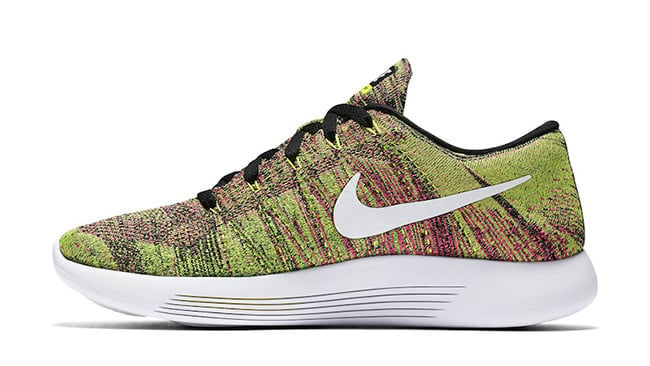 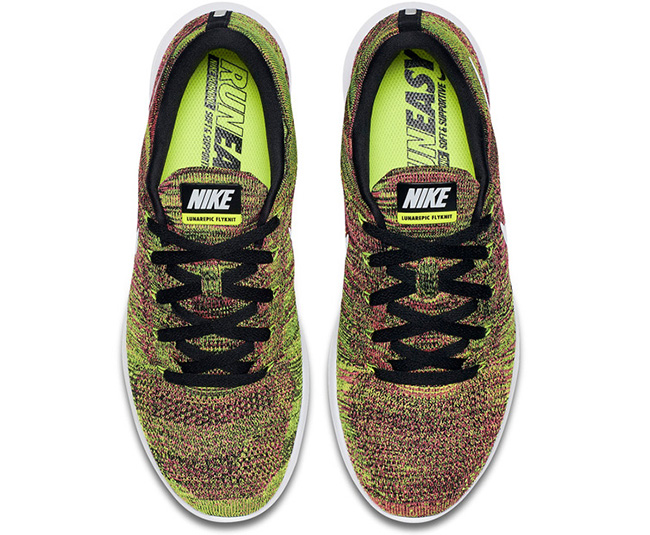 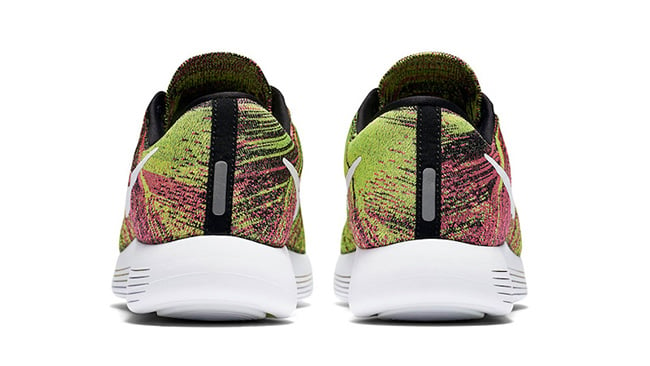 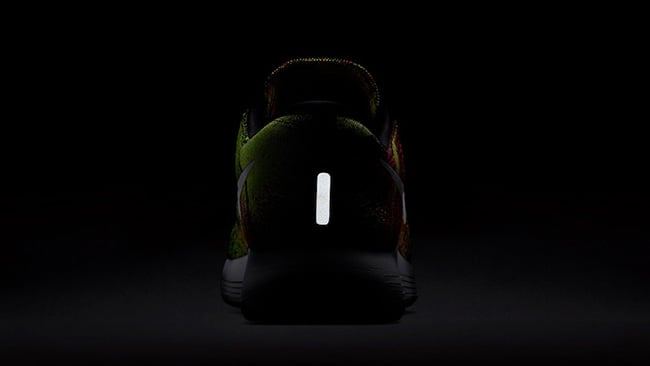 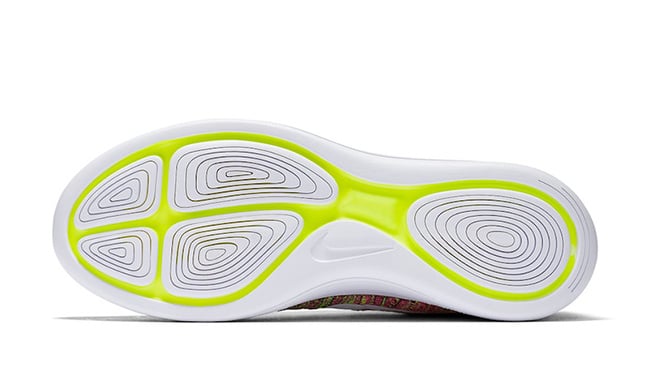