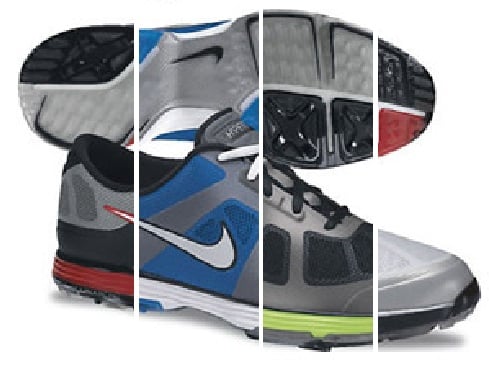 The Nike Lunar Ascend takes performance and style to the greens next year as we preview them in 4 colorways. Unlike the Nike Dunk NG, that is set to release around the same time, the Nike Lunar Ascend is completely brand new featuring Hyperfuse composite uppers, Lunarlon cushioning system and spikes on the solid outsole to plant those feet on your back swing. Keep it locked on Sneakerfiles for more on this release. 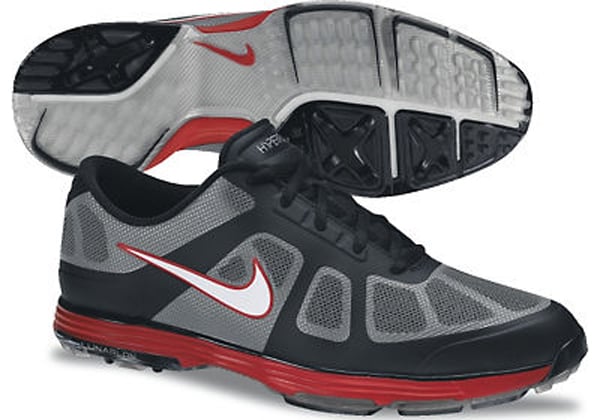 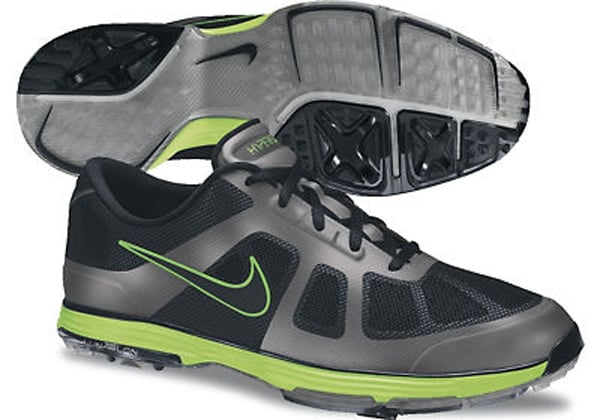 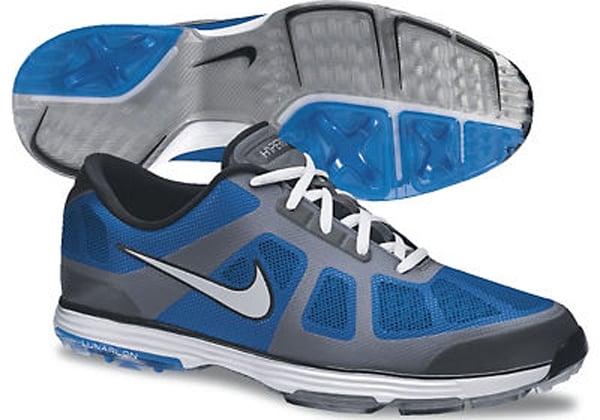 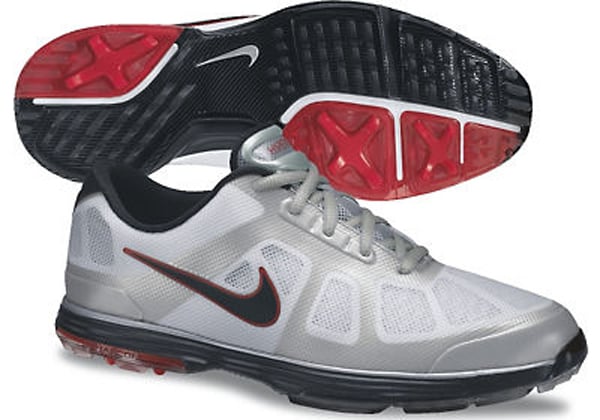 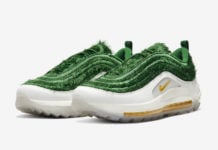 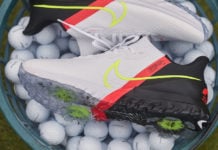 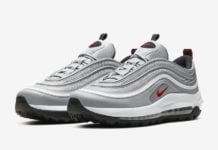