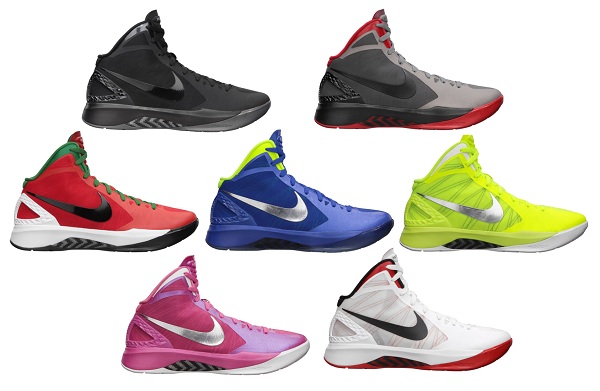 With the Nike Hyperdunk reaching new heights in performance technology, the popularity and anticipation for the next shoe is on the rise as well. We previewed the next upcoming high flyer, the Nike Zoom Hyperdunk 2011 in Treasure Blue/Volt-Ice which is set to release this summer, and more colorways have surfaced. Seven colorways are set to release in August in various tones and color blocking to appeal to different tastes including colorways inspired by the “Think Pink” campaign, Lebron 8 V2 Christmas and the Highlighter pack. Get one of seven (or all) when it drops this August. 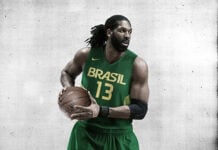 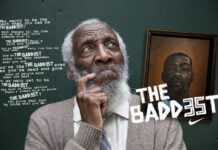 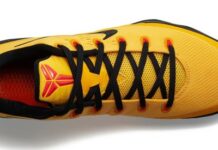 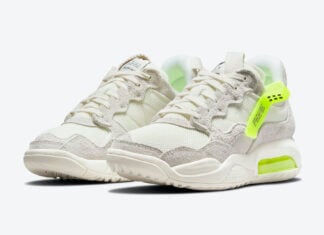