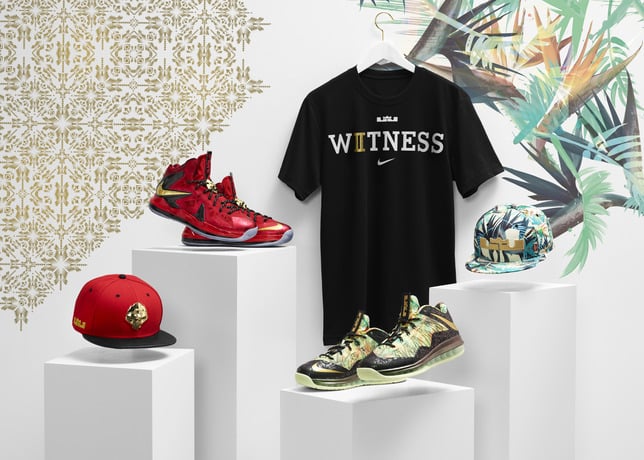 You’d better believe it folks. LeBron James has just captured his second NBA Championship and Finals MVP. As that may be hard for some basketball fans to fathom, he also joins the likes of Michael Jordan and Bill Russell as the only players in NBA history to obtain back-to-back regular season & NBA Finals MVP’s. Incredible.

Moreover, Nike continues its celebration by rolling out a new “Leave a Message” campaign…

The collection is further explained here…

Nike Basketball also pays tribute to James’s leadership and perseverance with a limited-edition championship pack, including, the LEBRON X PS ELITE, the LEBRON X LOW, two hats and a T-shirt.

Worn by James in Game 1 of the 2013 Finals, the LEBRON X PS ELITE has a red upper skin with a gloss geometric palm-leaf graphic inspired by Miami’s signature Art Deco architecture and native plant life. The shoes sock-liners are imprinted with “2-time champion” on the left and the seasons “11-12, 12-13” on the right.

The LEBRON X LOW sports an upper skin with a unique floral palm splatter print showcasing birds of paradise and palm trees. The upper is finished with a black matte skin with gloss chromaflair palm print graphic from toe to midsole and a glow-in-the-dark outsole. It also has imprinted “2-time champion” and “11-12, 12-13” sock-liners to celebrate James’s championship.

The two shoes and hats will be sold in a pack and will be available in very limited quantities in North America and China. The championship “Witness 2” T-shirt is available to pre-order on nike.com and will hit stores globally early next week. 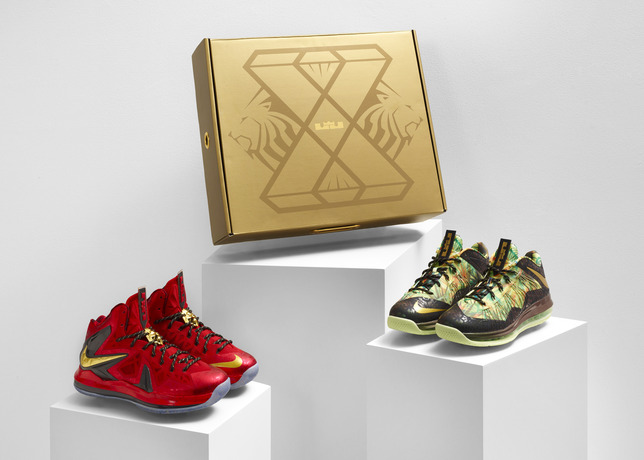 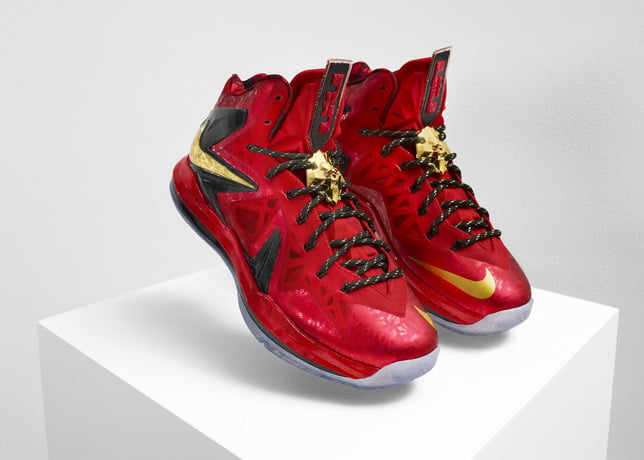 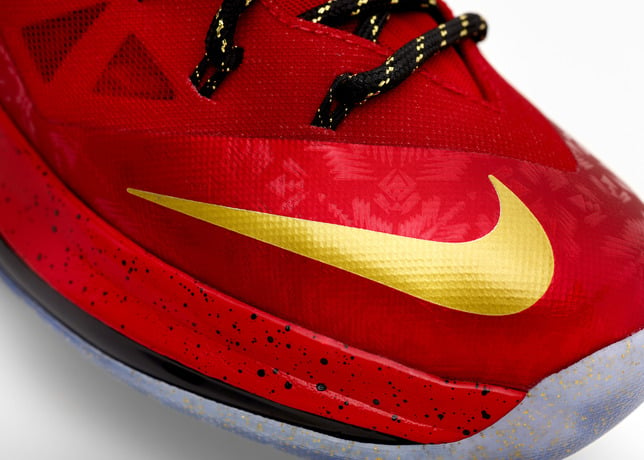 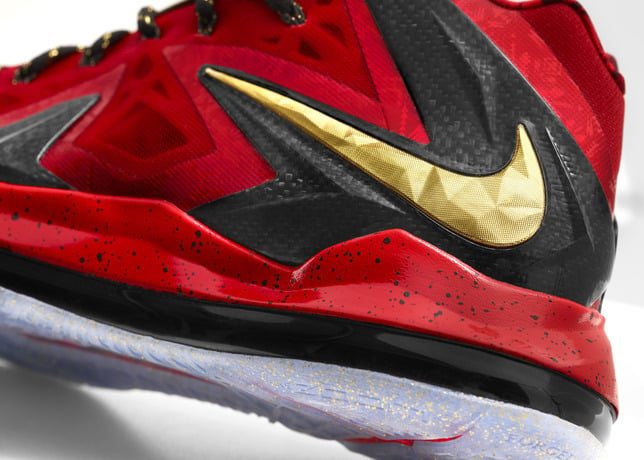 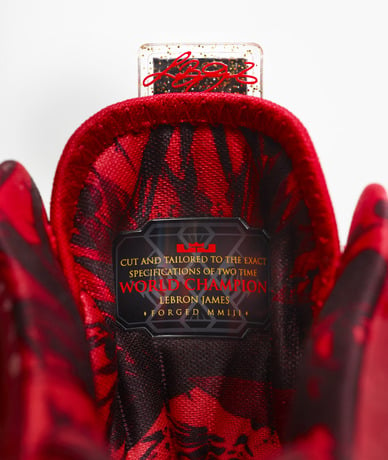 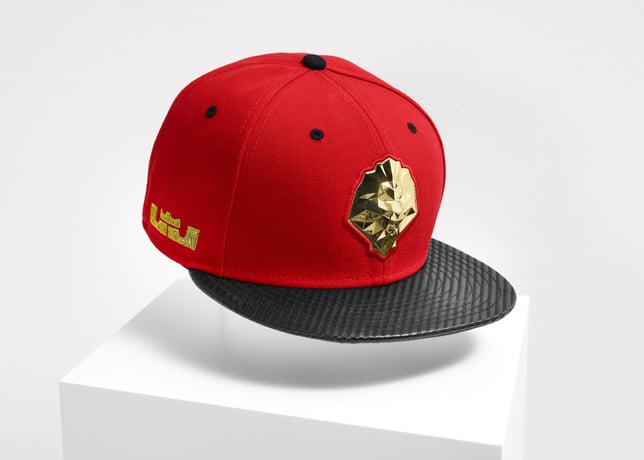 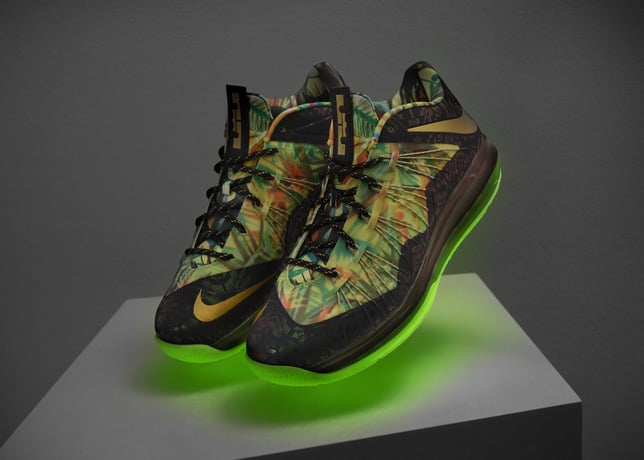 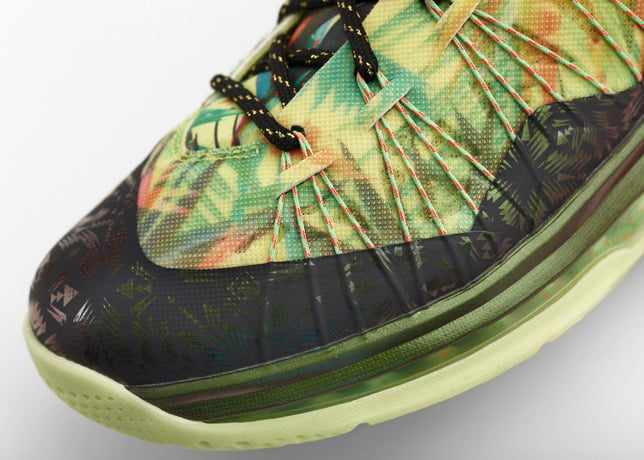 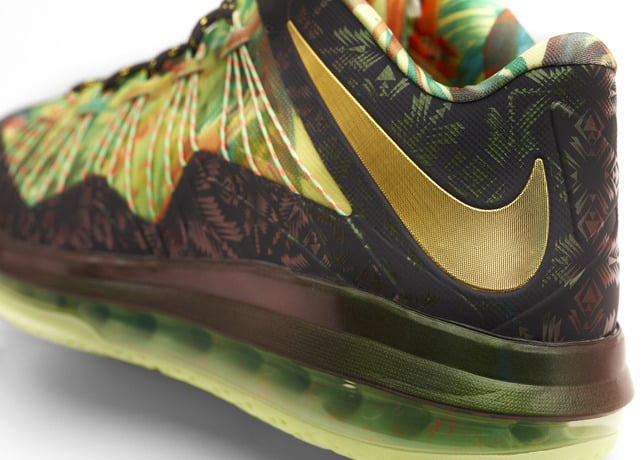 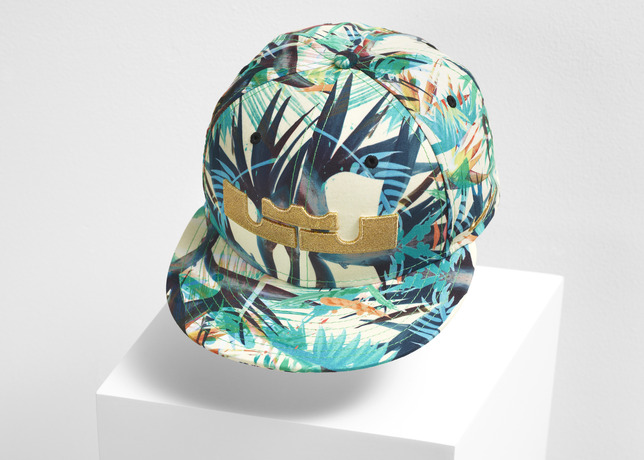 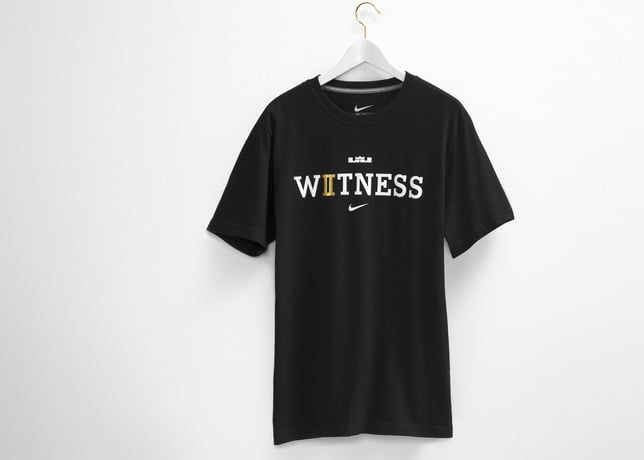