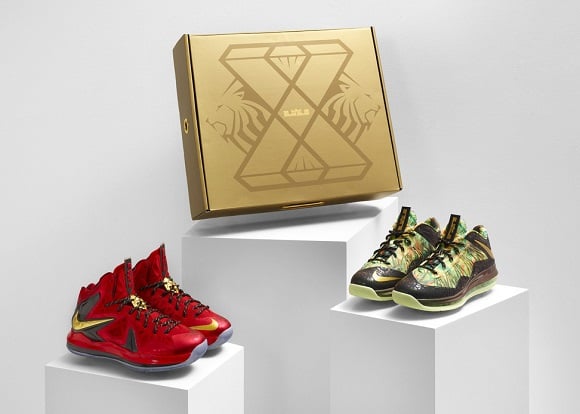 Immediately after the game, Nike launched a campaign to honor one of their star players, LeBron James, on his 2nd NBA Championship, captured in a riveting Game 7 between his Miami Heat and the San Antonio Spurs. Releasing in honor of this 2013 NBA Championship run is the Nike LeBron X “Championship Pack”, featuring the Red Nike LeBron X PS Elite that James wore in Game 1 of the NBA Finals, as well as the Nike LeBron X Low “2-Time Champion” pair that we previewed a couple days ago. Both pairs will come with 2 hats and a t-shirt to complete the pack.

Take a look at the pack, which will release in the US and China in extremely limited quantites, after the jump, and let us know in the comments below, will you be looking to cop this pack (or at least try), or are you still salty about the Heat beating the Spurs in 7 and don’t want to see anything tied to the Heat or LeBron James? 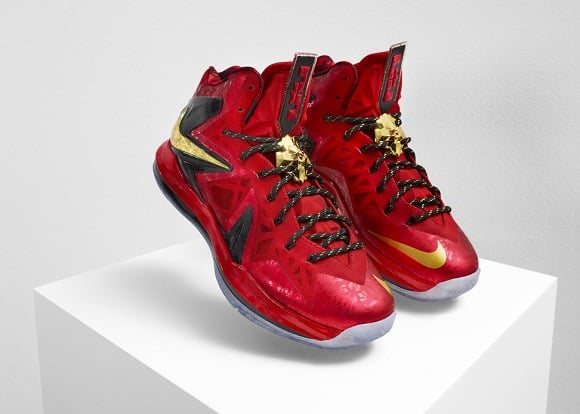 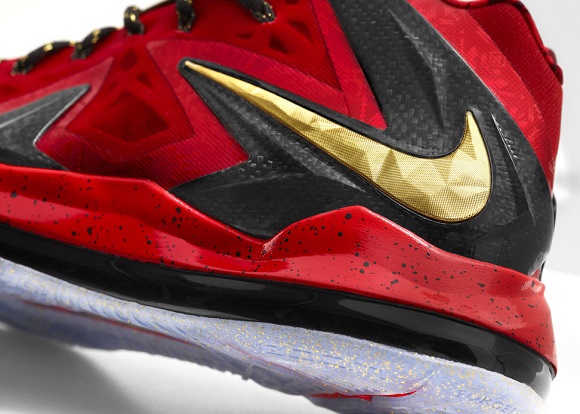 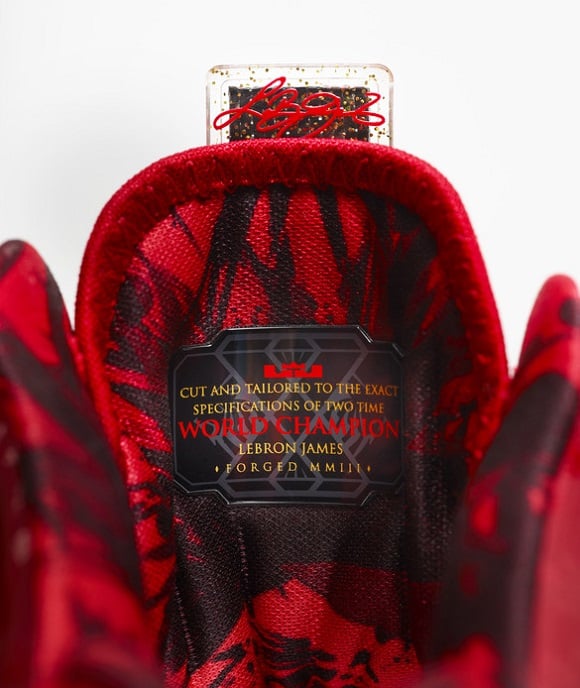 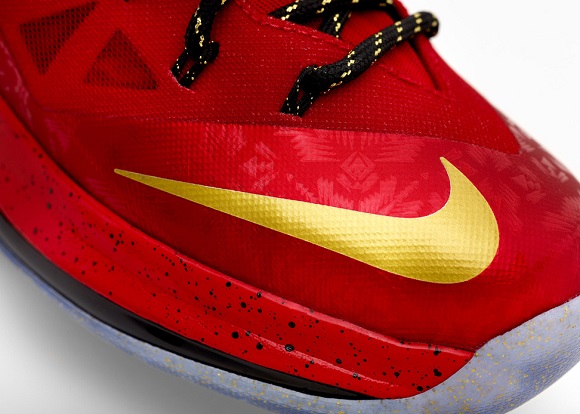 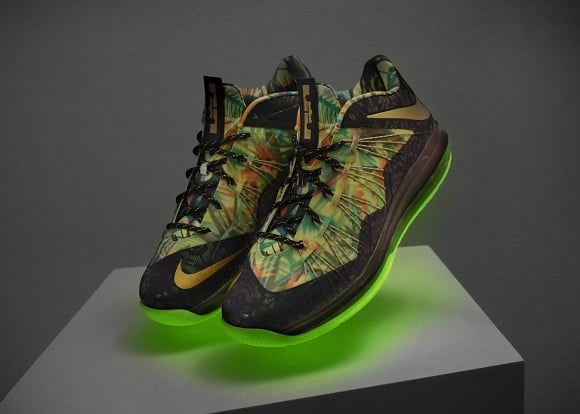 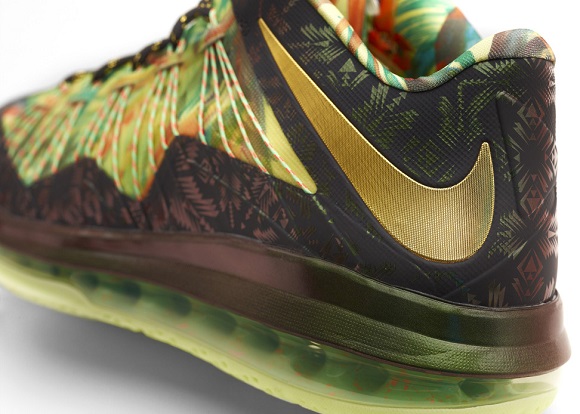 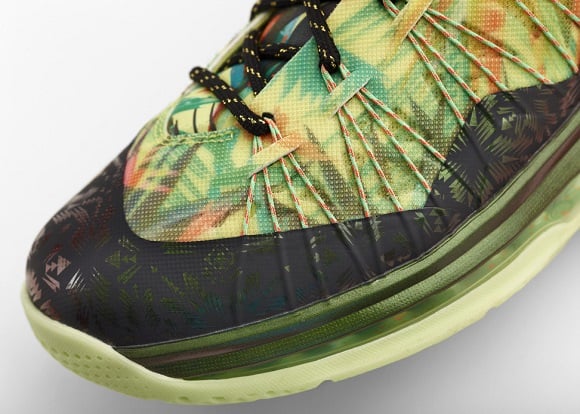 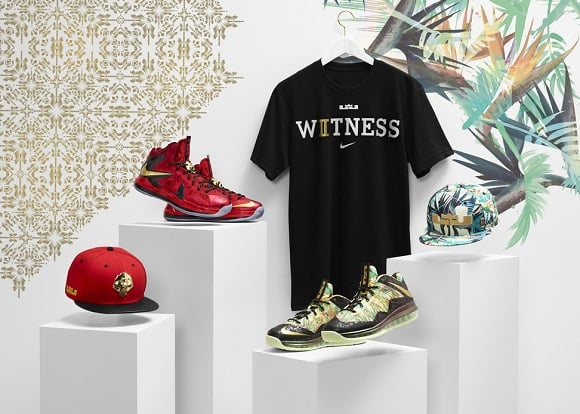