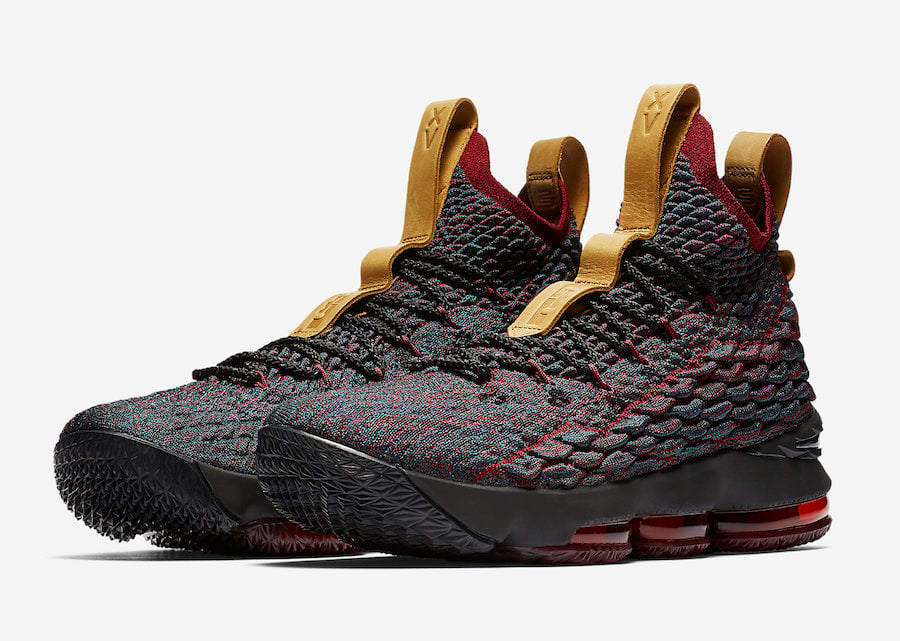 The Nike LeBron 15 ‘New Heights’ was first seen on the feet of LeBron James during the Cavs media day. For fans of the colorway, they will release during December.

As you can see, this Nike LeBron 15 comes dressed in a Cleveland Cavaliers color combination. In addition we have Vachetta Tan used on the tongue and heel while both BattleKnit and BattleMax is used. Finishing the look is a semi translucent outsole.

The Nike LeBron 15 New Heights is scheduled to release at select Nike Basketball retailers including online at Nike.com on December 7th, 2017. Once released, the retail price will be $185. Once we have more images, we will make sure to update you. 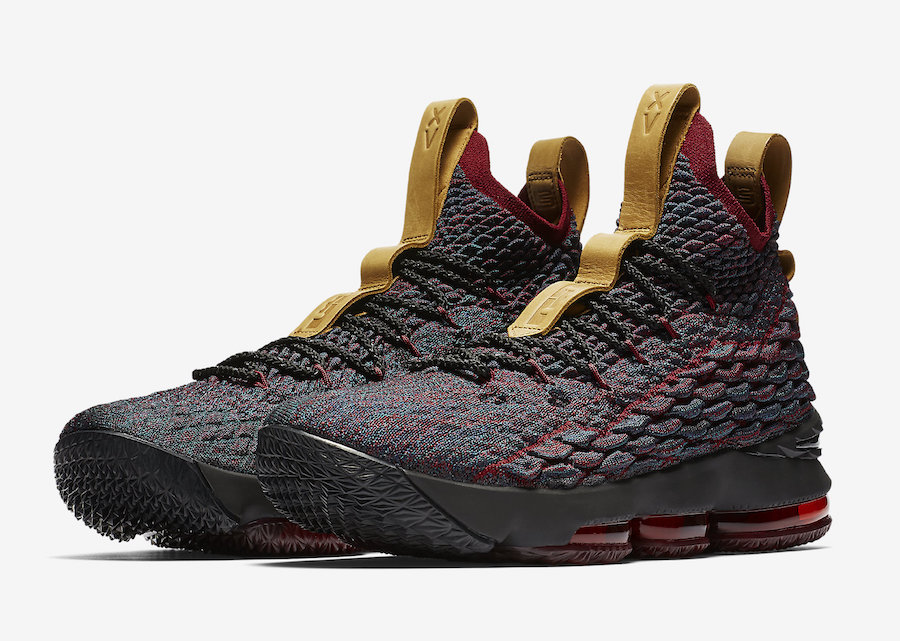 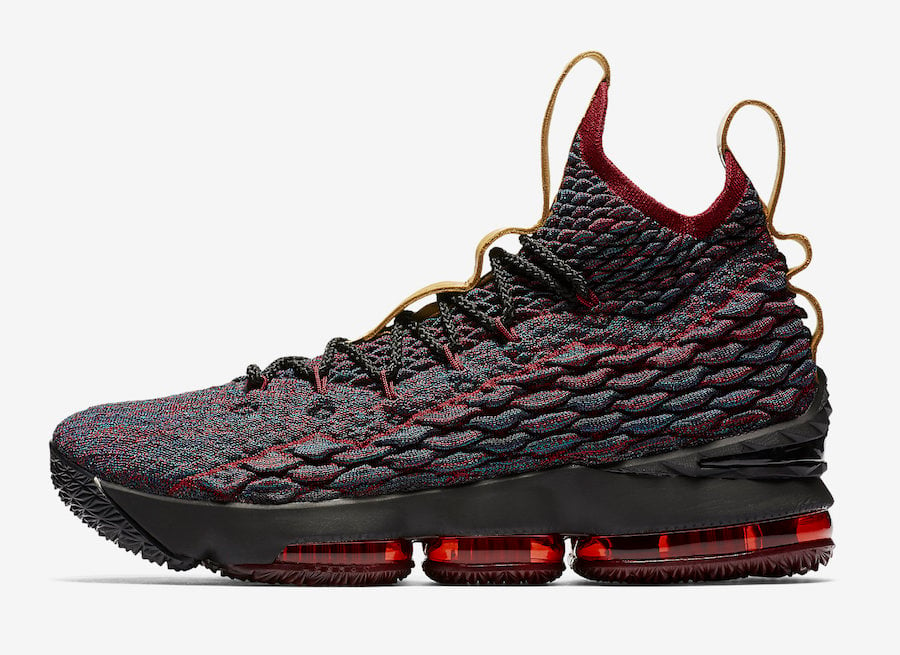 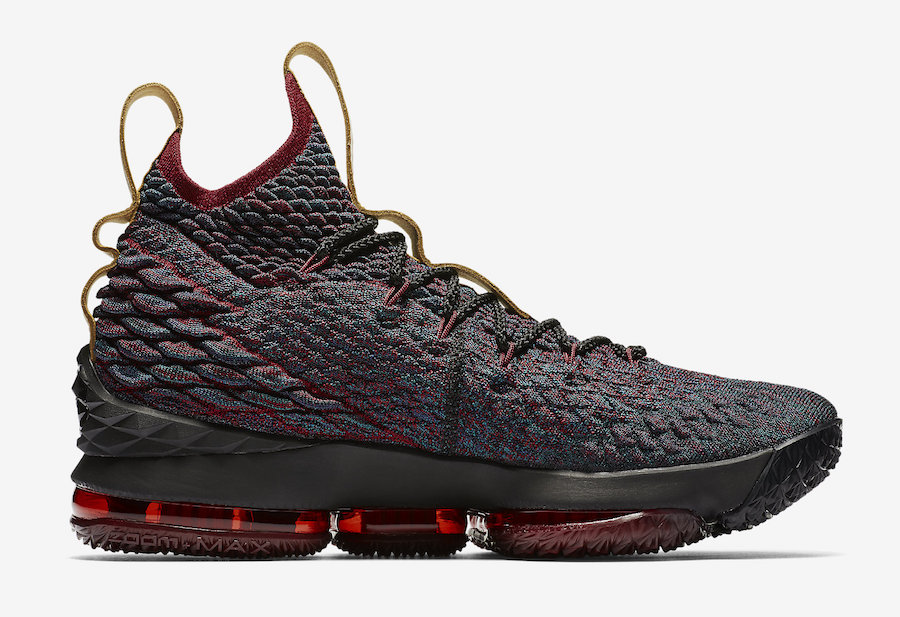 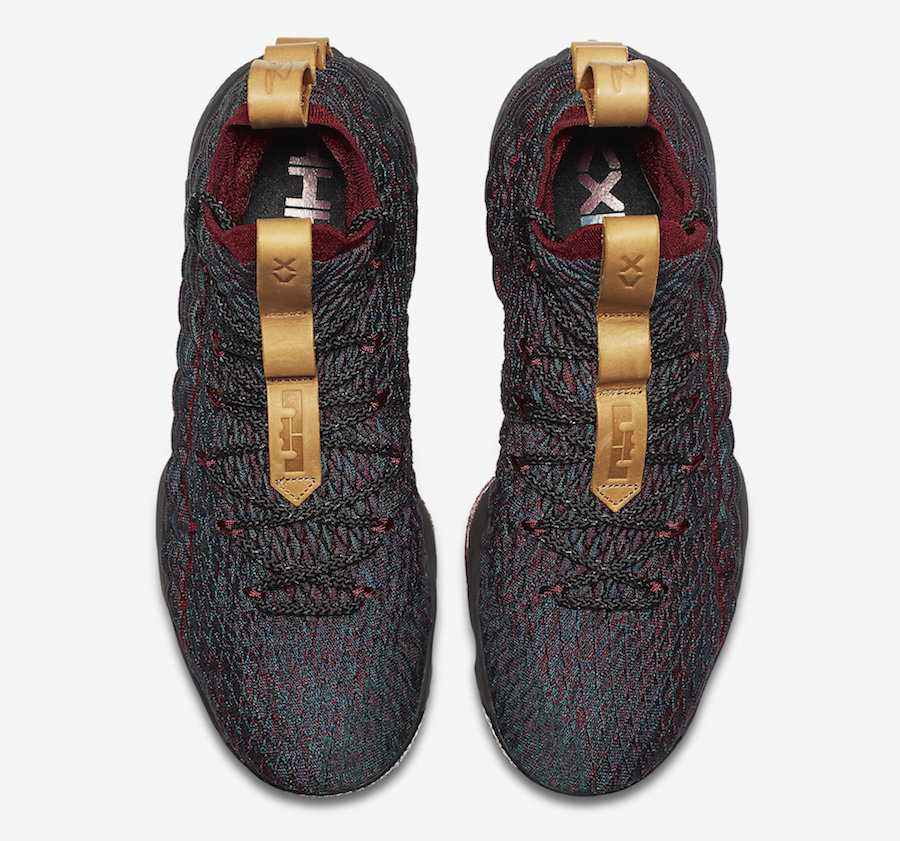 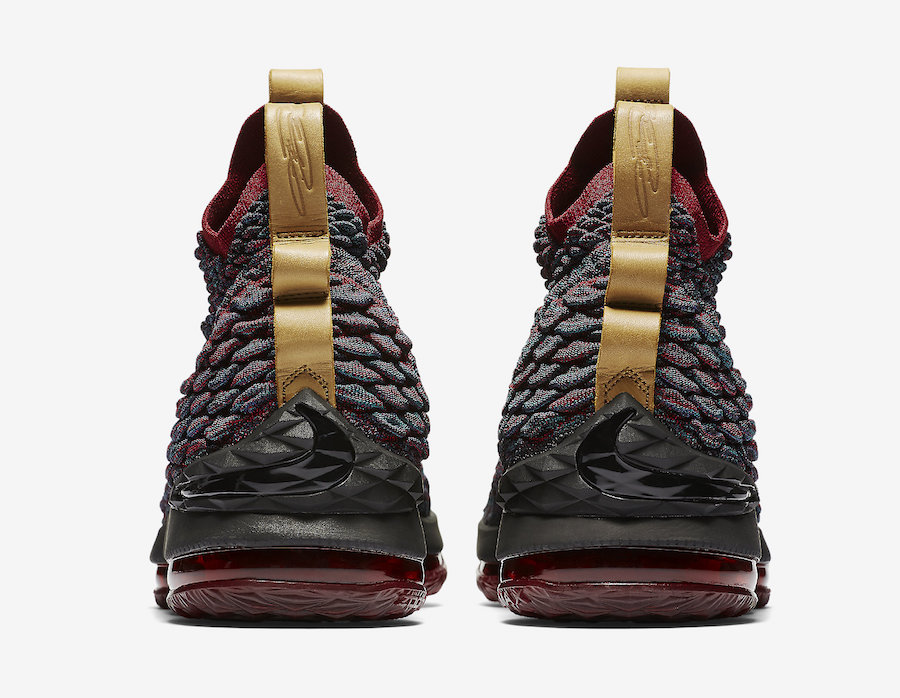 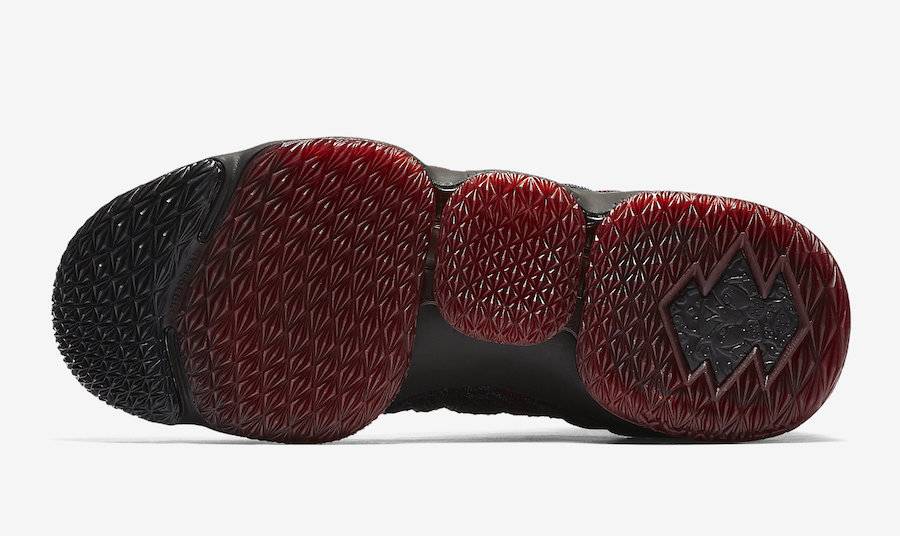 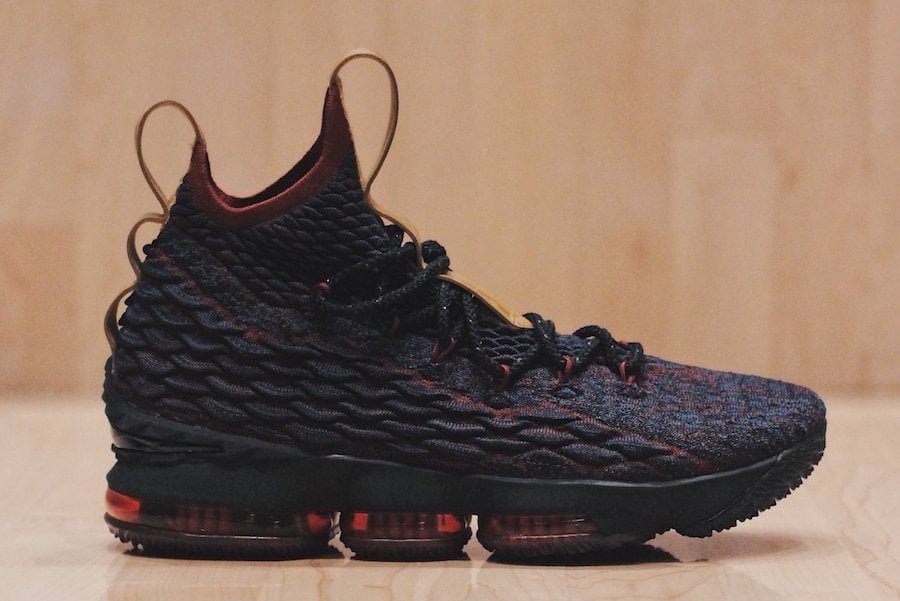 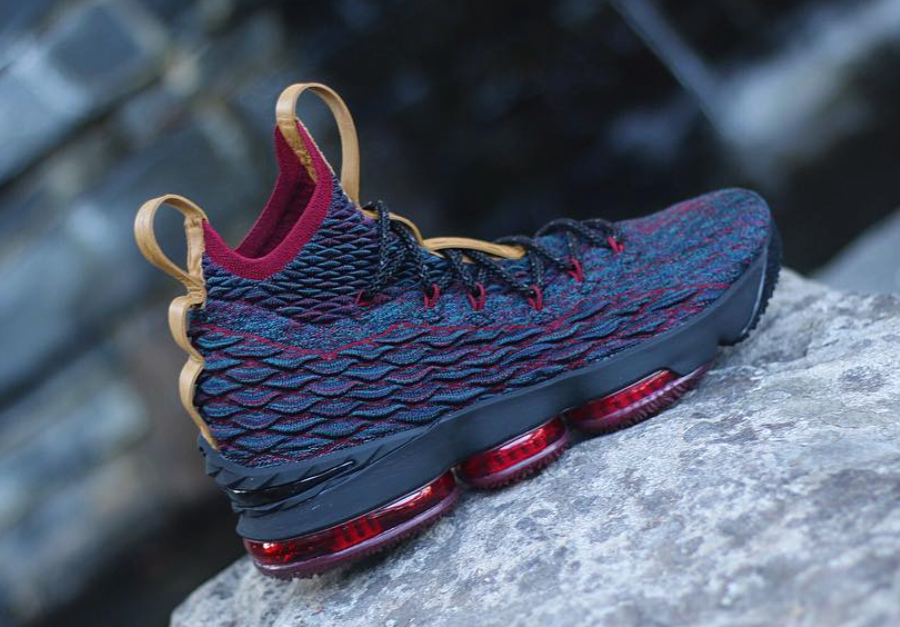 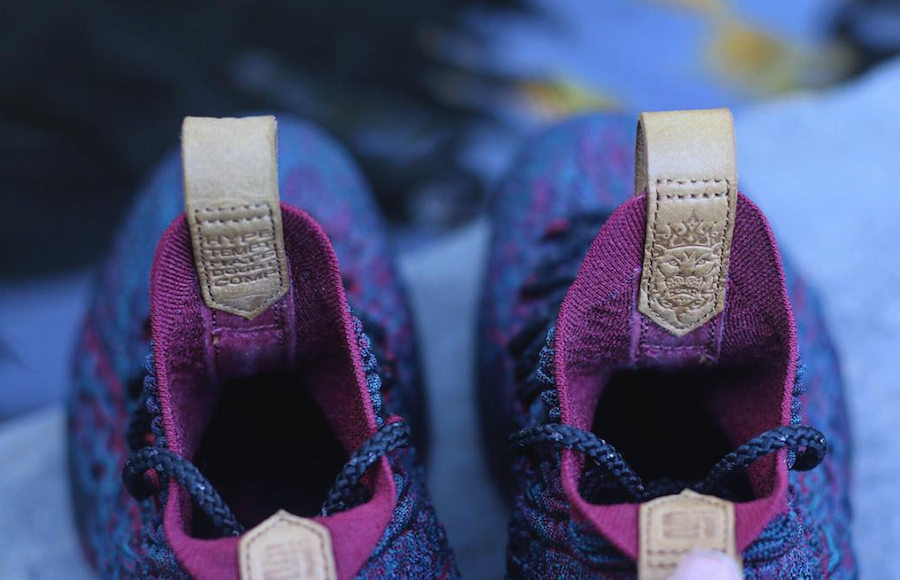 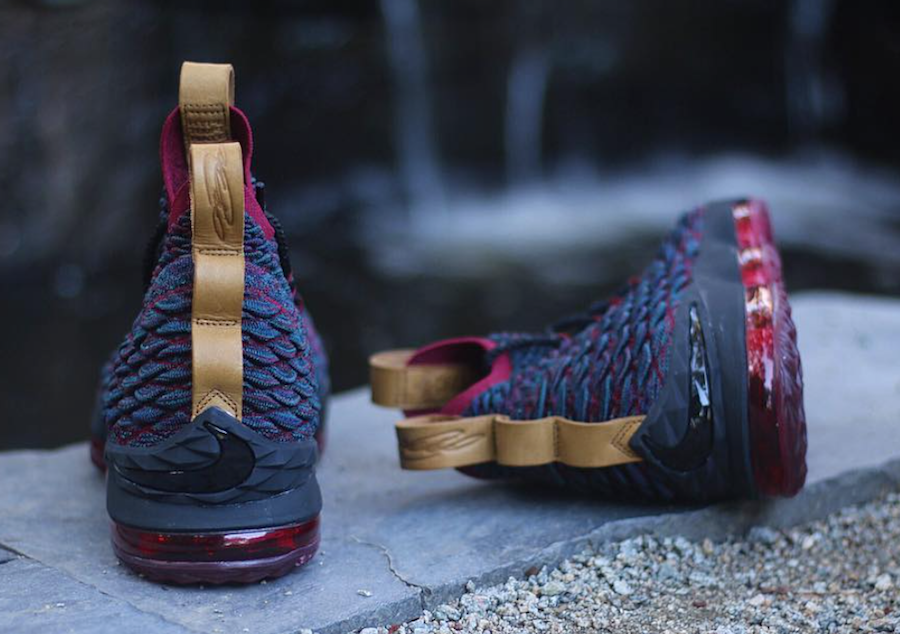