The Nike Kyrie 3 ‘White Chrome’ extends upon the Summer 2017 Nike Basketball releases. Having a clean look which is also being called ‘White Ice’, they will release during June.

This Nike Kyrie 3 keeps things simple by using a White and Chrome color combination. Across the base is White which extends across the tongue, midsole and heel. Following is Chrome which lands on the Nike Swoosh and Kyrie branding. Completing the look is an icy translucent outsole.

The Nike Kyrie 3 White Chrome is scheduled to release at select Nike Basketball retailers on June 3rd, 2017. Retail price will be $120. While we only have the one image, you can expect a detailed look to arrive soon. Make sure to check back with us for additional updates and info. Visit the comments section below and let us know what you think of them. 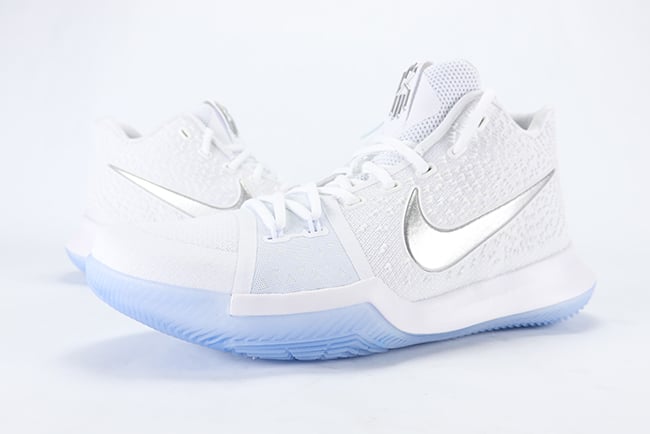 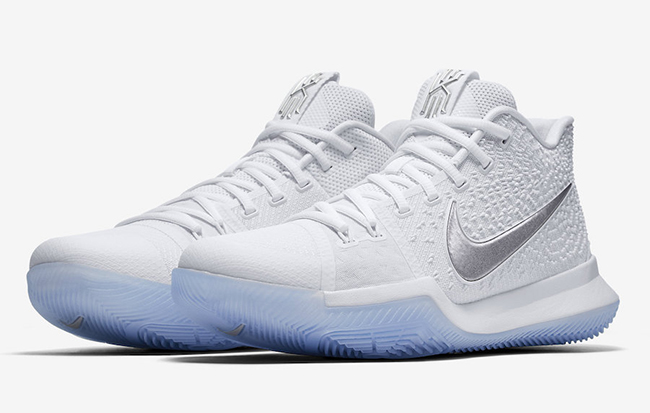 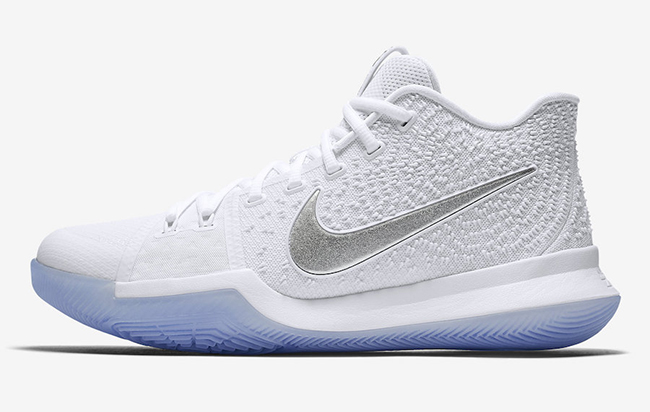 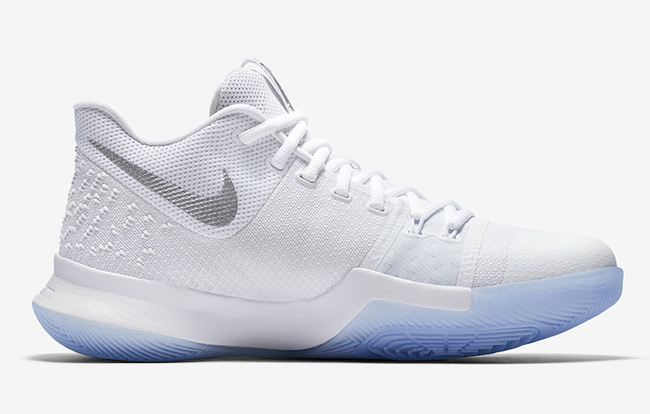 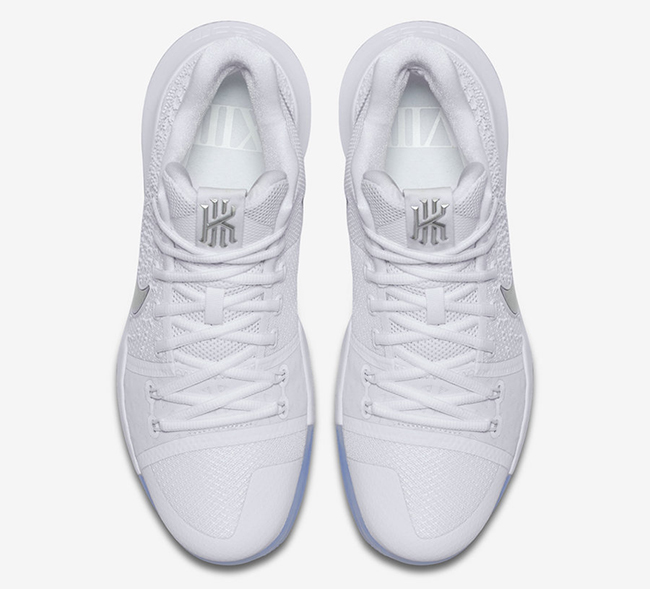 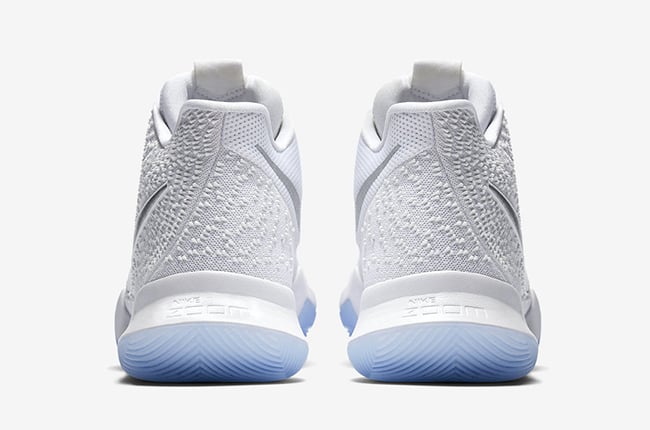 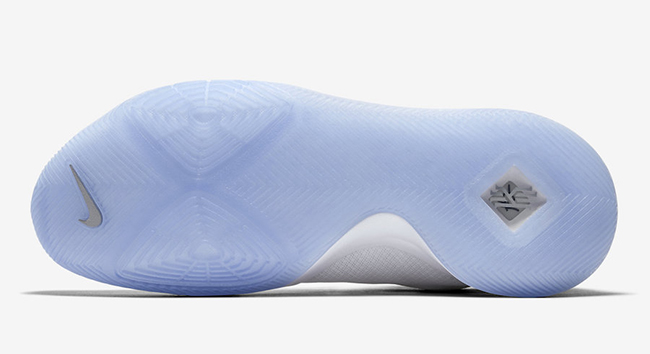 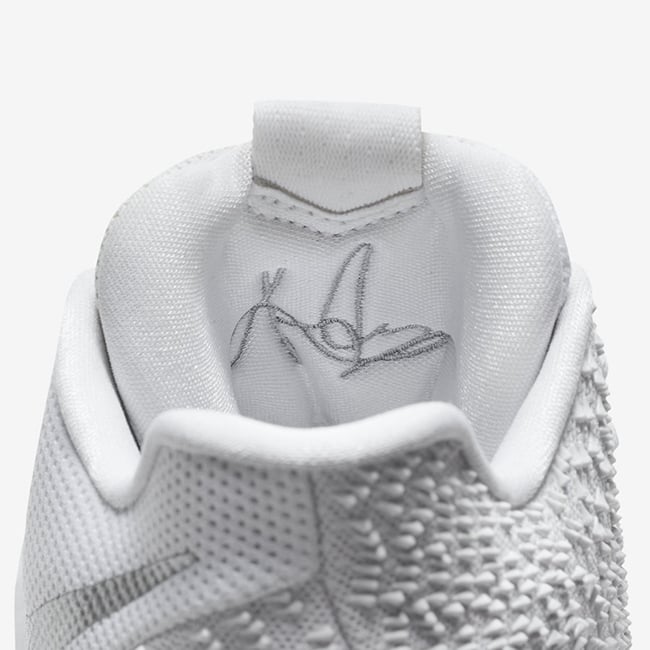 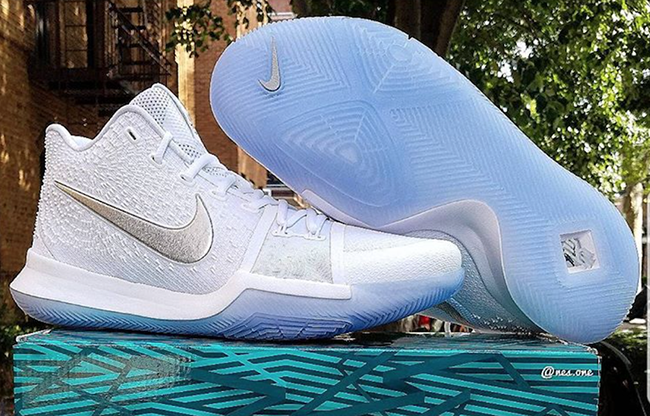 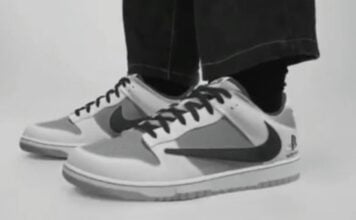